This city is fining tourists $590 for 'bad behavior' 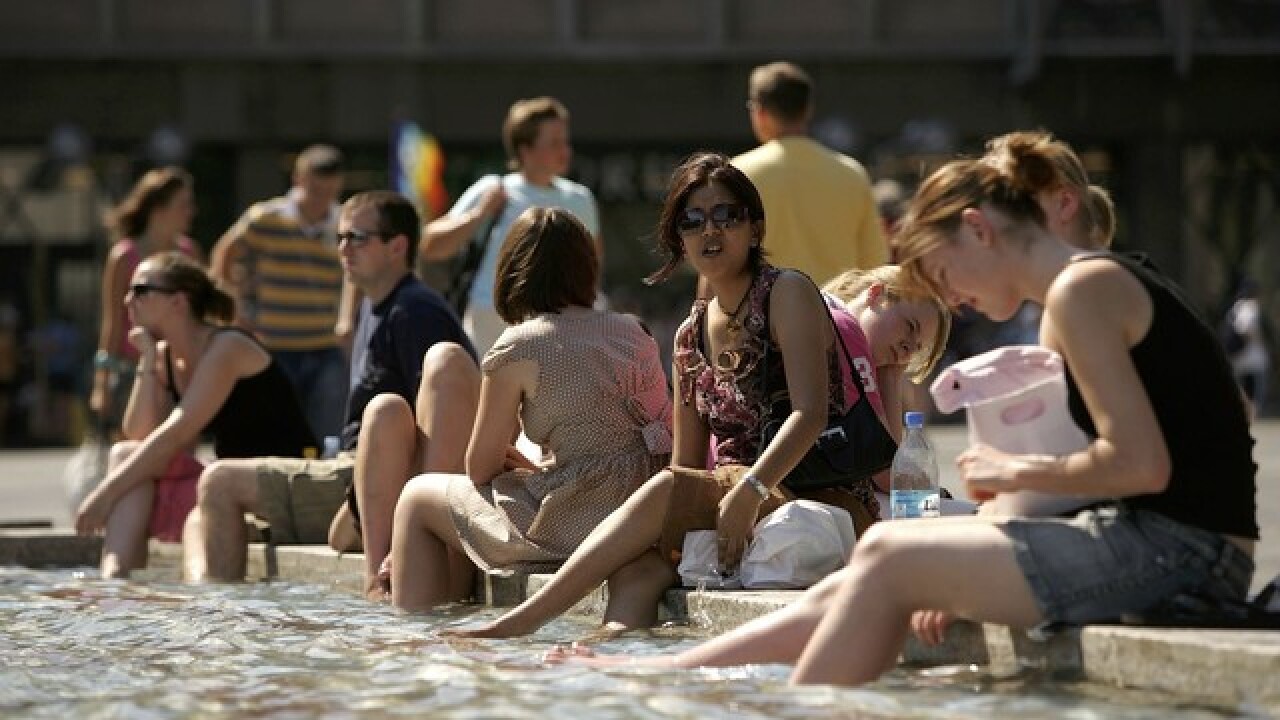 There’s no shortage of tales about “tourists behaving badly.” Take, for instance, the drunken travelers who stole a circus llama in Bordeaux and traveled around on the city’s tram system with with the animal in tow. Or, how about the nude American tourists who posed for photos at Machu Picchu? Oof. These are certainly some of the more egregious violations. But, over the past few years, destinations have started cracking down on visitors for more prevalent disrespectful behavior. As an example, Rome is fining tourists who take a dip in the historic city’s famed, centuries-old Baroque fountains. Tourists (and residents, for that matter) are also banned from eating and drinking while sitting on the edge of the fountains, and they aren’t allowed to let their pets lap up water or splash in the fountains. When in Rome … break one of these rules, and be ready to pay a $340 fine.

Now, Florence is also attempting to restore decorum at historic sites. Already, visitors to Florence have been warned to stop eating on church steps, where they were leaving behind trash. Crews began hosing down the steps to further discourage the behavior, and timed the power wash to coincide with lunchtime. And now, in the cradle of the Renaissance, leaders have launched the #EnjoyRespectFirenze campaign, which comes with some stern messages—softened, perhaps by the free T-shirts, keychains and mugs they’re giving to tourists that use cartoons to illustrate bad behavior. As an example, sitting on benches gets a thumbs up. Conversely, sitting on church steps gets a thumbs down. But, while it’s a hashtag campaign, it doesn’t seem to have taken off on social media just yet, with just a couple dozen posts on Instagram to date, including one from tourism superintendent Anna Paola Concia. https://www.instagram.com/p/BXnjwO3h0tJ/?taken-by=paolaconcia As part of the campaign, visitors are warned against defacing their surroundings, buying counterfeit goods, dumping trash and sitting anywhere but benches and designated public seating areas, according to Condé Naste Traveler. Breaking one of these rules could net you a $590 fine. "People come to Italy thinking they can do whatever they want here, but it's time to let them know that they should act as they do at home; that Florence is a beautiful city that needs to be preserved and this is a responsibility that falls also to our visitors," Concia said at a press conference. The lesson here? Be on your top tourist behavior when traveling, and you're more likely to take home a keychain reminding you of the rules than a hefty ticket for breaking them.