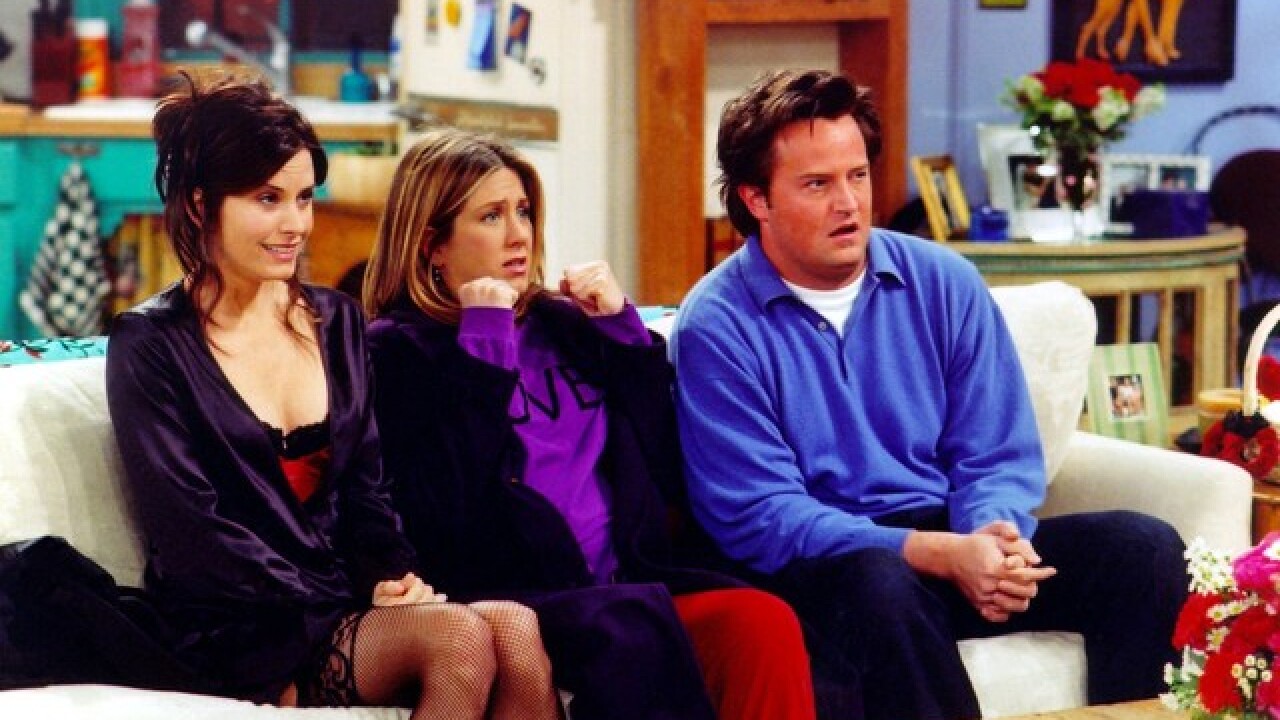 As a full-time freelance writer, I’ve always been perplexed as to how the heck Carrie Bradshaw lived in a New York City apartment with a closet full of designer shoes while writing just one column a week. The mystery has finally been solved, though. Carrie, girlfriend, as it turns out, you couldn’t actually afford rent in the Upper East Side, according to an analysis done by Roomi. So, it might be time to cut back on the cosmos and couture. The apartment-hunting and roommate-matching app mined salary data on Glassdoor and layered in average rental rates to determine if our favorite TV characters could actually afford rent in real life in New York City in 2017. According to the analysis, neither Carrie Bradshaw, a writer living on a $50,593 salary, nor Samantha Jones, a publicist earning $53,598, could afford their rent. On the flip side, Charlotte York, an art dealer, and Miranda Hobbes, a lawyer, could get by. Curious how the characters in your other beloved shows would actually fare in real life? Here’s what Roomi’s analysis found.

Bad news: The entire millennial cast would be evicted. Of the cast, the show’s main character Hannah Horvath would be among the gang's top earners as a writer making $49,483. But that wouldn’t cut it in her Greenpoint neighborhood. Even the cast’s would-be highest earner Ray Ploshansky, who’d make $55,000 as a coffee shop owner. Too bad his spot on the community board can’t bring more affordable housing.

While Rachel probably couldn’t squeak by while she was a waitress at Central Perk coffee house, her career as a buyer for Ralph Lauren would net her close to $75,000 a year, and she’d be able to afford rent. Though, we’re not sure it’d be as spacious as the the apartment she shares with Monica on the sitcom. Chandler’s processing manager career would also allow him to afford rent in the West Village.

We see him in a suit a lot on the show, but what is Barney’s actual job? It’s unveiled in one episode that his official job title is P.L.E.A.S.E, which stands for Provide Legal Exculpation And Sign Everything. Not surprisingly, there isn’t a job title like this on Glassdoor to compare this job to, so who knows if he could actually afford rent in NYC. The rest of the staff, except kindergarten teacher Lily, would be able to afford rent in their New York neighborhoods.

None of the four main characters on the cast of Seinfeld would be able to afford rent. Jerry Seinfeld’s job as a comedian would be earning him about $35,310, which isn’t enough to scrape by when renting a bedroom in the Upper East Side that costs $1,500 a month. But did you ever pause and wonder how Kramer was affording NYC rent prices when he was unemployed?

Will Truman could easily afford rent in his Upper West Side neighborhood while earning $187,676 as a lawyer. Unfortunately, Grace Adler’s interior designing job that commands a salary of $58,007 wouldn’t be enough for the same neighborhood.