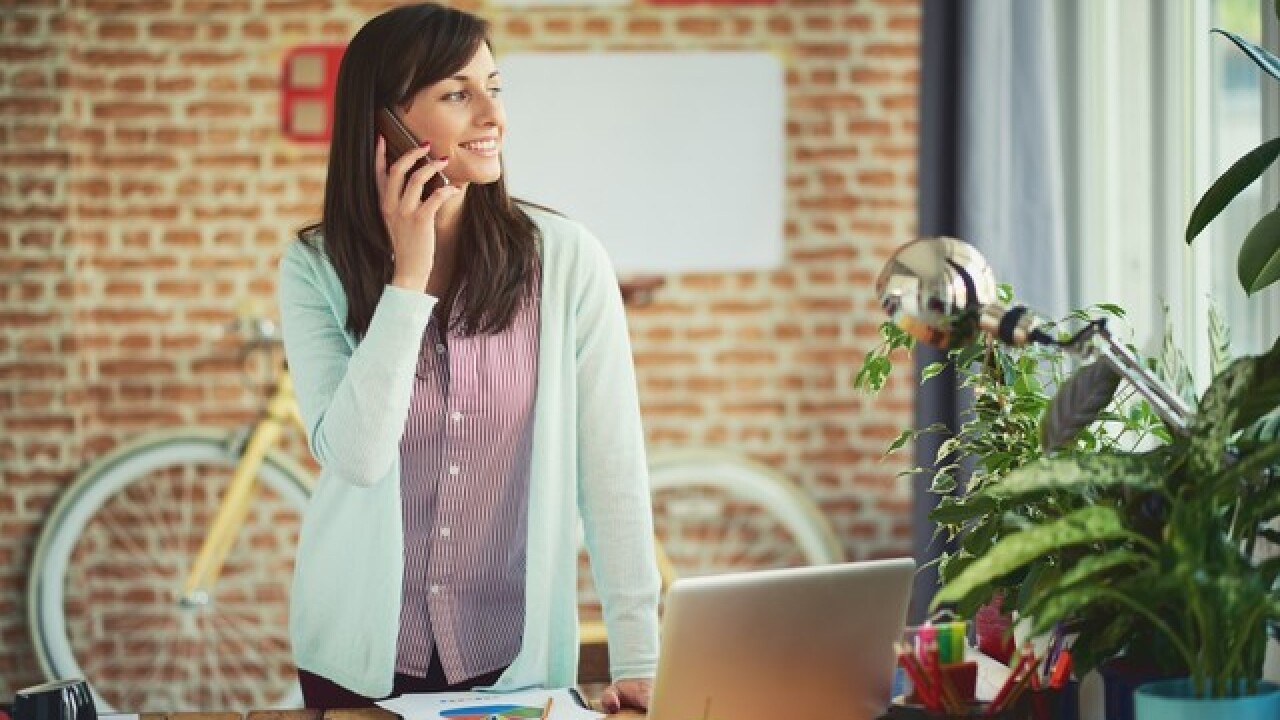 You probably think that it takes an advanced degree and years of experience to score a high-paying job, right? While a formal education and significant experience in the field are required to begin earning the big bucks in many industries, there are actually some entry-level jobs that pay quite the pretty penny. Not surprisingly, many of these jobs are in the growing industry of technology. Comparably,  a website that collects anonymous salary data and other work-related information, conducted an analysis to determine which jobs in the tech field pay the most at the earliest levels of experience (1-3 years). They compiled their results into a list based on  an analysis of more than 19,000 anonymous salary records for employees at small, mid-size and large public and private U.S. technology companies, collected between March 2016 and 2017. Here are the six highest-paying jobs that came out of their research, and they all pay $90,000 or more. The salaries listed are median salaries for each role.

Snagging the No. 3 spot on Indeed's "Best Jobs In the United States" list in 2017, devops engineers are in charge of using technologies and programs to automate systems and manage software deployments. Because they require such a specialized skill set, devops engineers are also one of the most difficult positions to fill .

If you're a tech head and are known for your powers of persuasion, the job of sales engineer just may be perfect for you. Sales engineers sell complex scientific and technological products to services to businesses, so of course they must have a good working knowledge of how the products or services work so they can explain them to the customer and answer any questions.

Mobile developers are responsible for the same tasks as developers, but they focus primarily on applications that will be used on mobile devices.

This is probably the job you think of when you think of "IT jobs." Developers are the ones who design, program and test software that consumers then use.  Any time you scroll through Facebook, play a game or use the maps feature on your phone, a developer has made that possible. According to the U.S. Bureau of Labor Statistics , the market for these types of workers is growing, with employment of developers projected to grow 24 percent from 2016 to 2026, which is much faster than the average for all occupations.

Product managers are responsible for high-level strategizing. Think of them as masters of the "big picture," as opposed to those who do detailed work. Product managers develop the strategy for a product line that engineers will then build. While you might think of the technology field as filled with introverted computer whizzes, product manager is one role where people skills come in handy. "One of the most important traits a great product manager has is amazing listening skills," Nat Kunes, VP Product at AppFolio, tells Forbes. "Not just listening to what clients want, but listening with empathy. This truly allows them to connect and deeply understand the problems needing to be solved."

Sometimes called data analysts, data scientists are tasked with extracting meaning from and interpreting raw data. They use data to look for underlying trends, that in turn, can reveal implications and change the way problems are approached or solved.