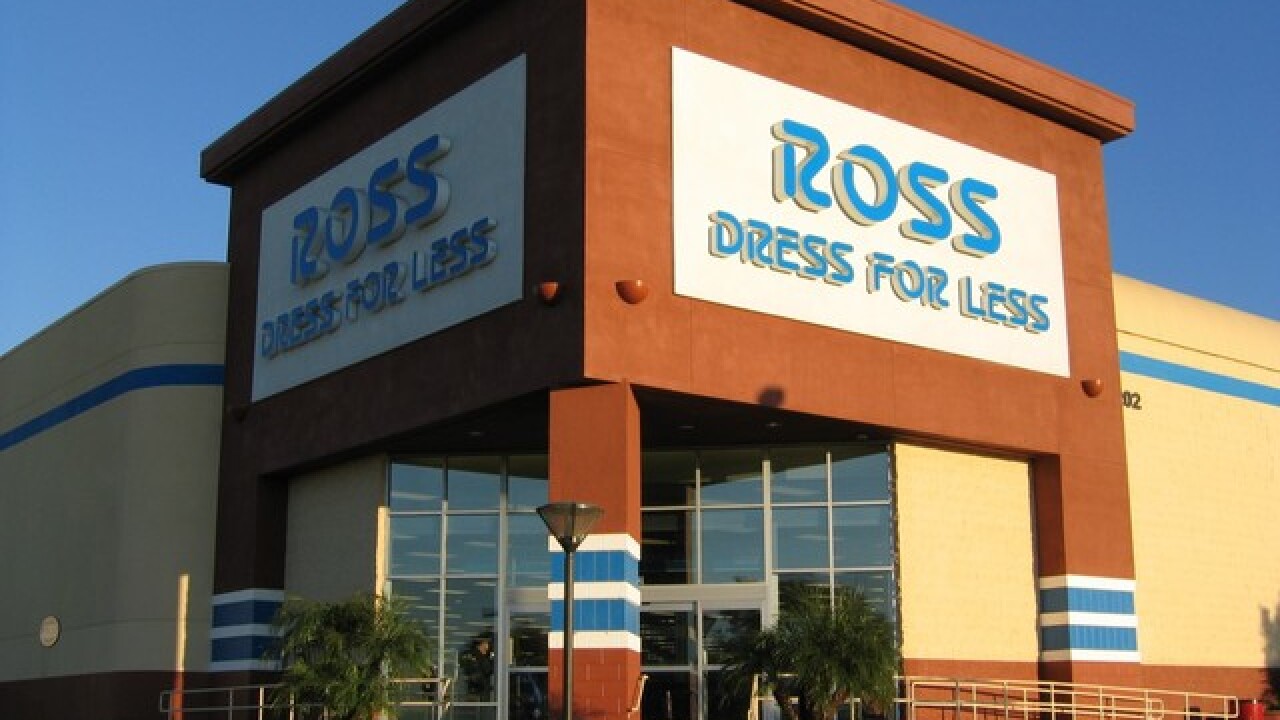 Department stores such as Sears and JCPenney are closing many of their locations due to online competition from retailers such as Amazon, and yet—even in this digital age, some department stores are thriving. Ross and T.J. Maxx are some of the stores that have reported earnings growth and are confidently remaining open and even planning to expand. "For most retailers, opening more stores would not make sense,’’ Neil Saunders, managing director of the retail analytics firm Global Data told USA Today. “However, TJX (the company that is comprised of TJ Maxx and Marshalls) is the exception to that rule. Even in the digital age, its stores are performing well and have become steadily more productive over time. This gives the company the confidence to expand.”

What Is It About These Stores That Draws In Customers?

Business Insider pointed out that Ross locations aren't always the most organized, but there's still something that's drawing people in. Although, being "fancy" isn't exactly part of their agenda. "We believe in 'no frills'—no window displays, mannequins, fancy fixtures or decorations in our stores so we can pass more savings on to our customers," the website states. If it's not the store's displays and interior appeal that's doing it, then what is it? We'd be willing to bet—it's the bargains. In fact, those who love saving money at department stores call shopping here "adulting 101." https://twitter.com/galendt12/status/908566220005183488 And fans of these brands don't really understand why they'd ever shop pricier designer brands instead. https://twitter.com/alex_lalater/status/906976267693694977 People on Twitter would argue that shopping deals is a must, no matter your means. https://twitter.com/jackieleyva_/status/903384907551879169 And for some folks, the more disorganized the store is, the better. They live for the "treasure hunt" aspect of shopping at these department stores bring. And that's something you can't get when you're shopping online. Oliver Chen, an analyst for Cowen & Co, told Business Insider that Ross is "unAmazonable." "The business model has un-Amazonable characteristics given a focus on offering exceptionally low prices, a treasure hunt bricks-and-mortar experience, and agility and speed to respond to up-trending and down-trending categories," according to Chen. https://twitter.com/MediaWaltz/status/908068004994457601 And considering these stores don't offer promotions, but rather offer savings all of the time, its no wonder people love shopping (and saving!) there. According to the T.J. Maxx website, "Unlike traditional retailers, we generally don’t do promotions, sales, coupons or other gimmicks–just brand name and designer fashions that are 20 percent-60 percent less than department and specialty store regular prices on comparable merchandise, every single day!" With a promise like that—it's no wonder T.J. Maxx and the stores offering similar savings—Ross, Marshalls—aren't planning on closing their doors anytime soon.