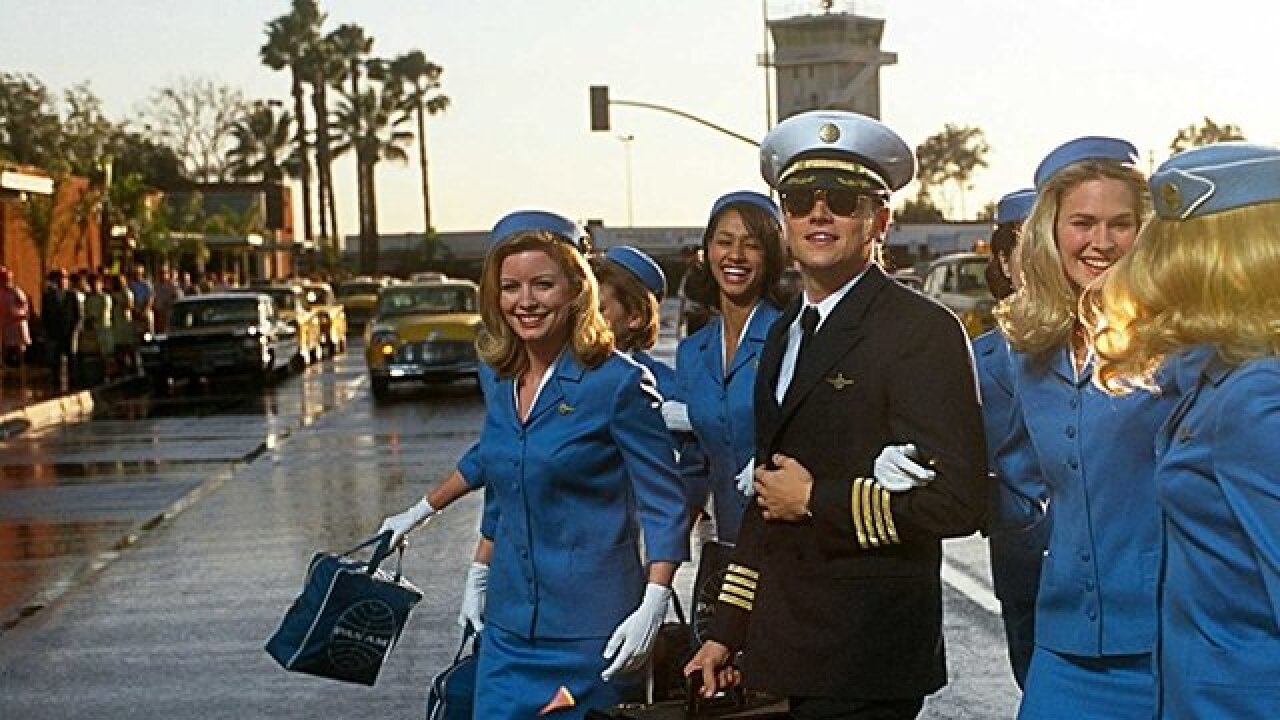 When it comes to getting sound advice, sometimes it's best to take it straight from the horse's mouth. And who isn't looking for tips when it comes to better protecting yourself against scammers and thieves? The "horse," in this case, is Frank Abagnale Jr., the expert con artist who inspired the 2002 film "Catch Me If You Can" starring Leonardo DiCaprio. Abagnale speaks from experience, and he has some advice for consumers: You can never be too careful because swindling is easier today than ever before. In the 1960s, Abagnale gained infamy for pulling off numerous scams, claiming to have assumed no fewer than eight identities. Abagnale managed to escape police custody twice but was eventually arrested in 1969 at the age of 21. He spent five years in prison for his crimes. Abagnale puts his success as a swindler down to the fearlessness that comes with youth. Now much older and wiser, Abagnale is using his powers for good rather than evil. He teaches FBI agents throughout the nation about cybercrime, identity theft and fraud.

In a recent interview with the Wall Street Journal, Abagnale lays out some warnings for consumers in today's environment. His advice includes making sure you don't overshare on the internet. "People go on Facebook and tell you what car they drive, their mother’s name, their wife’s maiden name, children’s name, where they’re going on vacation, where they’ve been on vacation. There’s nothing you can’t research in a matter of a couple of minutes and find out about someone," he tells the Wall Street Journal.

Abagnale also claims that paying by check is tantamount to giving a thief your bank account information. When you pay by check at a store, for example, the information you provide is all a would-be thief needs to get to your money. When you pay with a check, that check disappears and you no longer have access to it. "In the meantime, anyone who would see the face of that check—from the clerk who took it at the counter to the one that made the night deposit—could draft on your bank account tomorrow, would have all the drafting instructions. Or they could go online [and order checks] that look exactly like your checks, but put their name on it and put your account number on it," Abagnale explains. Though Abagnale was a pretty successful scam artist back in the day, he says that today we are all much more susceptible to being schemed in some way. "I always tell people what I did 50 years ago as a teenager is now 4,000 times easier to do today than when I did it. Technology breeds crime—it always has and it always will. There’s always going to be people willing to use technology in a negative, self-serving way. So today it’s much easier, whether it’s forging checks or getting information," he said. Read the whole interview and get more of Abagnale's perspective on how to protect yourself over at the Wall Street Journal.