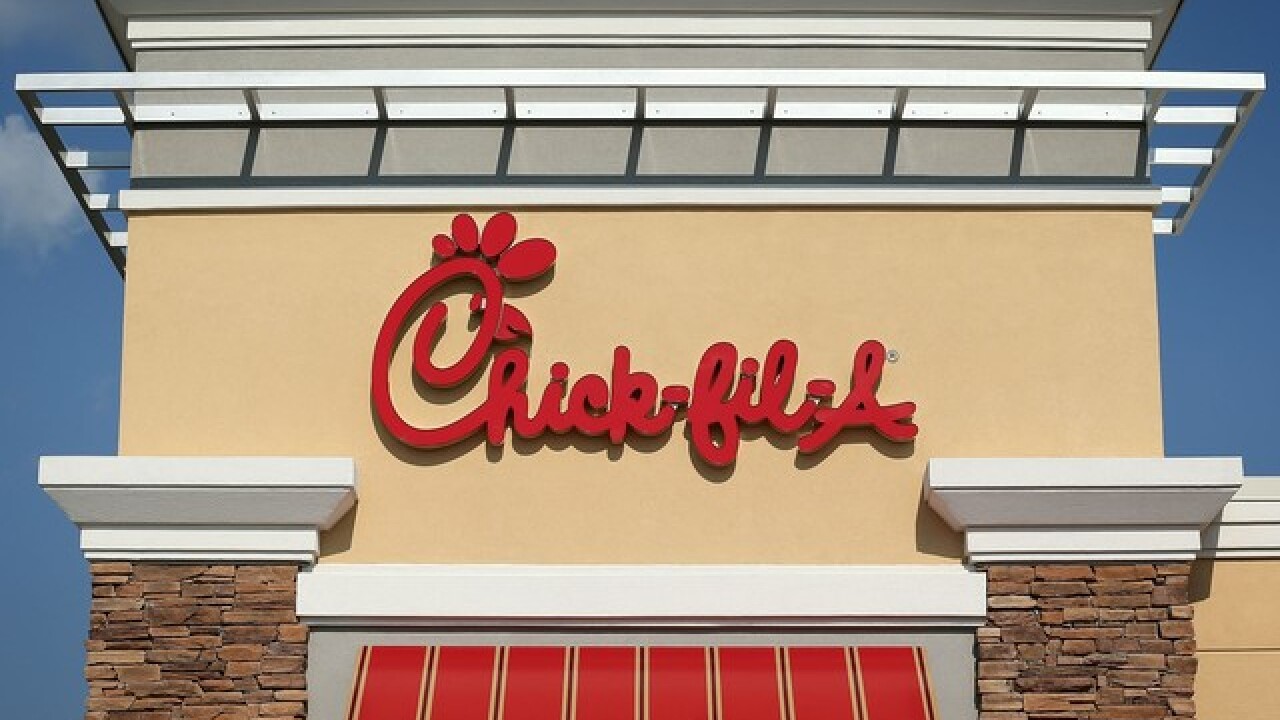 While many are lamenting the beginning of September (aka the end of summer) others are looking forward to pumpkin spice latte season! No matter what camp you land in, Chick-fil-A is giving everyone a reason to celebrate the month of September. Beginning Aug. 31 and lasting until Sept. 30, Chick-fil-A is giving customers the chance to score a free breakfast item. So, September mornings just got a whole lot better!

All you have to do to be eligible for this deal is download the Chick-fil-A app and place an order for a Chick-fil-A Chicken Biscuit, Egg White Grill or Hash Brown Scramble bowl. There are a few non-negotiables involved with this deal. For example, your order must be placed during breakfast hours and must be placed through the app and only works if you order one of the three items listed above. But, as long as you follow those rules, you'll be well on your way to receiving a free breakfast item. If you should want a coffee or glass of orange juice to go along with your order, you'll have to pay for that out of pocket, but hey—you've gotta take advantage of as much free breakfast as you can get. Considering this deal will save you a few bucks and make your mornings way more delicious, you're definitely going to want to download the Chick-fil-A app and swing by the nearest Chick-fil-A on your way to work.

The most expensive of the options are the Egg White Grill and the Hash Brown Scramble Bowl coming in at $3.75. So, this deal will save you that much, at most. And having an extra $3.75 in your pocket never hurt, right?

The Hash Brown Scramble Bowl is a new menu option, so I'd recommend trying that out while you can grab it for free.

It features hash brown rounds, eggs and chicken slices, so it's really got it all. This offer is valid for only one use per app user during the month of September, so make your order count! And once you have the Chick-fil-A app on your phone, you'll have the chance to take advantage of even more special offers in the future—so be on the lookout for more savings!