Change-of-address scam is another one to watch for 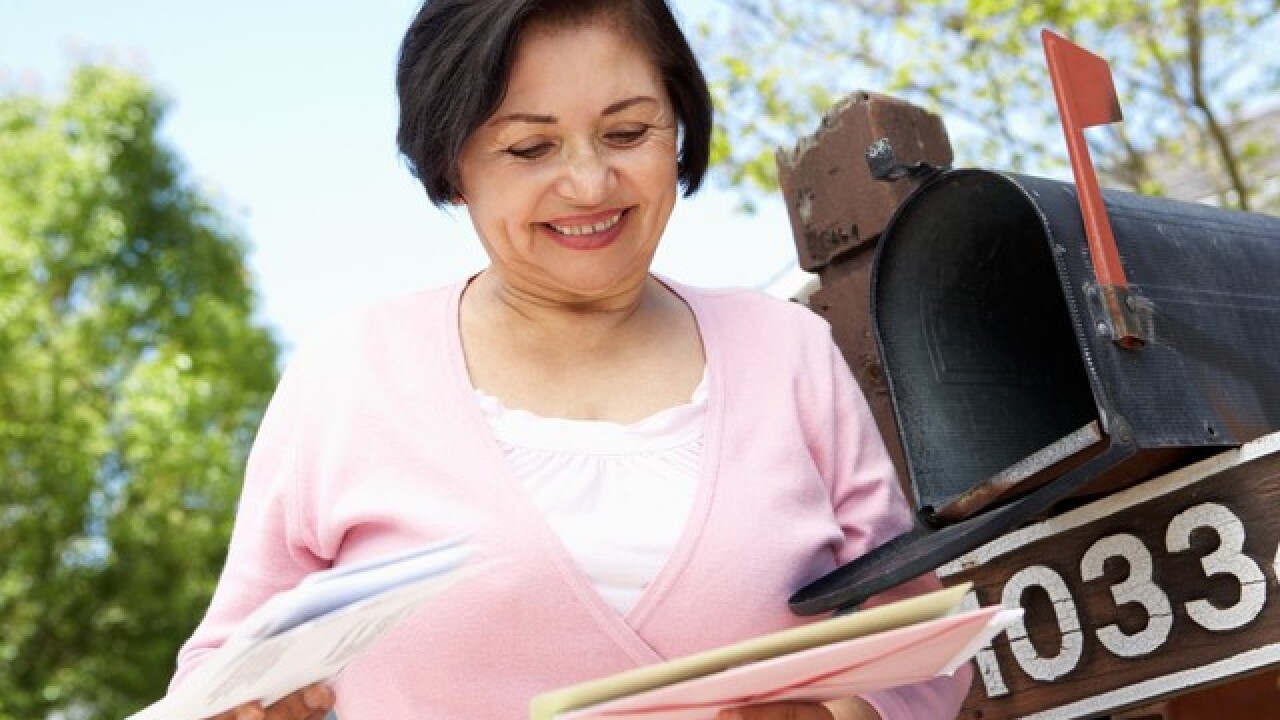 As if the Equifax data breach wasn't enough to be concerned about, now there is another identity-theft ploy you need to watch for. A couple is now trying to rebuild their credit after becoming identity theft victims. What's particularly frightening is that there was nothing they could have done to prevent it because it all started with a change-of-address form at the post office. But their story has a lesson for all of us.

Robert and Angel Clark didn't get any mail for a few days. At first they didn't think much of it. But then they received a letter confirming a change of address. "We got a letter from the post office, and that's when it said there has been a change of address issued to us," Robert Clark said. It came with coupons to Lowe's, Wayfair and other retailers, and a "Welcome to your new neighborhood" flier from Progressive Insurance. Only problem: there was no new neighborhood. They weren't moving from their home of 25 years. "They said someone had put a two-week change-of-address on our home mail. But by the time I got the letter, it had been a week and a half into that," he said. The Clarks' credit nightmare had begun. Someone had diverted their mail to a Miami, Florida, address, where they then applied for credit cards and loans in their name. "We actually got a call from our credit card company, that someone was trying to use our credit card," Robert Clark said. "We also had to check our credit report, and found out that a loan had been opened," Angel Clark added.

How safe is the system?

In the old days, if you wanted to change your address, you had to go to the local post office and do it in person. Nowadays, you can do it online, making it easier for you—and for identity thieves in some cases. "Anyone can go online and easily just change your address," Robert Clark said. Yes and no, it turns out, as we discovered when we presented their case to the U.S. Postal Service. A U.S. Postal Service spokesman told us the online form is actually more secure than the in-person system. Roy Betts of the Postal Service explained that the system is safe, for the most part, because you must confirm it with a credit card that has your name on it. It then charges you just $1 for security purposes. Robert Clark, though, suspects the thief had a phony "Robert Clark" credit card, which may be why he was targeted. He wonders if other Robert Clarks in the country were targets as well. The postal spokesman was unable to give further information into what may have happened. What you can do So how can you protect yourself?

Although it may appear that changing your address in person is safest, it's not, because there is no rule requiring you to show a driver's license when making a change. You will receive a letter about the address change, sent to your old address.  But in the few days it takes for the letter to arrive, thieves can potentially do damage. Robert and Angel Clark want change-of-address rules made tougher—both for online and in-person applications—so others don't become victims like them.