Census worker or scammer: How to know the difference

Warning signs that a census worker may not be legitimate 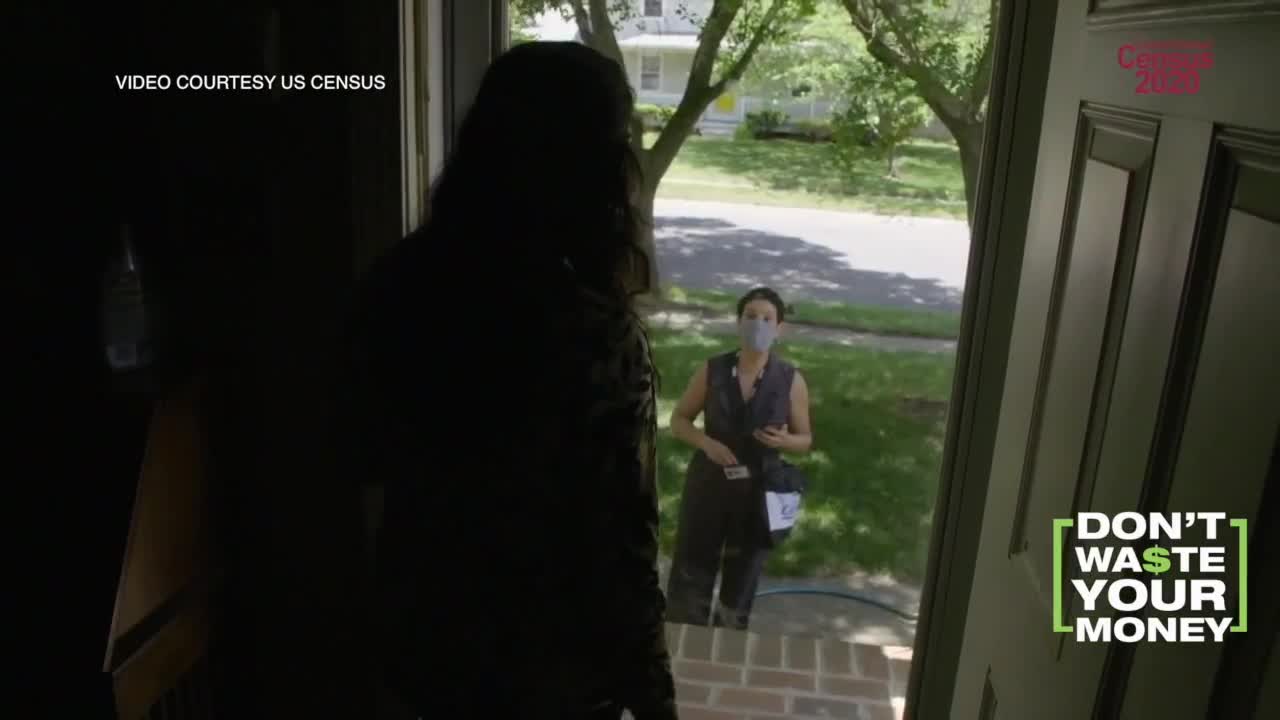 How to know if that census taker is legit, or an imposter 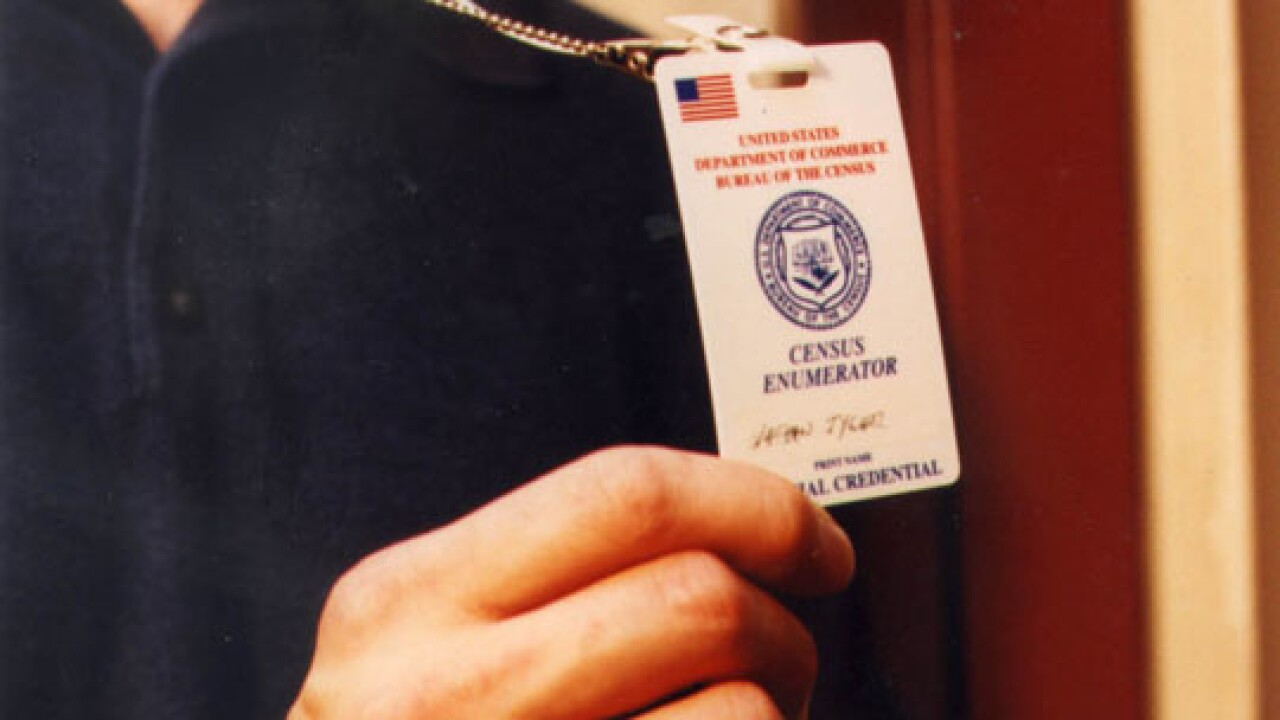 The census workers are on the streets and may be coming to your home.

After a 4-month pandemic delay, U.S. Census takers are now going door to door, canvassing neighborhoods and visiting homes that have not responded to their mailings.

But these days, when consumers are targeted by so many scams, it is understandable that many people are reluctant to talk.

Earlier this summer, Amy Cheney received a suspicious census call, and was reluctant to answer their questions.

"It showed up as an unknown call, an unknown phone number," she said.

Michael Cook, communications officer at the U.S. Census Bureau, told us how to confirm you are not dealing with an impostor.

He says a real census taker will show you their government photo ID right away.

"The key here is that if someone comes to your home, they will present a census ID, so you can rest assured it is the census," Cook said.

They should also carry a bag or folder with the U.S. Census Bureau logo on it.

"The Census Bureau will never ask your Social Security Number when it comes to the census," Cook said. "We will also never ask your bank account number."

What census workers will ask:

A more detailed American Community Survey, which targets fewer than 2% of taxpayers each year, will ask questions about your employment and income. But door-to-door workers will not ask those questions.

Amy Cheney was right to be suspicious, because the caller ID should have said US Census, not "unknown number."

If you still have questions? You'll find lots of information at the census website, www.2020census.gov.

Don't Waste Your Money" is a registered trademark of Scripps Media, Inc. ("Scripps").