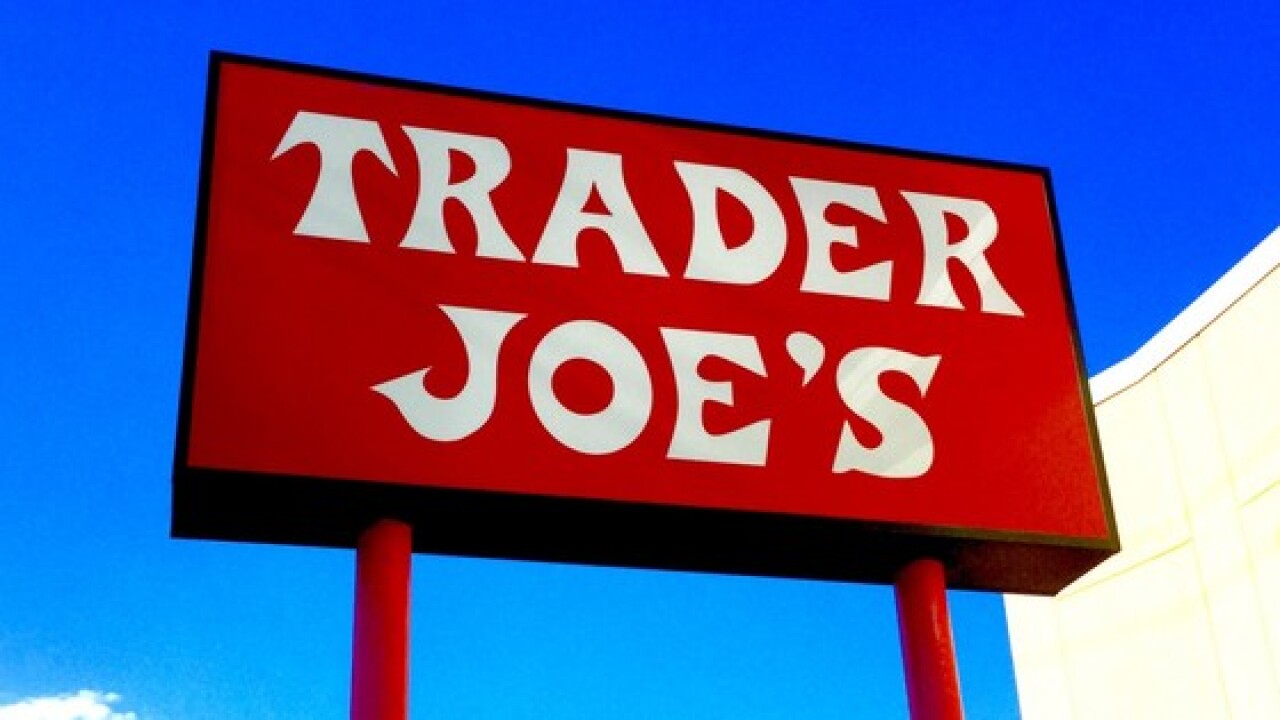 There's no doubt that Thanksgiving is a great start to the holiday season. What could be better than good food, friends and family? If you've ever hosted the holiday celebration, however, you know that it can be a lot of work in the kitchen, not to mention expensive. Luckily, Trader Joe's is here to the rescue. The grocery store is now offering something glorious called  Turkey Stuffing En Croute. Huh? The new product, which retails for $12.99, is described by the grocer thusly: "Flavorful turkey tenderloin and sweet cornbread stuffing are hand rolled into flaky, buttery puff pastry. A sprinkling of herbes de Provence on top of the pastry adds an elegant touch. Serve it with the included turkey gravy and cranberry sauce, and perhaps a scoop of Mashed Sweet Potatoes, for a joyous meal that leaves nary a Thanksgiving essential behind. Thanksgiving fare in one fell swoop? Sign us up."

You can find the all-in-one dish, which serves eight people, in the frozen section at Trader Joe's throughout the holiday season. Now all you need to do is pick up some wine and perhaps a pumpkin pie for dessert—and voila, Thanksgiving dinner is served. Wondering how this Thanksgiving-in-a-box meal stacks up against home cooking? Pastry chef, food blogger and recipe developer Nicole Weston over at Baking Bites tried it out and wrote a quick review . Weston says that in terms of the way dish looked and the suggested cooking time, it came out exactly as promised. As for the taste? "The outer crust was crisp and deeply golden, the stuffing was flavorful and the turkey tenderloin was moist. Everything was quite tasty and I definitely enjoyed having my turkey dinner in a different format for a change (especially since the dish came with a delicious cranberry sauce and a peppery turkey gravy)," she wrote. You can see from her photo that the crust turned a nice golden brown. Quite frankly, it looks delicious.

The only drawback? Because the excess pastry was tucked under at the ends, there was too much pastry in those spots, causing it not to cook all the way through there, which made the serving sizes smaller that suggested. What do you think? Would you forgo a traditional home-cooked Thanksgiving meal in favor of this convenience option?