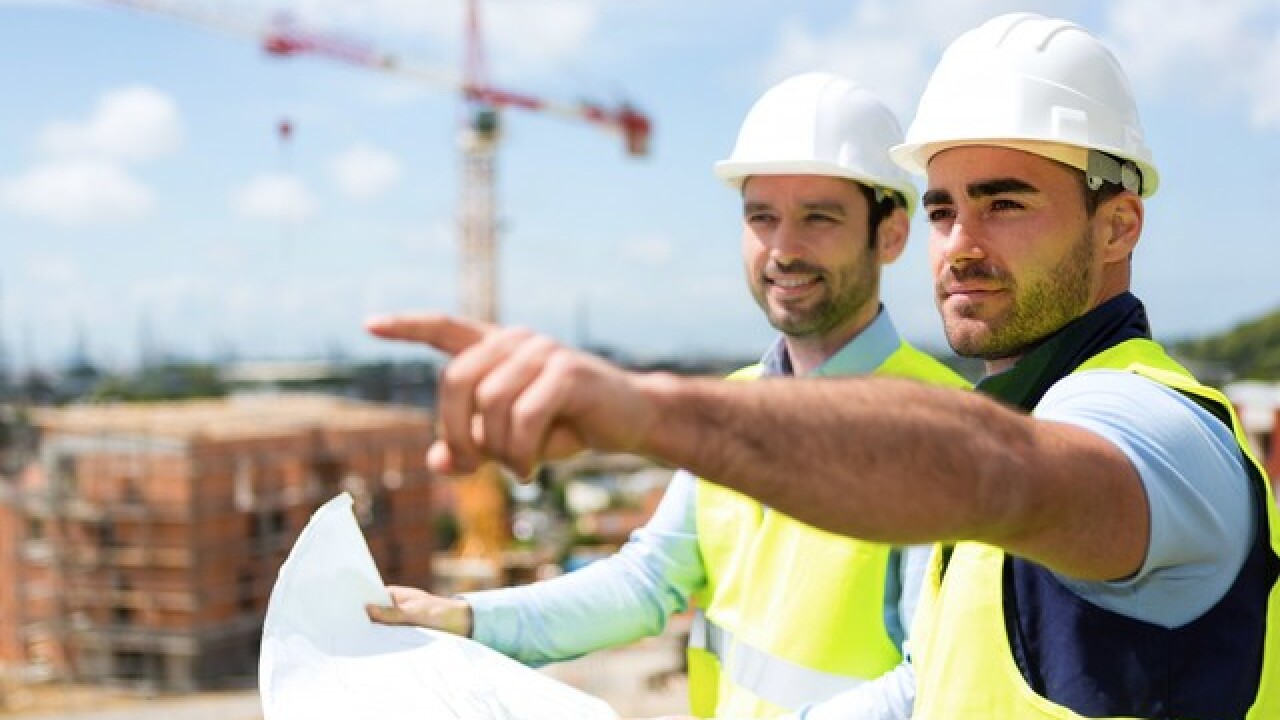 Blue-collar jobs got their nickname from the dark shirts manual laborers wore in the early 20th century, which hid dirt better than the white shirts their office-working counterparts sported. The United States was built by blue collar workers. It’s only right that workers should take a great deal of pride in type of employment. There might also be a great deal of cash to be earned, depending on the job! With the employment market evolving and the cost of college escalating, there is a renewed focus on blue-collar positions. Case in point: Justin Friend, a 24-year-old welder with a two-year degree who earns $140,000 a year. "Not everybody needs a four-year college degree," his mother told the Wall Street Journal. With that in mind, MarketWatch dug into several blue-collar jobs that pay extremely well and put together the list below. Can you truly land a job that lets you get your hands dirty and earn six figures? While they may not all be what you might consider "manual labor," most do not require you to have a traditional four-year college degree. Learn what these high-paying, hands-on jobs entail.

Working on an oil rig can be a lonely and even dangerous job, but there is money to be made. On-the-job experience can give you a leg up. Forbes reports directional drillers with two to three years' experience can earn an average of $178,155. This position also made the top 10 list of happiest high-paying jobs on Career Bliss.

Protecting and serving the public as a police officer or detective is possible in many locations with a high school diploma, although candidates also go through specialized training at a police academy. The BLS reports the median annual wage for these positions is $61,600, but the highest 10 percent earned more than $102,750. Plus, your job involves helping people every day. What could be better?

Although some employers prefer to hire construction managers who have bachelor's degrees, many people with associate's degrees or even high school diplomas and extensive experience can attain these positions or become self-employed contractors. Top earners bring in more than $158,330, according to BLS. Who knows? Maybe you could even land a show on HGTV.

If the idea of working the land speaks to you, farming or ranching could be your dream job. Be prepared to work your way to the top, as the BLS states that most agricultural managers have at least a high school diploma and lots of experience. However, an agriculture degree is increasingly important in this field (no pun intended.) It may be worth it, though, as the highest 10 percent earned more than $126,070 in 2016.

Anyone who has ever tended bar will tell you that the pay is not what makes this a worthwhile job. In fact, according to the U.S. Bureau of Labor Statistics, the median pay for bartenders is $10 per hour or about $20,800 per year. However, if you have excellent people skills, can mix a mean drink and can land a gig at the right venue, you can rake in the tips. While $100,000 a year may not be the norm, but it is possible. Not bad for a job that requires no formal education.

As you can see, there are special considerations and qualifications you would need to meet if you hoped to land any blue collar job that pays $100,000 or more. However, if you have the skills and training plus the right connections, it is definitely a possibility.