5 of the biggest lottery winners in history 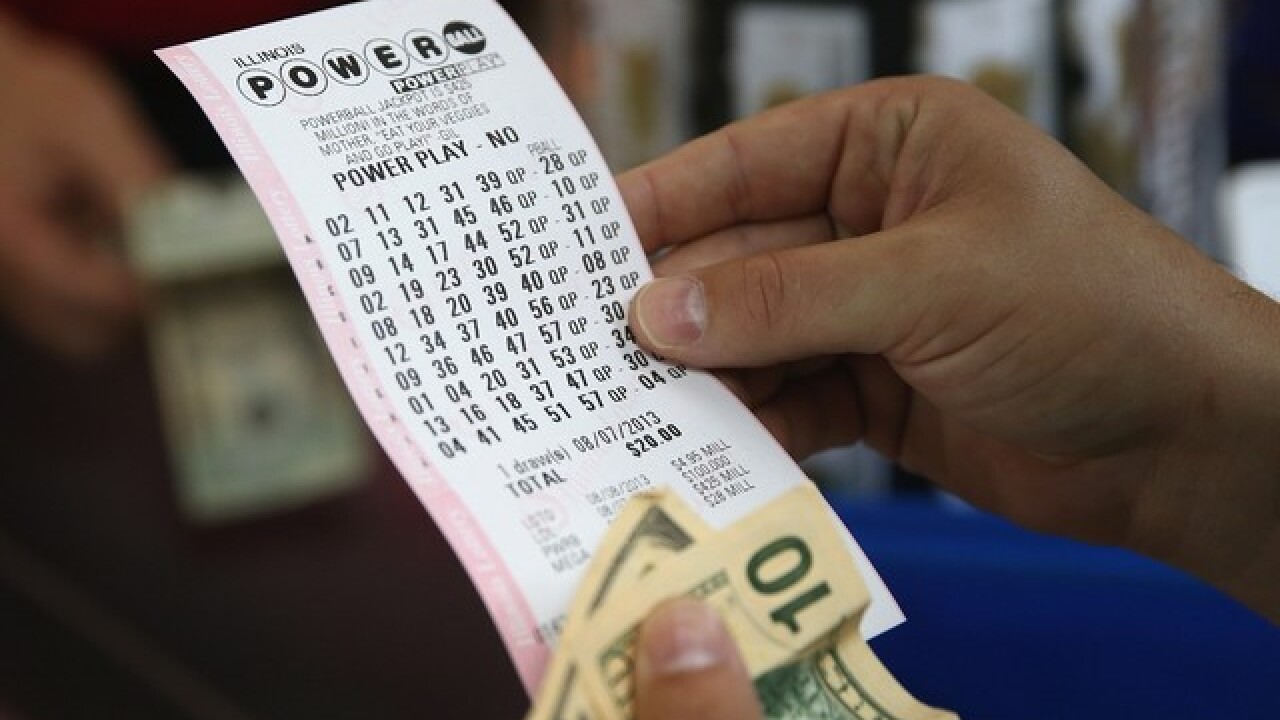 Who hasn't daydreamed about winning the lottery? It's fun to imagine the house you'd buy or the vacations you'd take if you ever hit it big. If you don't usually play the lottery, now might be the time. That's because the current Powerball jackpot is up to $700 million, the second largest total in American history. Throughout the years, some lucky people have scored some hefty sums playing the lottery. Check out this list of five winners who have won some of the biggest lottery jackpots ever.

Michigan resident Julie Leach won the Powerball jackpot of $310.5 million back in 2015. She took the lump sum option, leaving her $197.4 million in cash. Not too shabby! When Leach learned that she won, she quit her job as a supervisor at a fiberglass factory. "I didn't believe it," Leach told CNN. "I had to go back to work and get verified from a couple other coworkers and just couldn't believe it." https://www.instagram.com/p/8gNp0XtkW6/

Gloria Mackenzie, an 84-year-old Florida woman, scored almost $600 million, but she almost missed her chance. "While in line at Publix, another lottery player was kind enough to let me go ahead of them in line to purchase the winning quick-pick ticket," she told CNN. She also took the lump-sum, opting for a cool $370.9 million before taxes. Hear Mackenzie's incredible story in the clip below: https://www.youtube.com/watch?v=W818_eG4V9s

Florida couple Robyn Collier and Raymond Moyer were facing hard times when they learned they were one of two winning tickets of the $414 million jackpot. Moyer had been laid off, while Collier had filed for bankruptcy two years prior. The pair said they planned to make the money work for them by investing it. Watch them accept their oversized novelty check for $207 million in the video below. https://www.youtube.com/watch?v=ziyit0FBr6M&feature=youtu.be

Three lucky winners split this massive jackpot in 2016. While two of the winners snatched up their prizes right away, it took six months for Marvin and Mae Acosta to come forward and claim their share. The couple said they planned to put their winnings in a trust as well as donate some to charity. https://twitter.com/MattKellerABC7/status/755452260159725568

In 2012, Merle and Patricia Butler of Illinois won a third of a $656 million jackpot.  The Butlers planned on using their money to better the world. “It really hasn’t sunk in yet,” said Patricia Butler. “Winning this amount of money is a major responsibility, one we take seriously and will figure out step-by-step as we go along.  I’m sure we will be using part of the winnings to do some real good; we just don’t know yet how that might manifest itself.” Watch them talk about the experience in the video below: https://www.youtube.com/watch?v=gOHsBI7w9wM