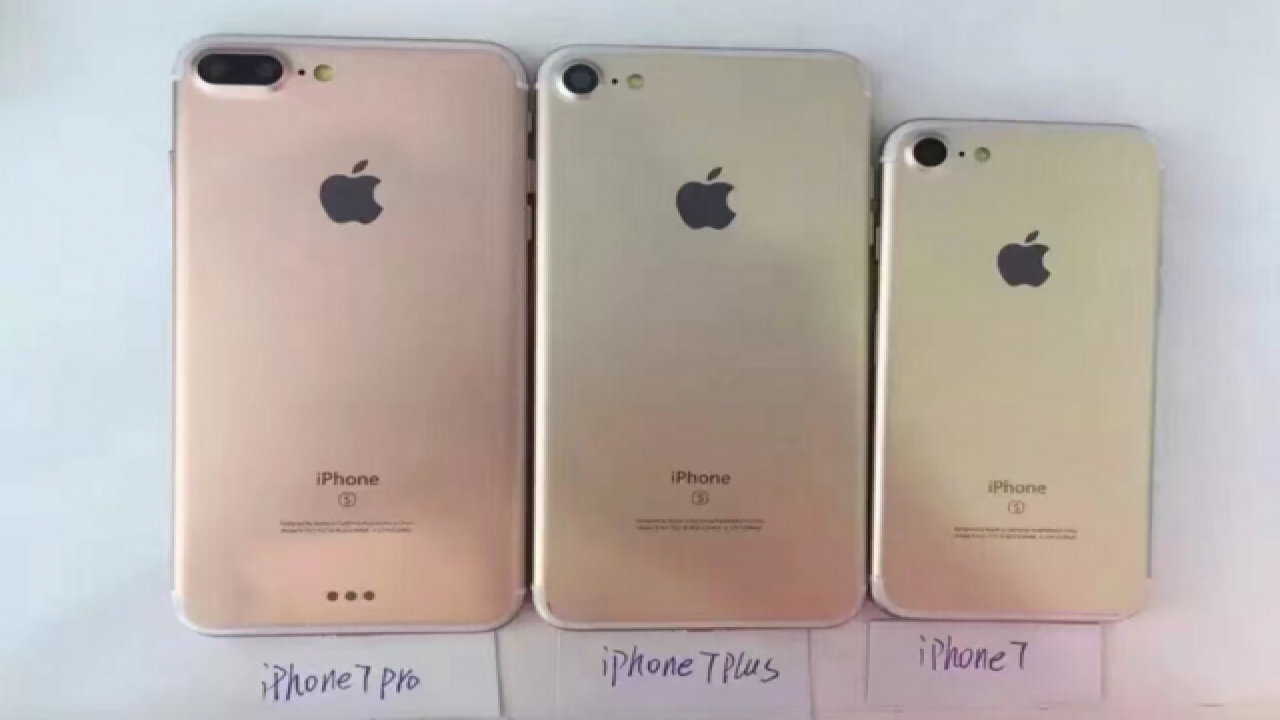 We're just a few weeks away from the expected release of apple's new iPhone 7, expected to debut Friday September 16th, 2016.

And while new iPhones no longer have the excitement level they did a few years ago, many people are ready for upgrade this time.

Last September brought an upgrade to the iPhone 6, with no major changes.

But MacWorld, Forbes Magazine, and the Wall Street Journal say this September will bring a new iPhone 7 with some significant changes, beginning with the loss of the earphone jack, which is sure to generate controversy.

Apple is also expected to roll out three new models this time, though it has apparently canceled a fourth model (see below).

A photo posted by Forbes.com shows a larger camera, which is expected to be among the most significant updates.

Among the biggest rumored changes, according to most sites:

Apple, of course, will confirm none of this, and there are conflicting reports of what it will release.

Forbes, however, says apple appears to have canceled plans for the iPhone Pro, an expensive luxury model, sort of a Cadillac Escalade of phones.

We'll know all this for sure Friday September 16, with phone expected to go on sale the following week.

So mark your calendar so you don't waste your money.