These are the best deals from Walmart's Black Friday ad 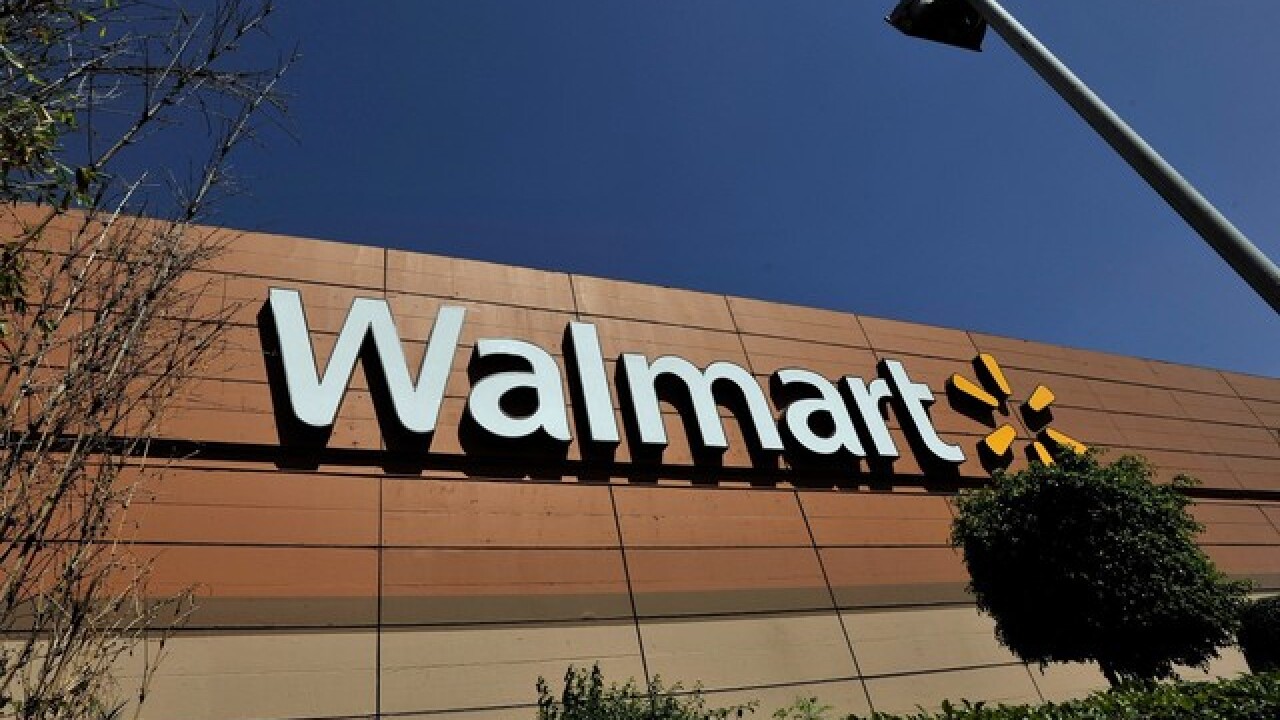 The last of the big Black Friday ads for 2017 is now out, from Walmart, which plans to open its stores at 6 p.m. on Thanksgiving, one hour later than Best Buy. Once again, Walmart will set up color coded areas to find what you want inside the store in various departments, so that there is no need to line up outside, and no risk of a mob rushing the doors when they open at 6. However, the 2017 ad makes no mention of the "one-hour guarantee," which Walmart had offered on its top doorbuster deals in the past two years. They had promised that the best deals would be available for one hour, of you would get a rain check, but the new ad does not include that guarantee this year. Hottest Walmart Deals According to the website BFads.net, highlights include:

Some of these deals will be available online starting at midnight Thanksgiving morning, so you may not even need to go to the store depending on what you are looking for. You can see the full ad at BFads.net. _____________ “Don't Waste Your Money” is a registered trademark of Scripps Media, Inc. (“Scripps”). "Like" John Matarese on Facebook Follow John on Twitter (@JohnMatarese) For more consumer news and money saving advice, go to www.dontwasteyourmoney.com.