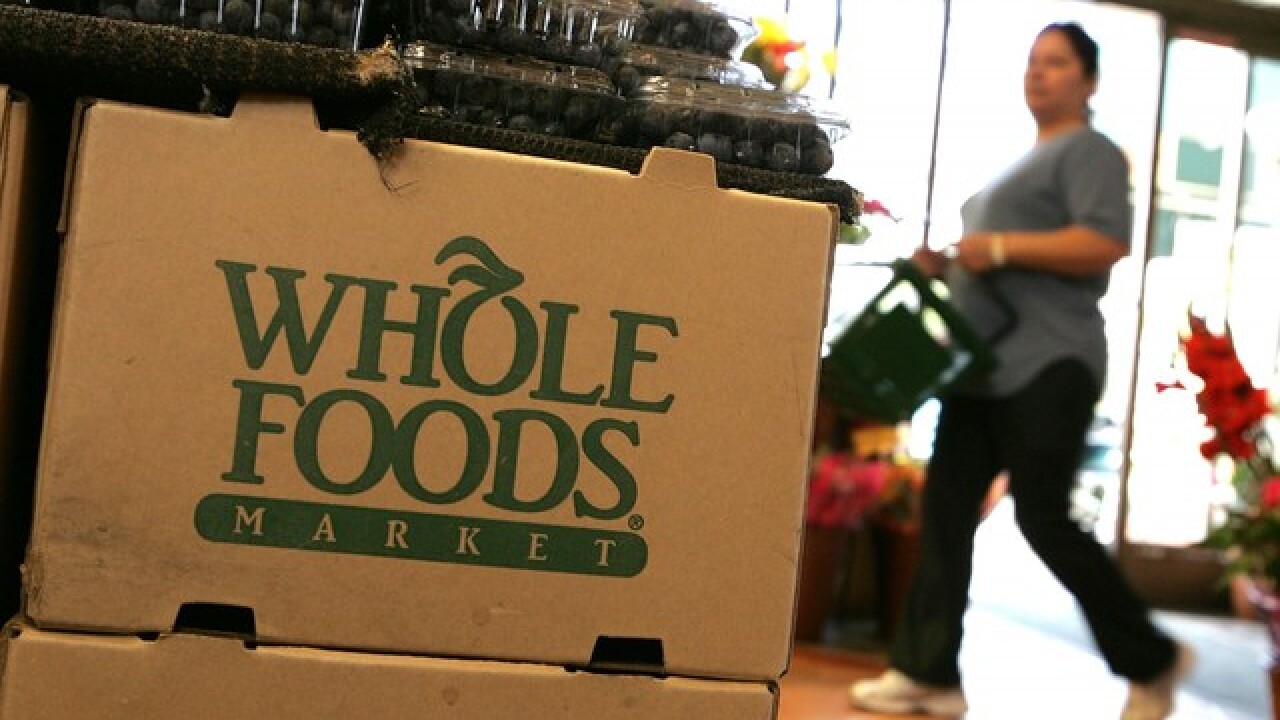 Alexa, lower the prices. Amazon said Aug. 24 that its takeover of Whole Foods will close on Aug. 28, and its first order of business will be to make some items more affordable, according to a release. "Whole Foods Market will offer lower prices starting Monday on a selection of best-selling grocery staples across its stores, with more to come," the company said in a statement. Items that will be marked down on Monday include organic avocados, organic brown eggs, organic salmon, almond butter, organic apples and organic rotisserie chicken. Amazon said it'll keep the markdowns coming, and that Amazon Prime members will get additional discounts at Whole Foods.

"Everybody should be able to eat Whole Foods Market quality—we will lower prices without compromising Whole Foods Market's long-held commitment to the highest standards," Jeff Wilke, CEO of Amazon Worldwide Consumer, said in a statement. That's good news for Whole Foods critics, who have long bemoaned the grocery store's high prices. Its prices even sparked a legal controversy in 2015 when New York City's Department of Consumer Affairs accused Whole Foods of "systematic overcharging for pre-packaged foods," like sliced fruit and sandwiches. The chain paid $500,000 in fines to settle the matter. The city's inspectors called it the worst case of mislabeling they had seen in their careers. And there was more bad press when a photograph of a $6 bottle of "asparagus water" at a California store went viral. The beverage appeared to contain nothing but several asparagus stalks soaking in water. Whole Foods later pulled the beverage and said it was prepared incorrectly. Comedian John Oliver, host of HBO's "Last Week Tonight," ridiculed Whole Food's pricing in a memorable 2015 sketch. (HBO, like CNN, is owned by Time Warner.) The segment featured parody ads for items including tilapia wearing yoga pants for $84.99, a pomegranate listening to NPR for $64.99 and a block of ice with an avocado balanced on top for $25.99. Oliver may have felt a small personal victory on Thursday. Amazon specifically said "organic tilapia" is among the items that will be marked down on Monday. (Note: It's never been sold with yoga pants.)

Some Other Updates Amazon Says It Has In Store: