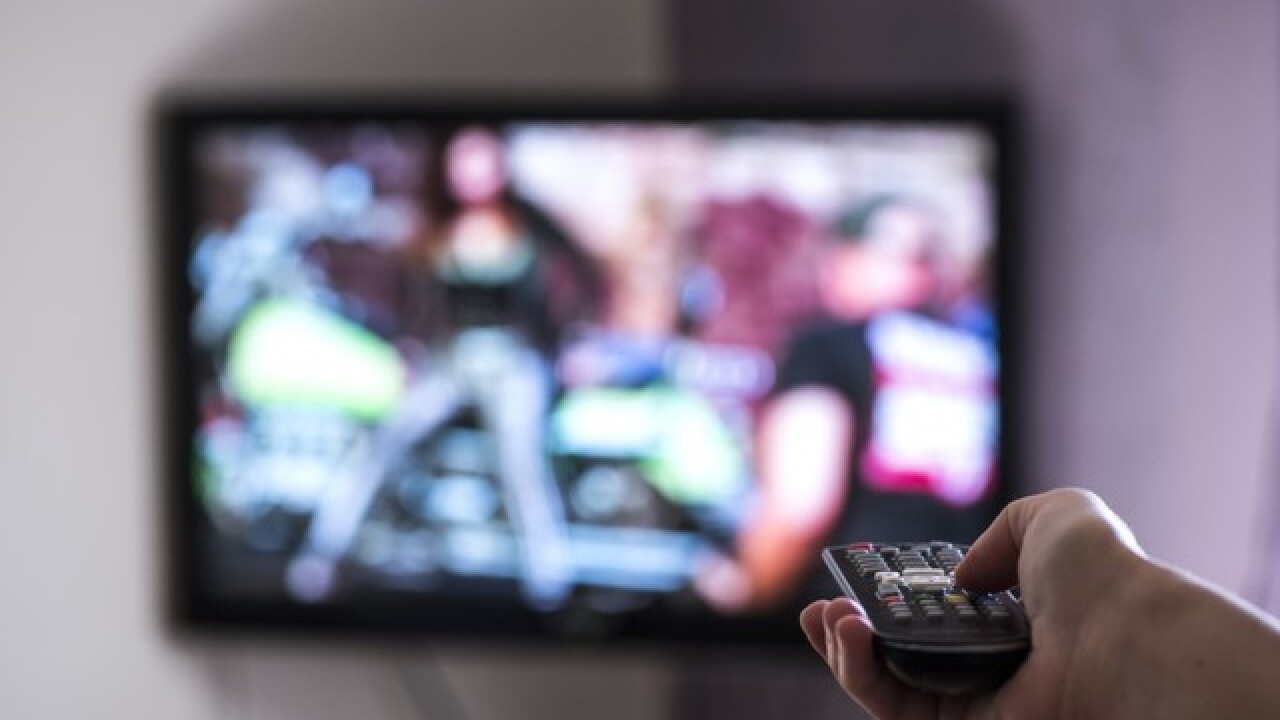 Football season is almost here! How are you planning to watch the games? Millions of Americans have opted to get rid of cable, which makes it more difficult for them to be able to enjoy live sporting events. While cutting the cable cord can save you lots of money, it can also make it complicated for you to be able to watch all your favorite games.

But, here is some good news. If you got rid of cable but still want to enjoy Thursday Night Football, Amazon Prime is making it easy for members. Starting this football season, Prime members can watch up to 10 football games for FREE on their televisions and streaming devices. Yes, 10 NFL games at your fingertips, for no extra charge. Not a Prime Member yet? You'll want to sign up to take advantage of this awesome perk! Here is the schedule for the games:

And, yes, the games will be live. The content will be streamed directly from NBC or CBS, depending on which game it is, and it will include all of their advertisements. Amazon may opt to include some of their own ads as well. (If you use Prime to watch other programs, you're probably not used to dealing with commercials, but with live content, you will have to sit through some ads.) Amazon paid $50 million in order to get rights for these games, and it is suspected that these will be the first of many sporting events that Amazon will stream for its customers.

This is not the first time Amazon has made a deal with the NFL. Last year, Amazon premiered "All or Nothing," a sports reality show which follows NFL teams behind the scenes and reveals the hidden dramas and hilarious moments that take place off the field. Jeff Blackburn, Amazon's head of business development and entertainment, says, "For us, this is about starting to bring live sports to our Prime members all around the world." If you want to get in the mood for Thursday Night Football, check out an episode of "All or Nothing." Season 2 is now up and available to watch for free for Prime members. Our team scours the internet looking for tips, tricks and products that can help you save time and money. We may receive affiliate revenue if you make a purchase from one of the retailers mentioned in this story,