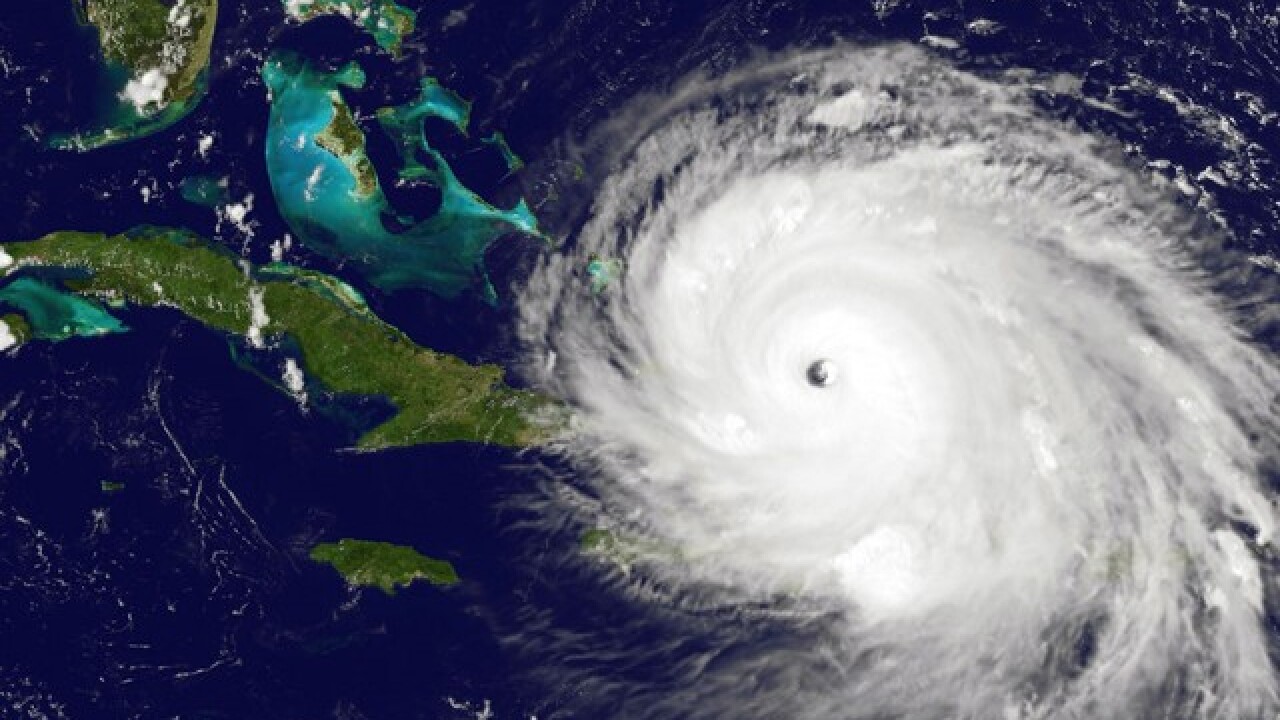 Price gouging is illegal in almost all states during disasters, or a state of emergency. For instance, a store can't charge $50 for a 12 pack of bottled water, as some Houston area stores reportedly did last week, leading the state's attorney general to launch an investigation. That's considered profiteering off a tragedy.

Airline tickets up, up, and away

However, some Delta and American Airlines passengers are claiming pricing gouging as they try to get out of Florida right now, in advance of Hurricane Irma. https://twitter.com/LeighDow/status/905187515476336640 The website Consumerist reports a Delta flight from Miami to Phoenix jumped this week from $500 dollars to $3,000. It found other flights from Florida to safer places for over $1,000, that a few days ago were less than $200. So is it gouging? The airlines say no.

According to Consumerist, Delta and other airlines are saying this is just a case of their computer algorithms automatically adjusting fares based on supply and demand. This happens on a daily basis, automatically, airlines say. “We have not increased any fares in response to the hurricane,” a Delta spokesperson told Consumerist. “In fact, as the storm approaches we reduced the price level of our highest fares (which are typically seen when customers are booking last-minute travel and inventory is limited) out of cities in its projected path.” The spokesperson says fliers should call the airline, which may be able to help them find a cheaper way out of Florida. The Florida Attorney General says anyone who suspects gouging during this official state of emergency should report it to the AG's office at 1-866-9-NO-SCAM. In the meantime, Delta now says it is capping flight prices at $399 for flights to and from southern Florida during the disaster. They're also adding additional flights and switching to larger planes for the time being. “There’s only so much airline capacity to any destination,” the airline said in a statement. “When bad weather hits, there’s typically a surge of last-minute demand. Normally, these last-minute fares may be expensive. When bad weather may affect a city or region, an airline can make more last-minute, lower-fare seats available to help people who need to travel find and get an affordable fare.” JetBlue and American are both capping flights out of Florida at $99, though flights are selling out quickly. United, which is also mostly sold out, capped flights at $399.