The 5 worst states for identity theft and fraud 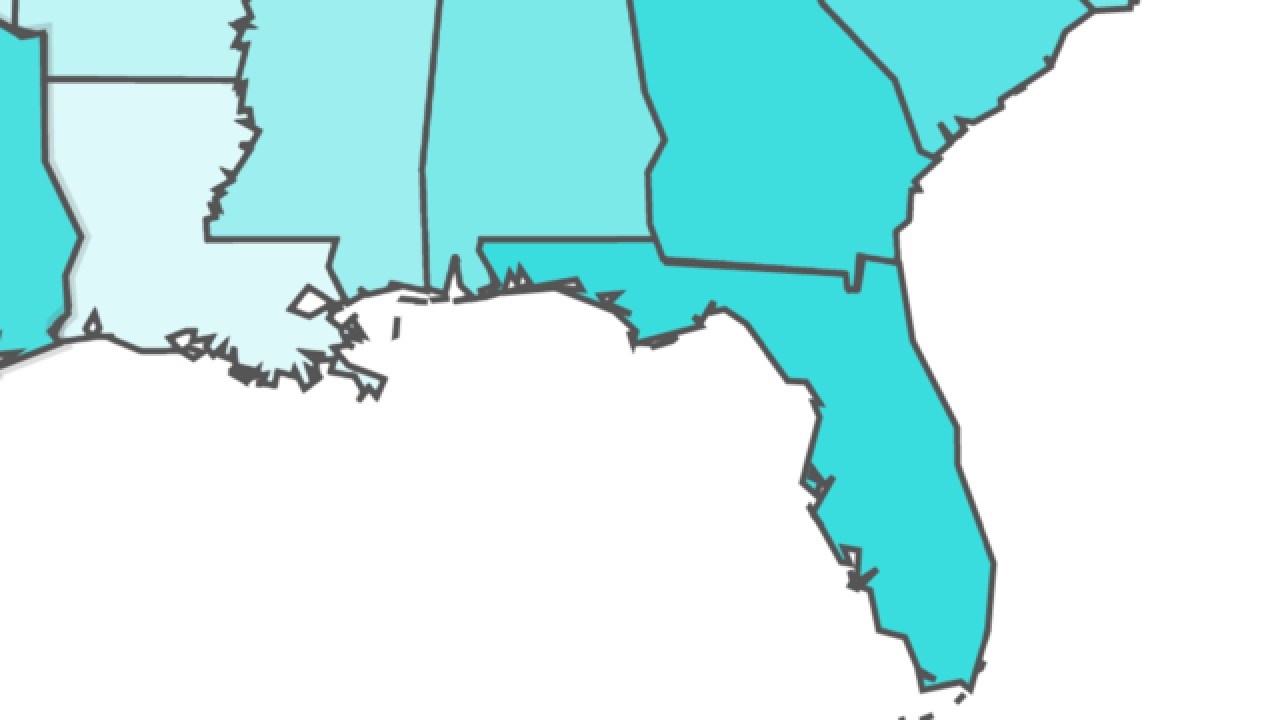 Identity theft and fraud affect millions of people in the United States each year. According to the Bureau of Justice, in 2014 17.6 million people experienced identity theft. Earlier this year, Equifax, one of the country's top credit reporting agencies, faced its own security breach which left at least 143 million people's personal data at risk for fraud. Now a new study breaks down identity theft and fraud risk by state. WalletHub compared data from all 50 states and the District of Columbia to help readers see their level of risk and, hopefully, protect themselves. It's an interesting way to look at our country and your home state.

The WalletHub researchers decided to look at identity theft, fraud and related policies. They judged these three major themes using eight factors, including:

In other words, the study looked at how many people are affected by fraud in each state and how the state is working to protect the public. All of these factors were given a point value and then combined for a final score based on 100 points (meaning the most vulnerable.) They also made this cool interactive map to show their findings for all 50 states.

The 5 Worst States For Identity Theft And Fraud

WalletHub's results ranked each state by these guidelines and published its results. Here's a countdown of the five states where residents are at the highest risk for identity theft and fraud:

With a total score of 66.48 points, Georgia's had the third highest number of complaints of fraud per capita. It also ranked at No. 7 on the identity theft scale.

Our nation's capital scored 67.66 total points in the study thanks to having the most identity theft and fraud complaints in the country. It ranked better in other areas, such as average loss, which prevented it from claiming the top spot on the WalletHub list.

It may be a small state, but according to WalletHub, Rhode Island has a big identity theft and fraud problem. It tied for first in the highest average loss amount due to identity theft category, as well as had the worst performance in the state's fraud policy protection.

Want to know where your state ranks in identity theft and fraud? You can read the full list of results on WalletHub. And, make sure you know how to protect your identity and credit! All it takes is a few simple steps for more peace of mind.