3 Tips For Helping Your Kids Choose A 'Low-Debt' College 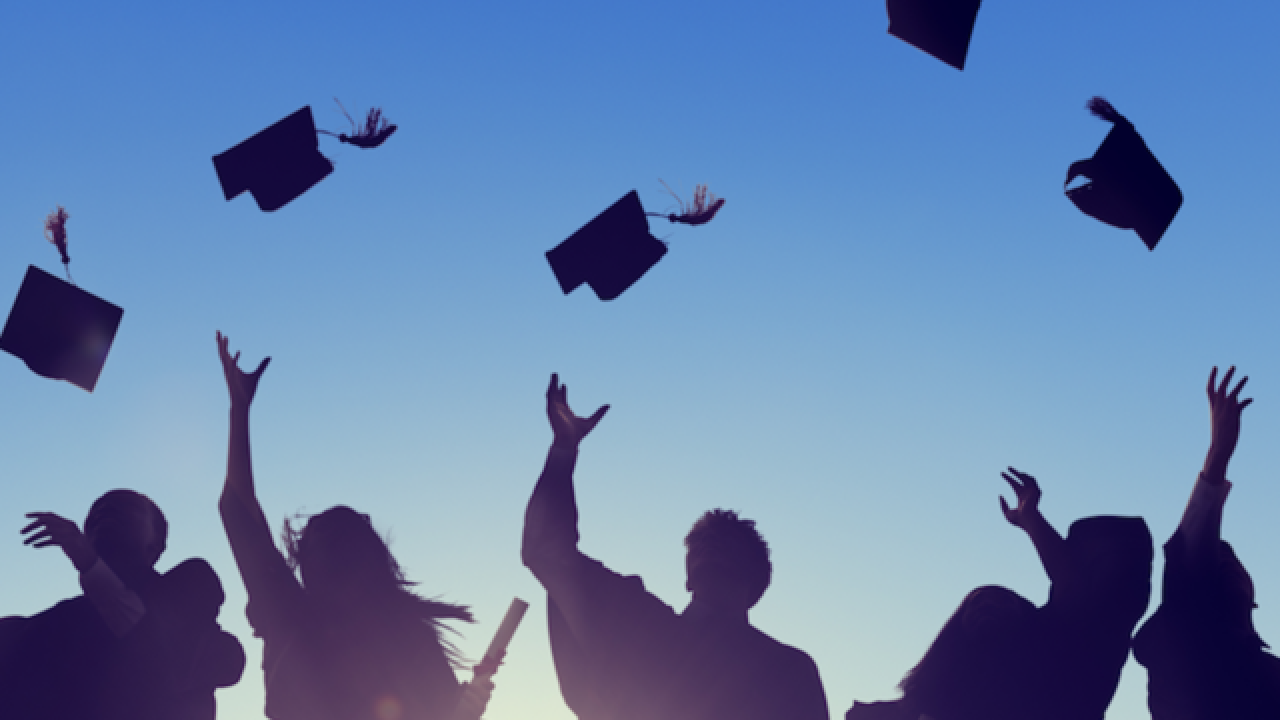 The average amount of student loan debt that undergraduates have at graduation varies dramatically by college and state, according to a report about the class of 2016 released Wednesday by The Institute for College Access and Success. Average debt depends in part on schools’ financial aid policies, tuition and fees, cost of living and student demographics, the report finds. With that in mind, prospective college students should research the amount of debt that graduates of various colleges typically have before committing to a campus, says Debbie Cochrane, TICAS vice president and one of the report’s authors. “If students are looking into their college options and they see a school where most students leave with debt, and very high levels of it, that should be a red flag,” Cochrane says. The report highlights the average debt for class of 2016 graduates of four-year, primarily public and nonprofit colleges that voluntarily report data. Only 52 percent of four-year public and nonprofit colleges that grant bachelor’s degrees reported data for the class of 2016, according to the report.

How To Choose A Low-Debt College

Average debt at graduation for the class of 2016 was dramatically different depending on the colleges that reported usable data, ranging from $4,614 to $59,113, the report finds. Percentages of graduating students with any student debt also spanned extremes across schools, ranging from six percent of 2016 graduates with any debt at one college to 98 percent of graduates with debt at another. Given this spectrum, students stand to benefit from choosing a college that will let them minimize debt. Here’s how.

Ideally, you’d graduate with zero debt. But since that’s not possible for most college students, it helps to get a sense of what’s reasonable to borrow. As a point of reference, some experts recommend limiting the debt you take on throughout college to the amount you expect to earn during your first year in the workforce after graduation. Research the amount of debt you can expect to take on at different colleges using these two resources:

2. Compare Net Prices At Colleges Instead Of Sticker Prices

Don’t necessarily rule out colleges that have the highest total cost. A school that looks too pricey on paper could actually be more affordable for you than a seemingly cheaper option if the school offers generous grant and scholarship aid. Colleges that are eligible for federal financial aid are required to provide a net price calculator online. Each school’s net price calculator will give you an estimate of what you’ll actually have to pay or borrow after grants and scholarships.

3. Submit The FAFSA To Apply For Financial Aid

The Free Application for Federal Student Aid is the first step to getting grants, work-study and if necessary, student loans. NerdWallet’s FAFSA Guide has step-by-step instructions for completing the application. Other report findings

The article Want to Graduate With Minimal Debt? Choose the Right College originally appeared on NerdWallet.