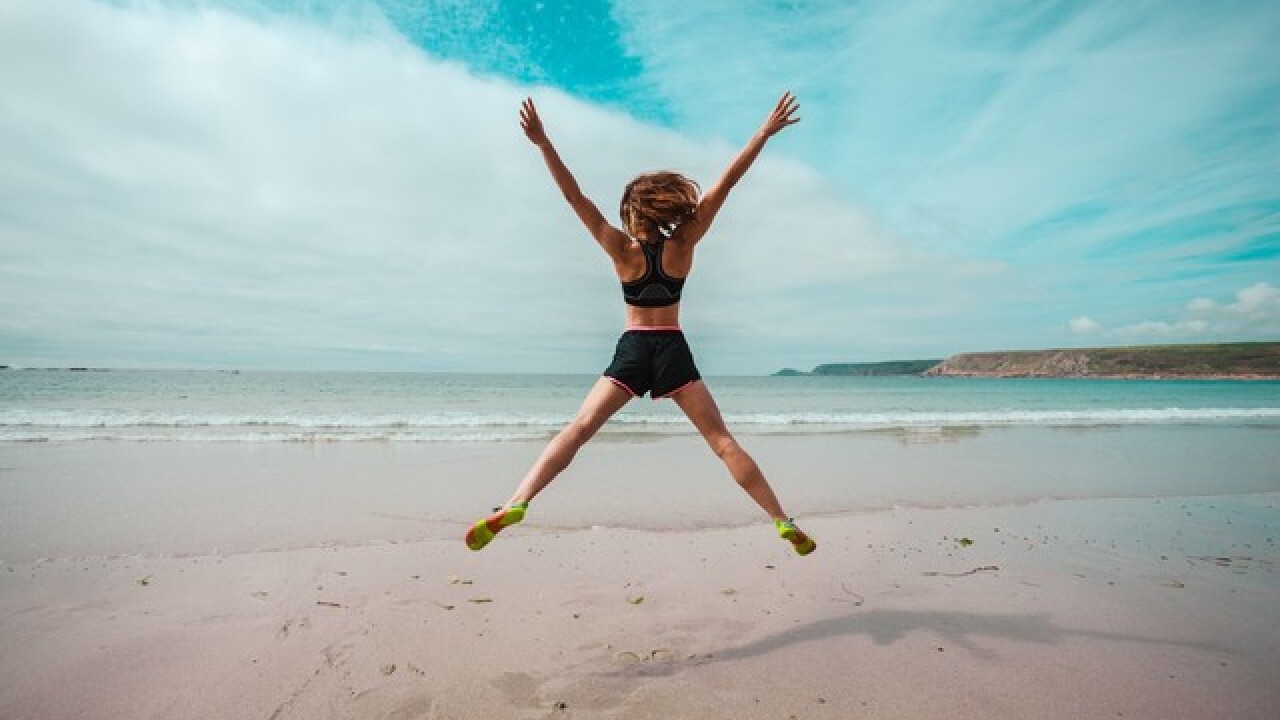 Teenagers aren't usually known for their fiscal responsibility. I know that any money I earned from my part-time jobs as a teen went straight to nights out with my friends or new clothes. That's not the case for 19-year-old Robyn Bri. Through part-time jobs and investing, the savvy teen has managed to save over $85,000. That impressive amount of savings is rare for most adults, let alone the under-20 set. At a time when millions of Americans are drowning in credit card debt, Bri has managed to stock away some major cash. So how'd she do it? https://twitter.com/NewRetirement/status/874791794839506944 Bri doesn't have a trust fund, and she hasn't won the lottery. Instead, she credits her hefty savings with hard work and smart investing. Bri still lives at home with her parents, so she doesn't pay rent or utilities, but she does fund much of the rest of her living expenses, such as her car payment, food costs and her phone bill.

Bri's savings strategy is a multi-pronged approached. In an interview with New Retirement, she revealed that she has a high-end savings account, to which she contributes a few thousand a year, a checking account for standard expenses, a Roth IRA, which she will be able to access at age 56, and a self-guided account that she can access at 28, which she plans to utilize for a down payment on her first home. She also invested in Apple stock at the age of 16, which she's not touching for now. She does have a credit card with rewards, but she pays it off each month.

Bri says she was inspired to make saving a priority because of her family's own financial struggles when she was growing up. "What motivates me is having grown up in a family that was unable to provide for all the needs of three children. At age eight I started cat sitting and dog walking for my neighbors. Earning money made me realize the value of it; it would last longer than if it was just given to me," she explained in the New Retirement interview. She earns money by babysitting for 12 (yes, 12!) families and working as a server at a local cafe. She balances all this with school as well as volunteering. Bri didn't come up with her savings strategies all on her own. She does her homework and reads as much as she can about personal finance. One of her favorite resources on the subject is the book "Rich Bitch: A Simple 12-Step Plan For Getting Your Financial Life Together...Finally." ”It’s an easy read, and the best part is it’s interactive, so as you read you are advised to write stuff down, start planning/getting your finances on track," she told The Penny Hoarder. Unlike a lot of teens, Bri is frugal when it comes to her disposable income. “Mostly I just tell myself, ‘I don’t need that; it’s not a necessity — you can live without it,’” she told The Penny Hoarder. “But I do allow myself to have a small budget once a month for things like transportation, going to the city for a day, etc.” We can all learn something from this enterprising young woman. If you don't overspend, make an effort to save and invest wisely, you too could end up with a sizable nest egg. Happy savings!