How to get control of your credit card debt 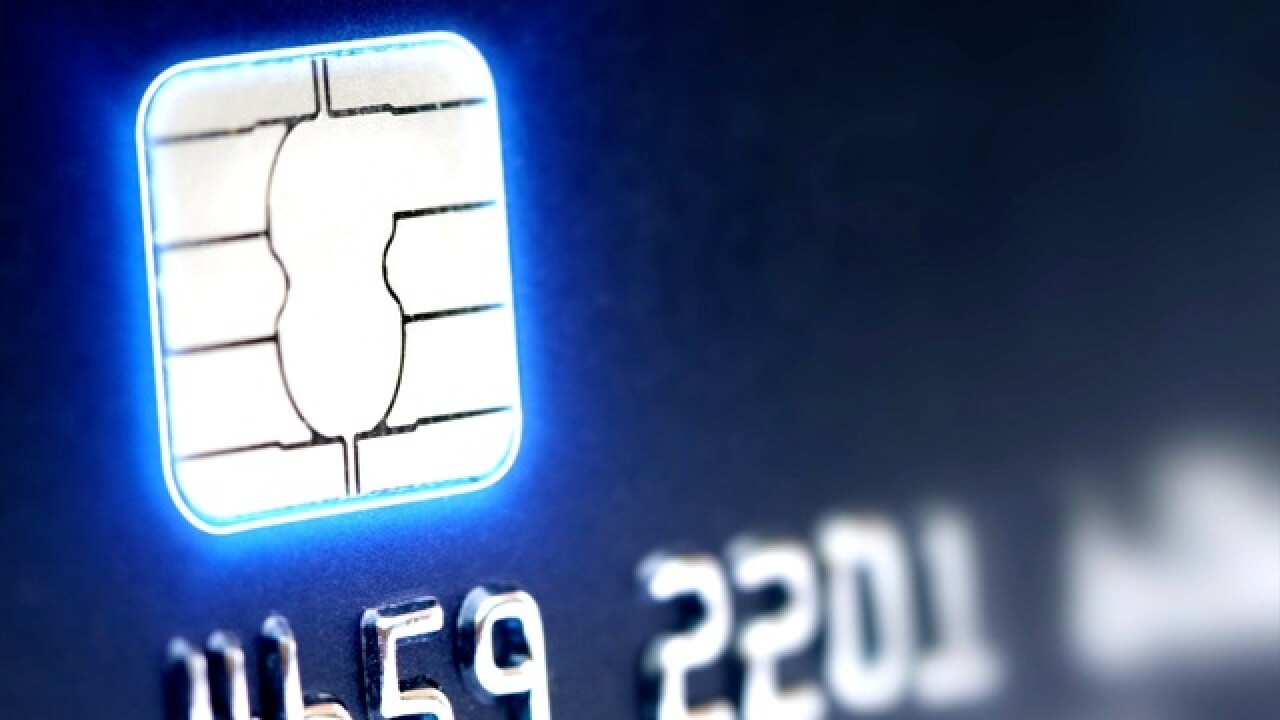 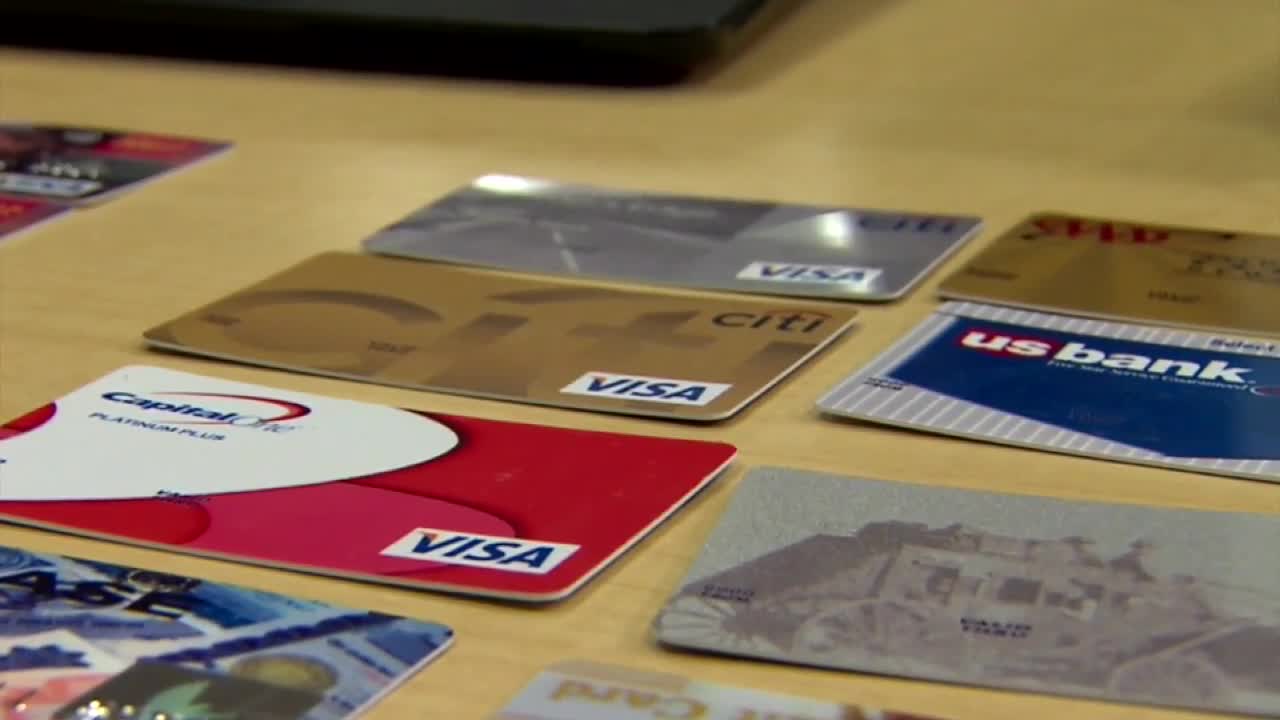 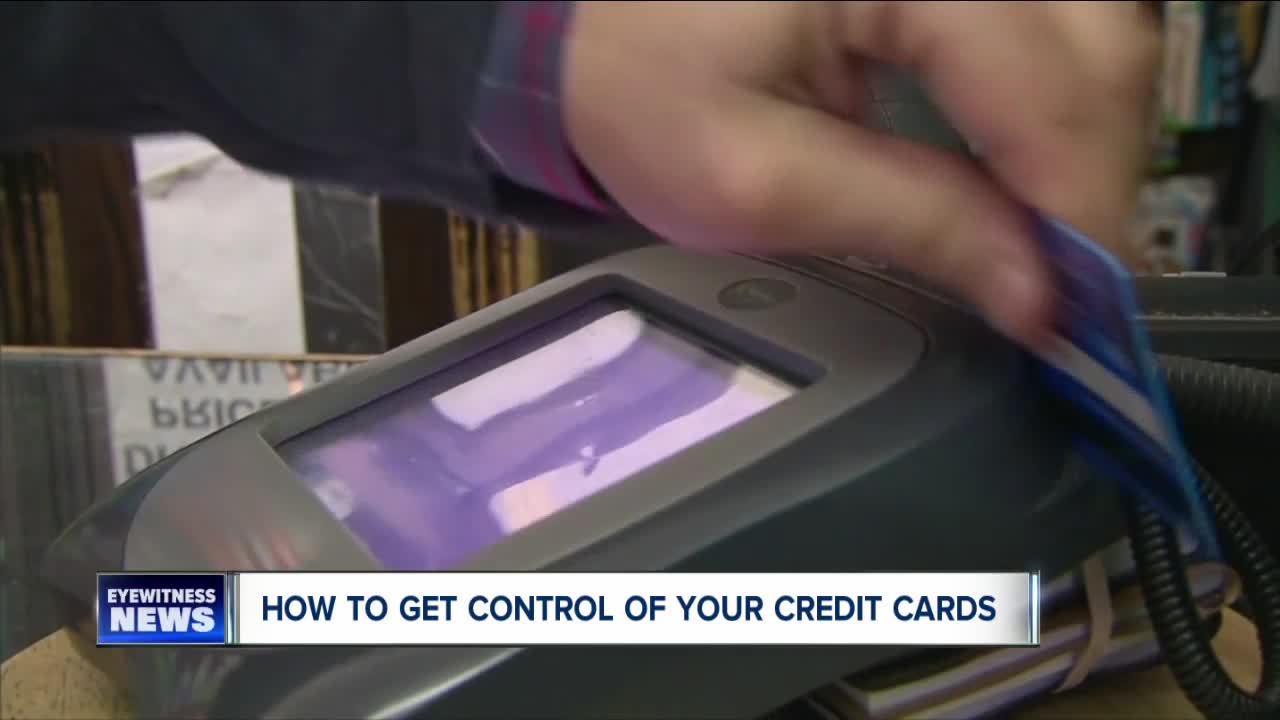 In a report issued by the New York State Comptroller's office, credit card debt in NYS is listed as the 4th highest in the nation.

Consumer Credit Counseling Service of Buffalo is not surprised by the finding.

"Sometimes the debt just sneaks up on you.  Especially when you charge a little bit here and a little bit there when you have multiple credit cards," said Noelle Carter, President and Chief Administrative Officer.

So, how can you get your credit card bills under control?

Noelle Carter advises everyone to use the following "Power Payment" multi-step process:

1) Add up how much interest you pay every month on all of your credit cards (you might be surprised).

2) See what extra expenses you can cut each month (eating out, movies, etc.)

3) Pay the most you can over the minimum due on the credit card with the highest interest.

4) Pay the minimum due on your other credit cards with lesser interest rates.

Carter reminds people that you must continue to exercise discipline in your credit card spending for this to work.

If you can't cut any discretionary expenses, and find yourself only able to make the minimum payment on your credit cards, Carter suggests that you contact Consumer Credit Counseling to go over other options before you start missing payments.

Those other options can include looking at consolidation loans or taking part in a Consumer Credit Counseling managed payment program.

Tonight on 7 Eyewitness News, Reporter Ed Reilly talks with an Amherst woman who found herself strangled with credit card debt after the death of her husband.  She is now getting help from Consumer Credit Counseling so she can finally "sleep at night."