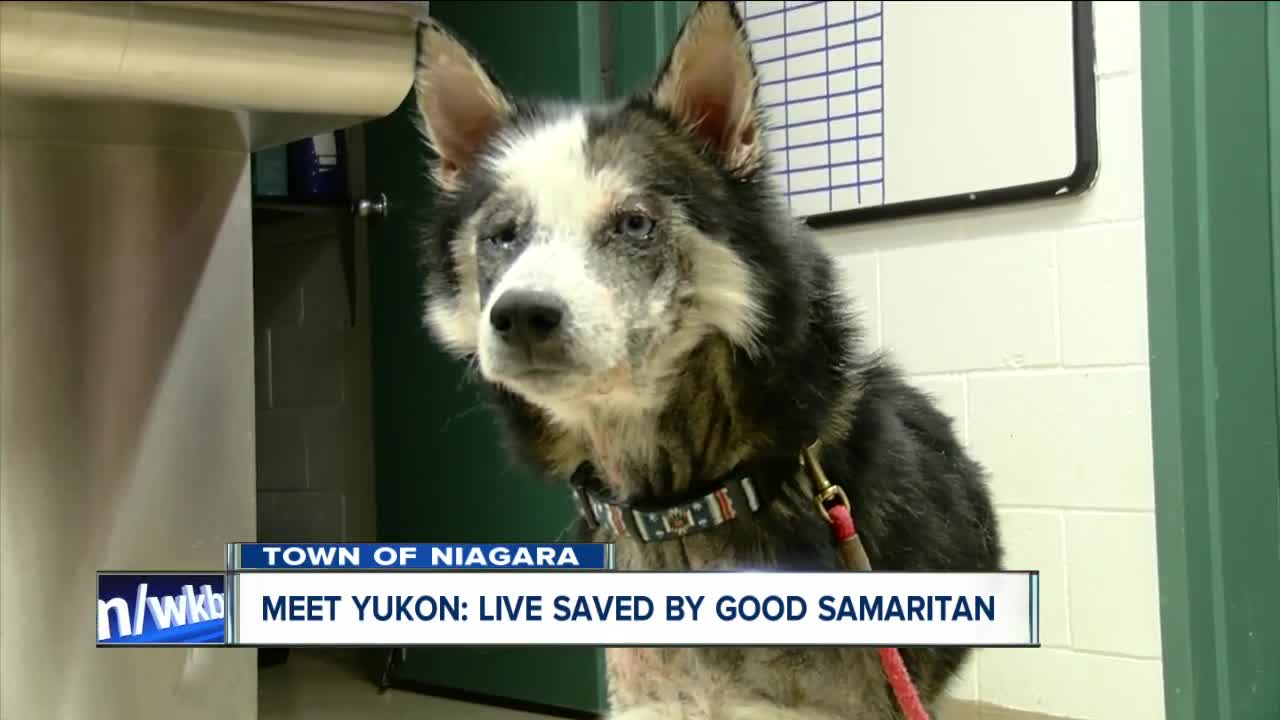 The Niagara SPCA is now providing Yukon with the care he needs. They say he's gotten healthier and stronger within just days of coming into the shelter. 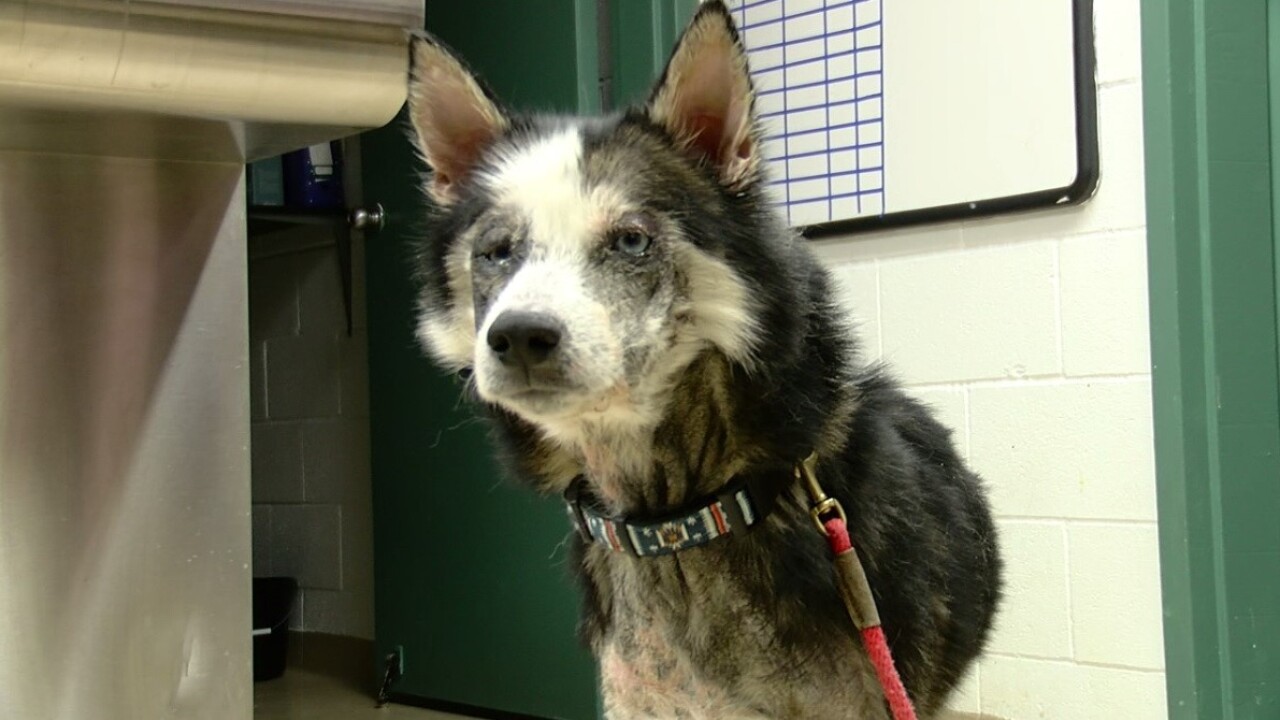 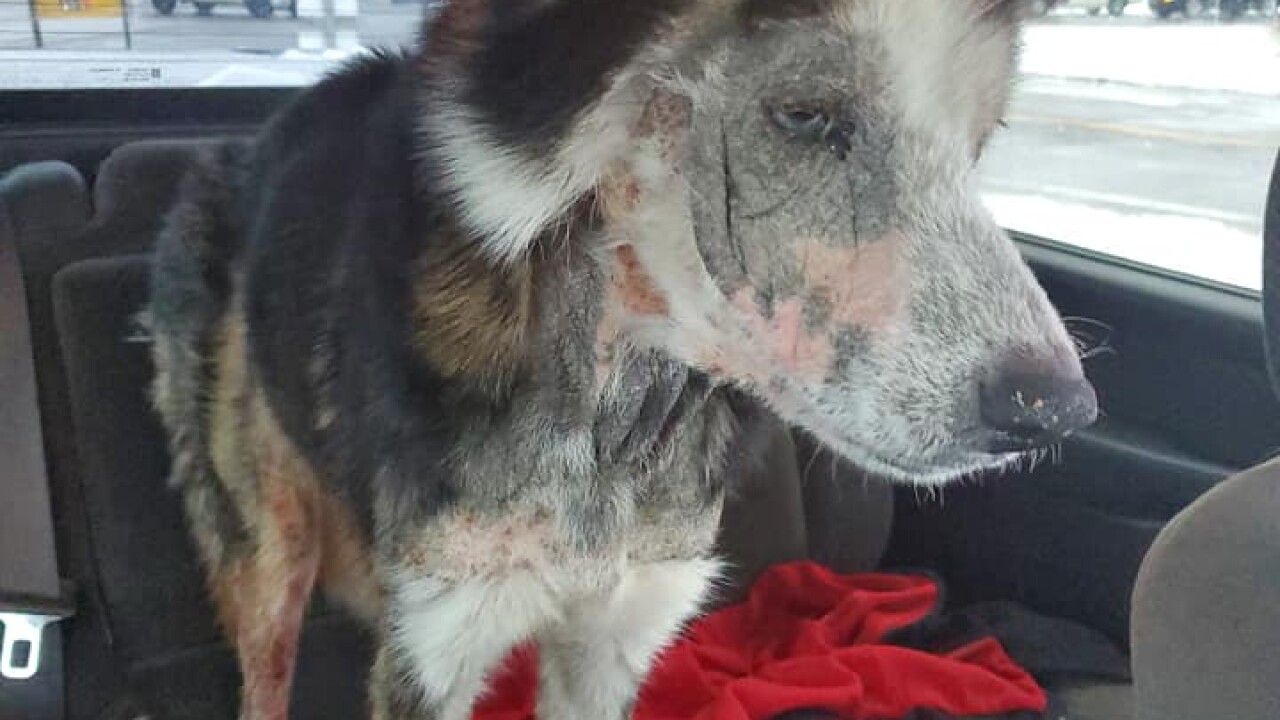 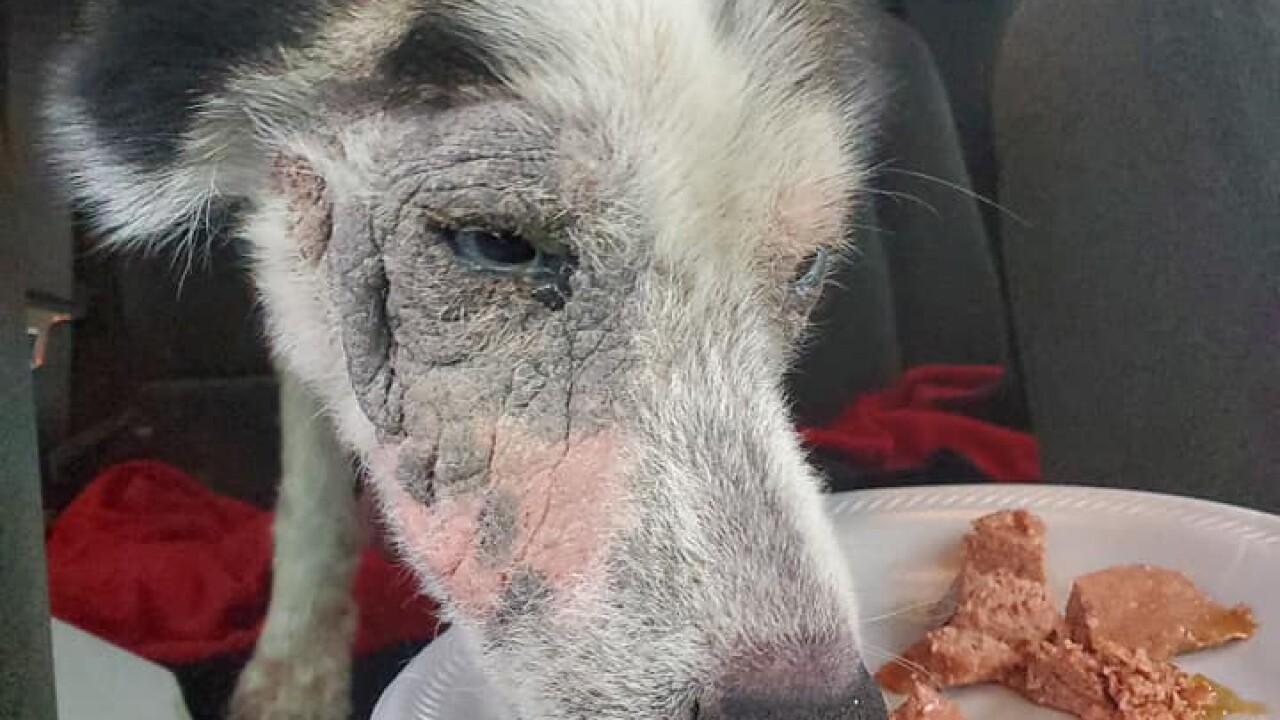 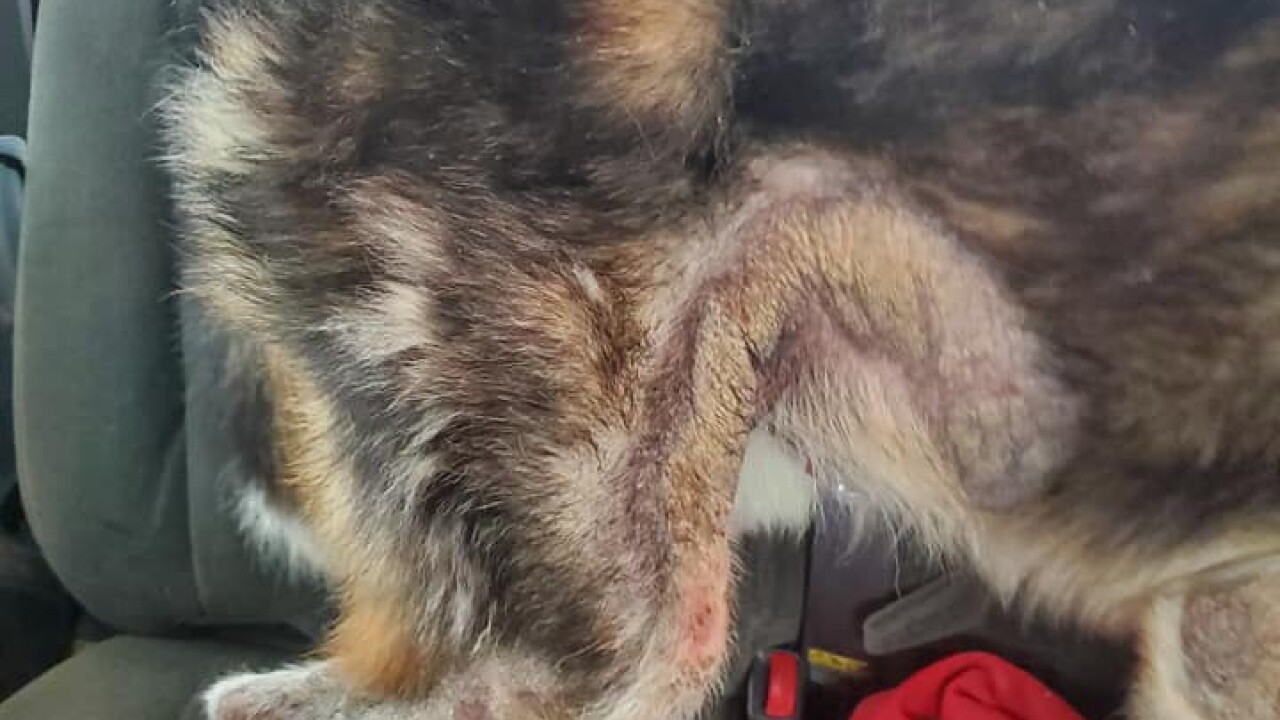 TOWN OF NIAGARA, N.Y. (WKBW) — "I don't think he would have lasted much longer out there in the weather," Tim Brennan, the executive director of the Niagara SPCA, said.

He was brought to the Niagara SPCA on February 6th by a good Samaritan with frostbite on his paws. The good Samaritans found him in the Love Canal area of Niagara Falls.

The Niagara SPCA vet thinks Yukon is about a year old and possibly is a Husky mix.

"[The good Samaritan] didn't turn a blind eye and he said I'm going to help this animal and it needs me," said Kimbery LaRussa, the event coordinator for the Niagara SPCA.

There's no way to tell how long Yukon was out on his own. But Brennan said the frostbite indicates he'd been out there for a while, and his rescuer found him at a crucial time.

The Niagara SPCA is now providing Yukon with the care he needs. Brennan said he's gotten healthier and stronger within just days of coming into the shelter.

Brennan said as his health improves, his personality shows.

"We're starting to see the real Yukon I guess you could say," Brennan said, "Despite the hardships he faced, once he got here he didn't lose any of that sweetness or any of that personality."

Brennan said the vet can't predict how long Yukon's recovery will take, but the pup will be up for adoption as soon as he's better.

"Whoever ends up with him will be very, very lucky because he has quite the personality. He's one of the sweetest dogs I've met since being here," said Brennan.

Yukon, the incredible husky who defied the odds when he was out on his own, will be on @WKBW with @OliviaProia tonight at 6 p.m. Thank you to the Good Samaritan who rescued Yukon and brought him to @NiagaraSPCA ❤️🐾 pic.twitter.com/jtdJsTzCqt