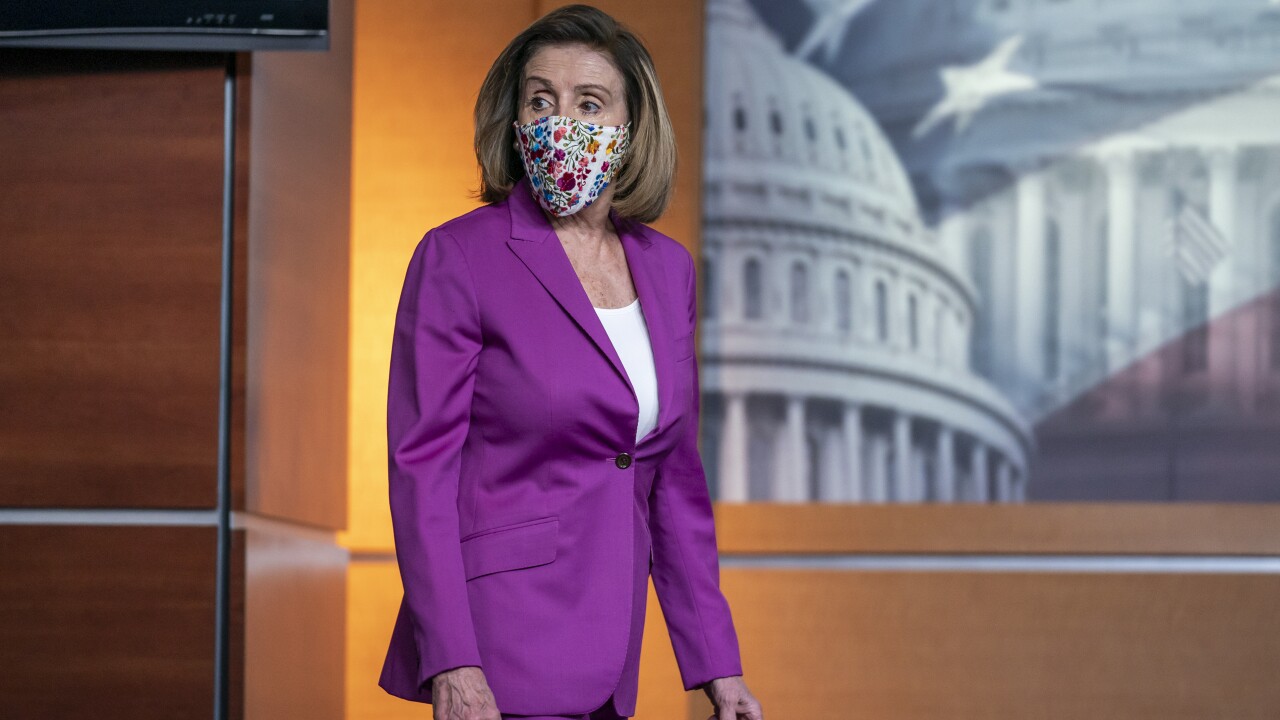 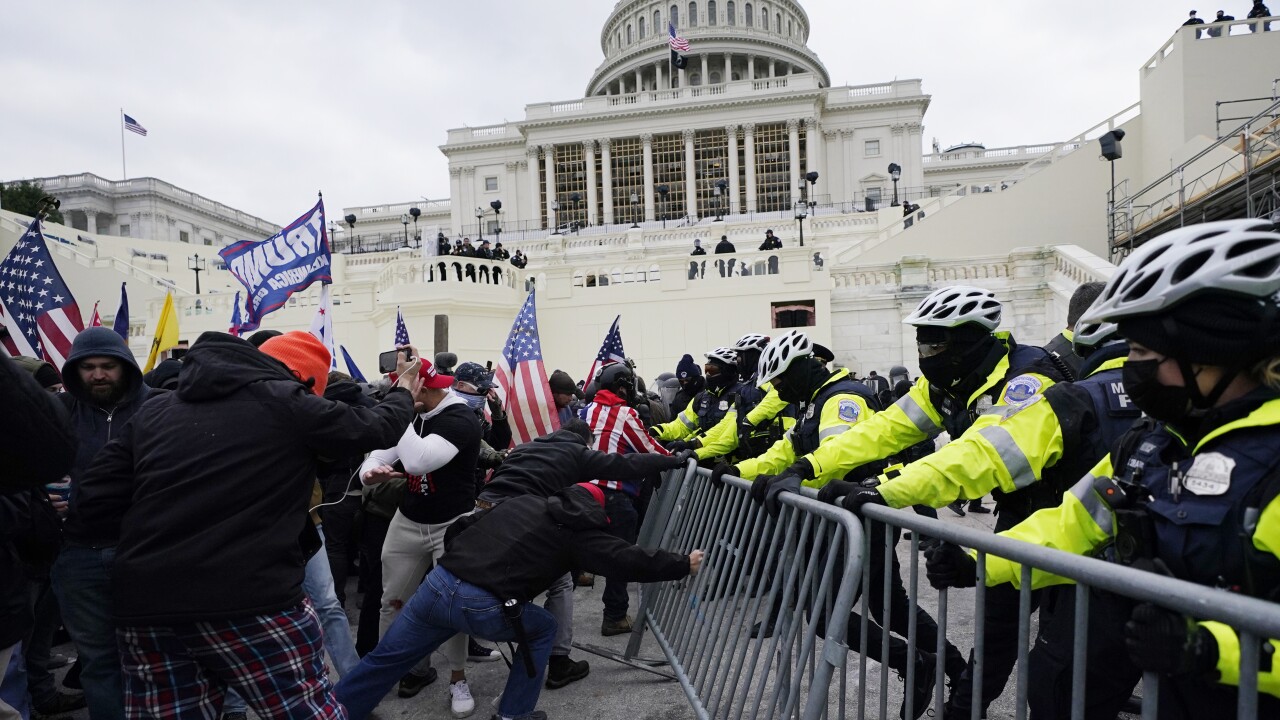 WASHINGTON (AP) —WASHINGTON (AP) — President Donald Trump has been impeached by the House days before leaving office, becoming the first American president to be impeached twice. The previous three impeachments took months before a final vote, including investigations and hearings. This time it only took a week after Trump encouraged a crowd of his supporters who attacked the U.S. Capitol. Democrats voted to impeach Trump on one charge: “incitement of insurrection.” Even though the trial won’t happen until Trump is already out of office, it could still have the effect of preventing him from running for president again.

Copyright 2021 The Associated Press. All rights reserved. This material may not be published, broadcast, rewritten or redistributed without permission.