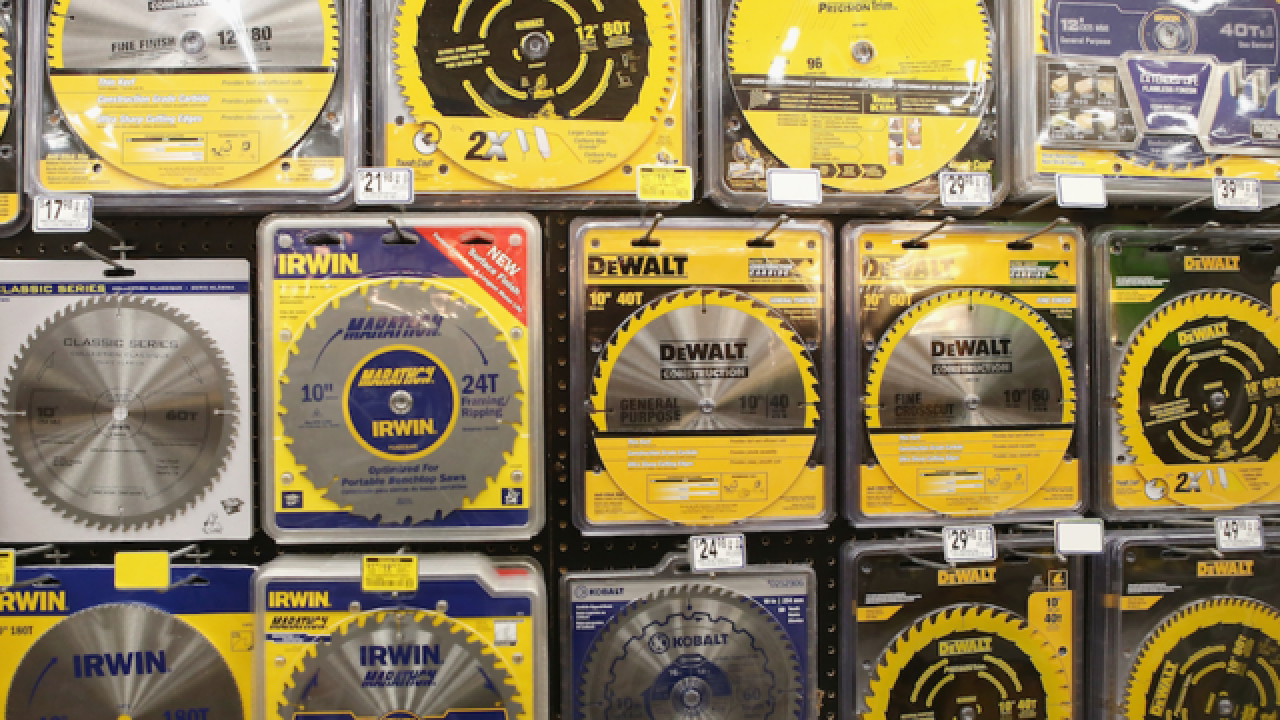 NEW YORK (AP) — Bought a ceiling fan but just don't know how to install it?

Wayfair, one of the largest online destinations for all things home, has teamed up with Porch.com to connect shoppers with professionals offering a variety of services, from installing a light fixture to assembling a bookcase.

The online retailer, based in Boston, will be making the services available through Porch.com starting Tuesday in more than a dozen markets, including Los Angeles, Washington, D.C., Fort Worth, Texas, and Chicago. It first tested the partnership in Seattle in January.

The plan is to expand to 25 more markets in the next month. Both companies declined to give details on their financial arrangement.

The move comes as retailers are increasingly offering services as a way to move beyond just selling stuff.

Apple built a successful model around its so-called Genius Bar. And the nation's largest consumer electronics chain, Best Buy, is making some tweaks to its Geek Squad to be more chic, ditching the Volkswagen Beetles that its army of tech workers drove for Toyota Prius C hybrids.

Online retailers are also getting into the game. Amazon.com now connects plumbers and other professional to customers. The strategy should help eliminate returns as shoppers will more easily be able to get help assembling the bookcase or installing a light fixture. It should also make shoppers happier so they'll buy more.

Wayfair.com's service works this way: Shoppers who need help with tasks will be able to set up an appointment with a local professional and pay for the services when they check out on the site.

Porch.com's CEO and Chairman Matt Ehrlichman noted his company has teamed up with home improvement retailer Lowe's at all of its more than 1,700 stores nationwide. Lowe's features Porch.com signage in its stores and Lowe's workers pitch the Porch.com website to shoppers looking for a professional.

Porch.com, based in Seattle, lists more than 3.8 million professionals, though it works with about 10,000 on a daily basis.EHE

Ehrlichman noted Porch.com will be announcing more partnerships with other retailers.