Check out WNY's 'Home of the Mac 'n Cheese!'

Check out WNY's "Home of the Mac 'n Cheese!"

If you want mac 'n cheese done right, you gotta get to Mooney's Sports Bar & Grill!

The mac 'n cheese mogul began as a pizzeria back in 2010, but later introduced hearty macaroni helpings that skyrocketed in the WNY community.

There are now 18 flavors, ranging from the classic Buffalo Chicken to Beef on Weck and even a Stinger!

Though all their flavors are incredibly creamy and savory, two stand out!

'The Bomb' mac. On it comes chopped steak, with Mooney's banana peppers, and a load of mozzarella cheese. 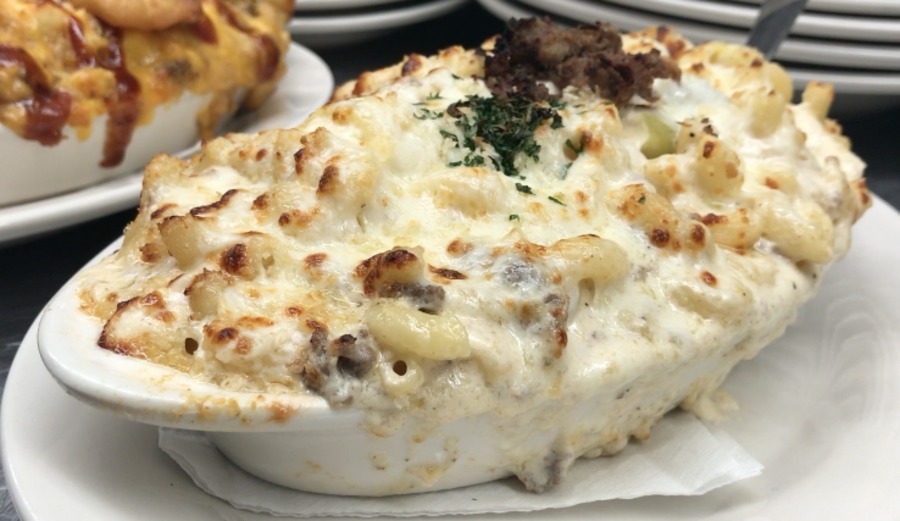 'The Rodeo' mac. It's got ground beef and pork, topped with fried onion petals and barbeque sauce. 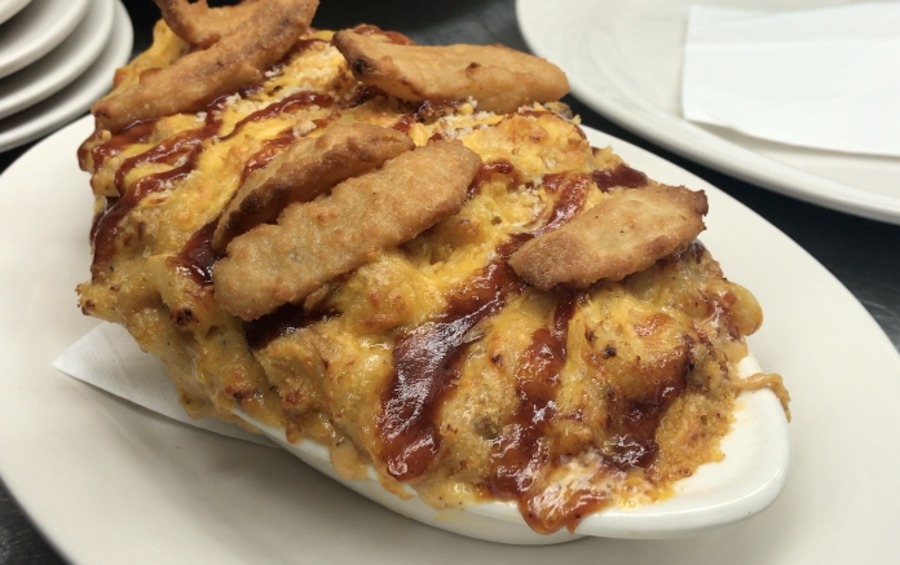 The bechamel sauce. Chef Richard Pace calls it "Mooney's blood" and no mac would be what it is without their fresh, unique bechamel.

Craving mac? No worries, the restaurant has nine locations across WNY and just opened it's newest on Transit Road in Williamsville at Eastern Hills Mall...

...and gluten-free and vegetarian options are on the way!