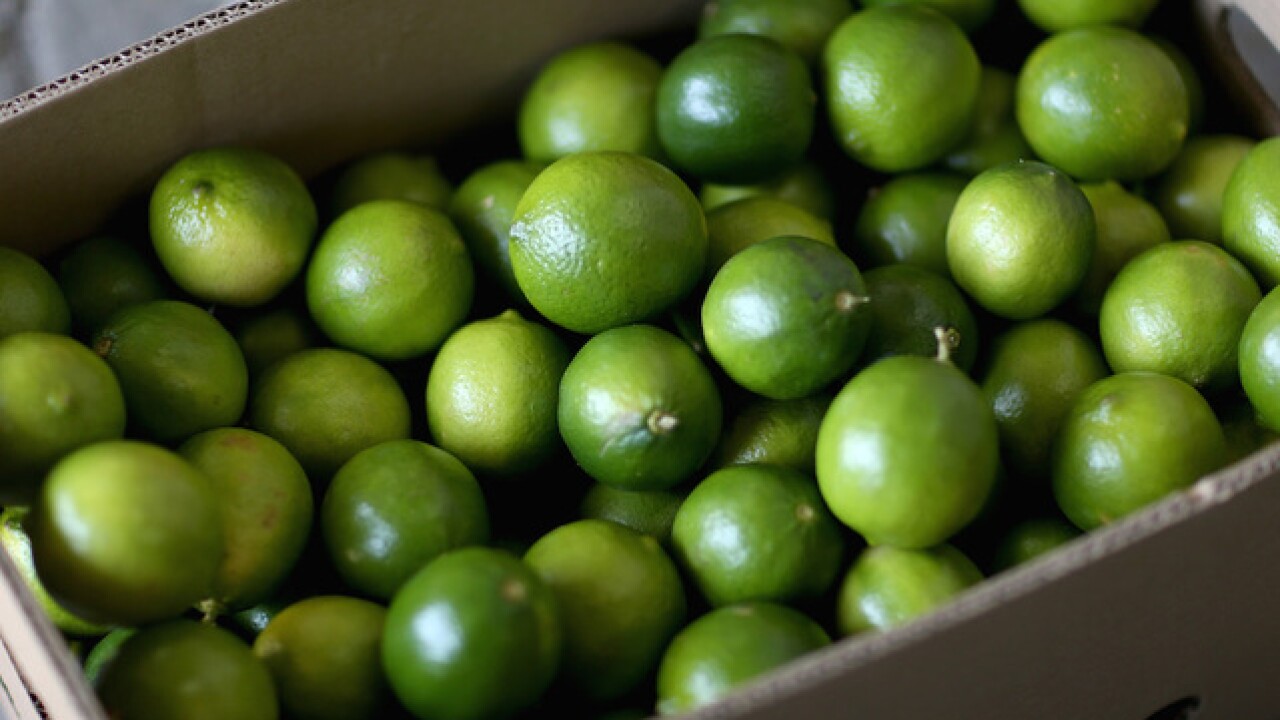 We already know that lemons can help detoxify our liver and aid in digestion, among other health benefits. It turns out other citrus has powerful effects on our health, too — in this case, our mental health.

A Japanese study showed that smelling citrus for 10 minutes helped to boost participants’ moods for up to 30 minutes. The results, which were featured in an alternative medicine journal, showed:

“Inhalation of the aromatic yuzu oil significantly decreased total mood disturbance, a global measure of affective state, as well as four subscores of emotional symptoms (tension–anxiety, depression–dejection, anger–hostility, and confusion), as long as 30 minutes after the olfactory stimulation.”

Yuzu, the East Asian citrus fruit used in the study, looks like yellow tangerine, and has a taste and scent similar to that of a grapefruit mixed with orange.

This article originally appeared on Simplemost.com

Researchers used participants’ saliva to test their stress levels before and after smelling the yuzu oil, and found that women who had smelled the oil for 10 minutes had reduced levels of the chemical that we release when stressed about things like public speaking or taking a test–and that the results stuck around for up to a half-hour.

While the study hasn’t been tested using the scents of other citrus fruits, we definitely will be reaching for some yuzu or other citrus-based essential oil the next time we need a mental boost. No essential oil on-hand? Try slicing an orange and basking it its refreshing scent instead.

Simplemost is owned by The E.W. Scripps Company, which also owns this broadcast station and website.