Orthorexia is an unhealthy obsession with eating healthy, and doctors are warning people about it as the new year brings new diets for many. 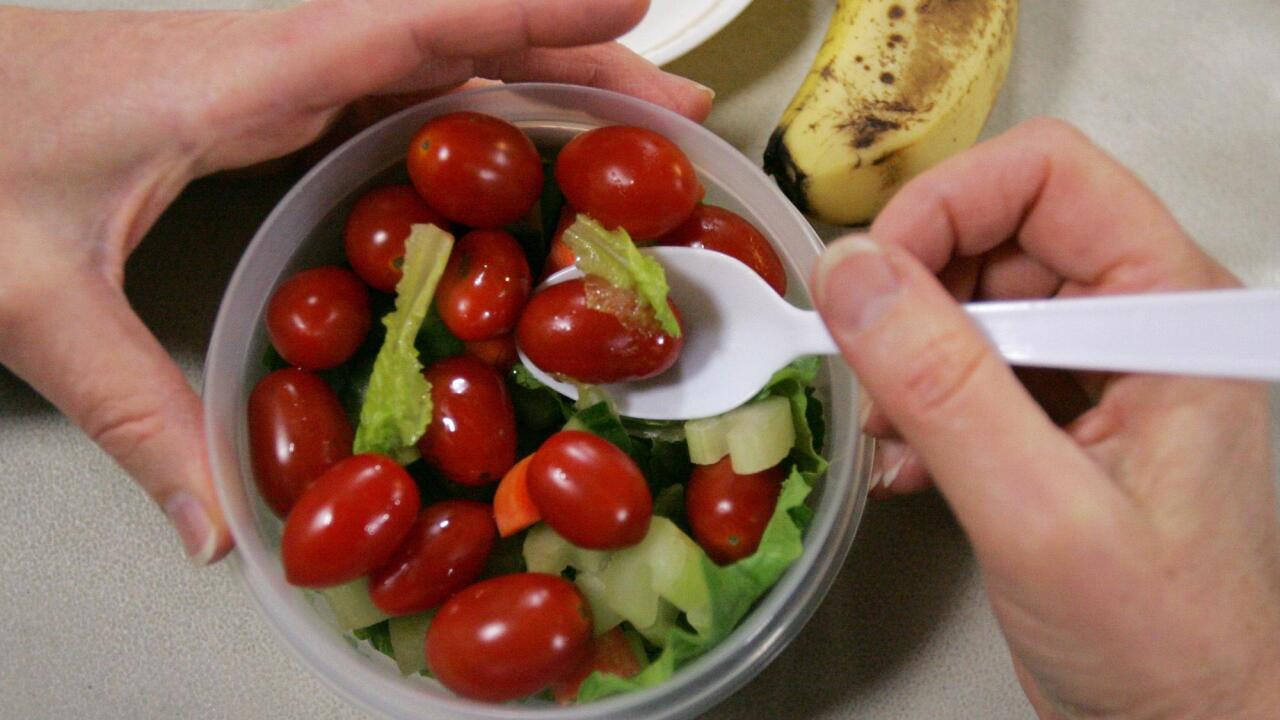 Some people are still going strong with their health goals for 2020, and that may include eating healthier.

But doctors are warning people about taking that new diet plan too far.

Orthorexia is recognized as an eating disorder by the National Eating Disorders Association. It's described as an unhealthy obsession with eating healthy.

It’s relatively new and there's not a lot of research on it, so it can be difficult for doctors to diagnose.

Doctors say one big wakeup call is extreme weight loss, as well as other health and social side effects.

“That can lead to people to being more and more restrictive with their diet and that can lead to malnutrition, that can lead to difficulty in social relationships because suddenly it's really uncomfortable to go to your family's for dinner,” explains Jesse Radloff, a licensed mental health counselor at Orlando Health.

Recent studies also show that social media can play a big role in developing this type of behavior, especially on Instagram.

Doctors say the app can help people connect with communities where they can learn more about healthy eating.

But if people are looking for advice to eat healthier, doctors say it's better to go to a nutritionist so you can evaluate claims you see online.

Right now, there's a push to get orthorexia into the Diagnostic and Statistical Manual of Mental Disorders, also known as the DSM.