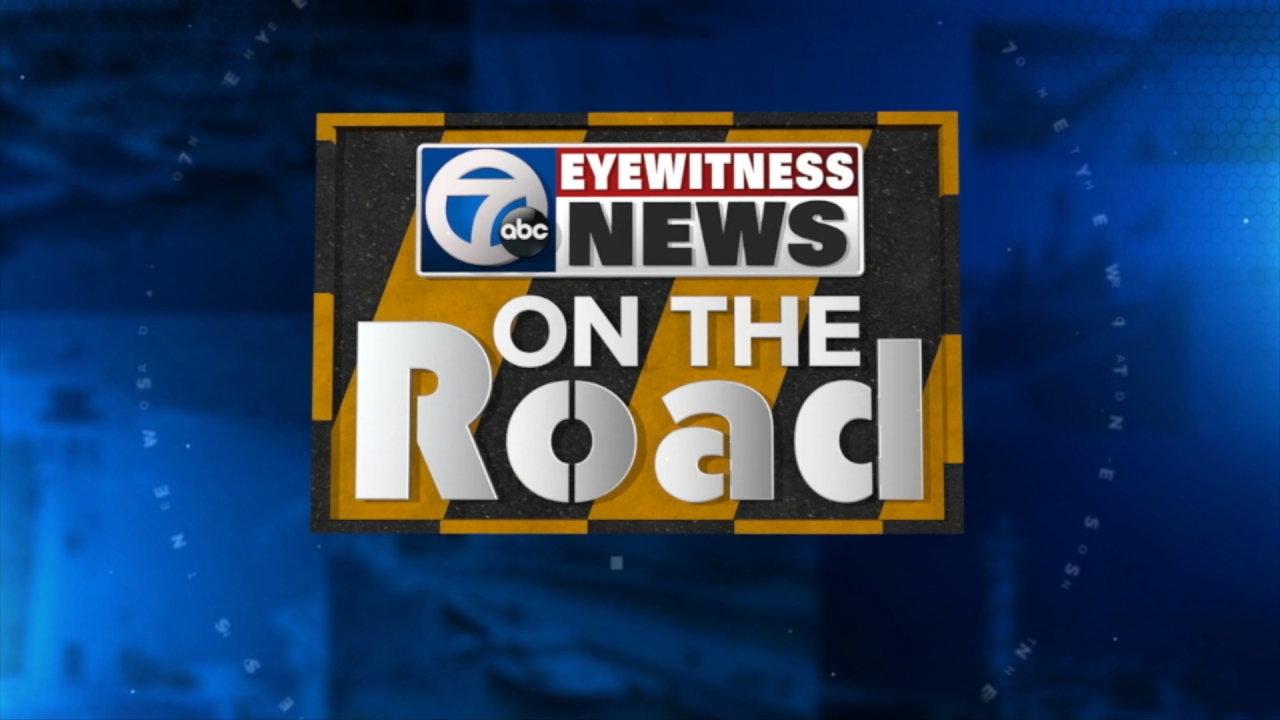 BUFFALO, N.Y. (WKBW) — 7 Eyewitness News is making 13 stops around Western New York in its 2019 "On The Road" series. If we're headed to your neighborhood, let us know on Facebook or Twitter what we should check out while we're there!