New emojis coming in 2020, including a pickup truck and more gender-neutral people 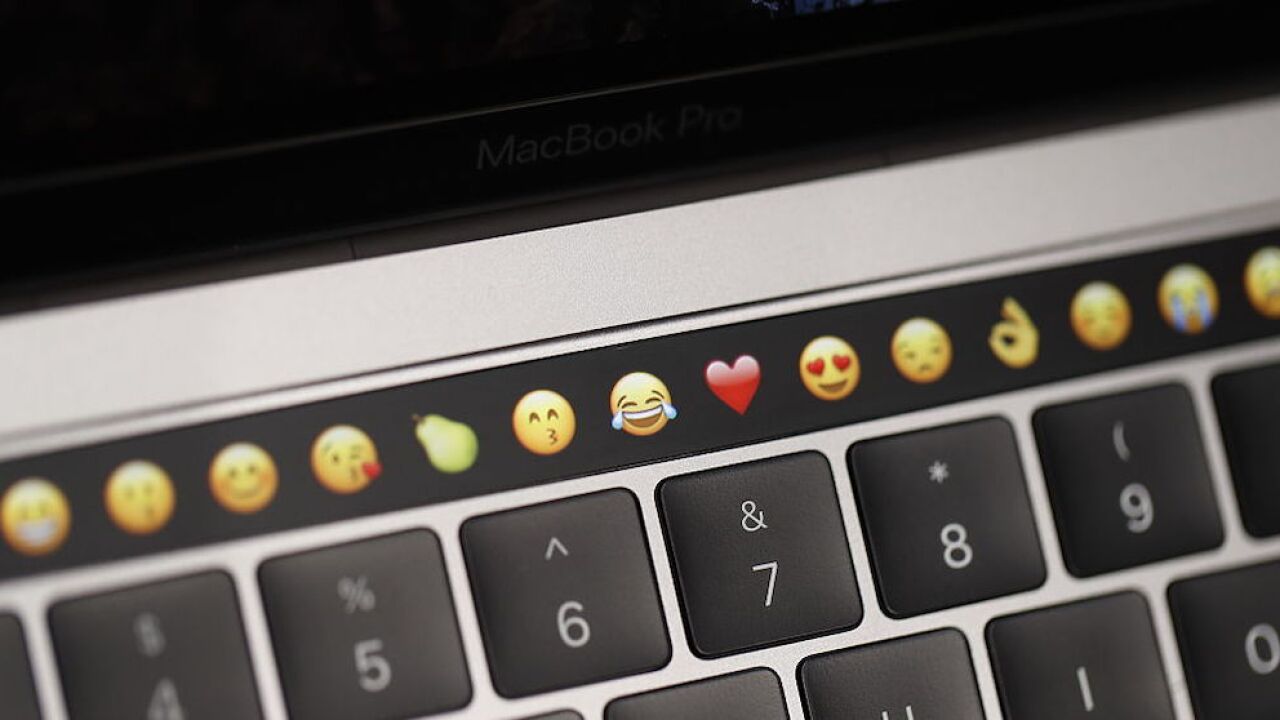 The Unicode Consortium announced it will release more than 100 new emojis later this year — including a pickup truck, a "happy crying" face and more faces of non-gender binary people.

The Unicode Consortium — a nonprofit that develops and approves emoji designs for use across multiple operating systems — announced the 117 new emojis in a blog post on Thursday.

The new list includes a number of new people, including men, women and gender-neutral people holding a baby; people in ninja outfits, a man in a Santa hat, and people in gender-neutral wedding attire.

Among the new foods that will be available are boba tea, green pepper, and blueberries.

New animals include a bison, a woolly mammoth and a polar bear face.

According to the Unicode Consortium, Emoji 13.0 will available to smartphone users later this year. While most operating systems adopt the new emojis in September or October, some platforms adopt the new characters sooner.