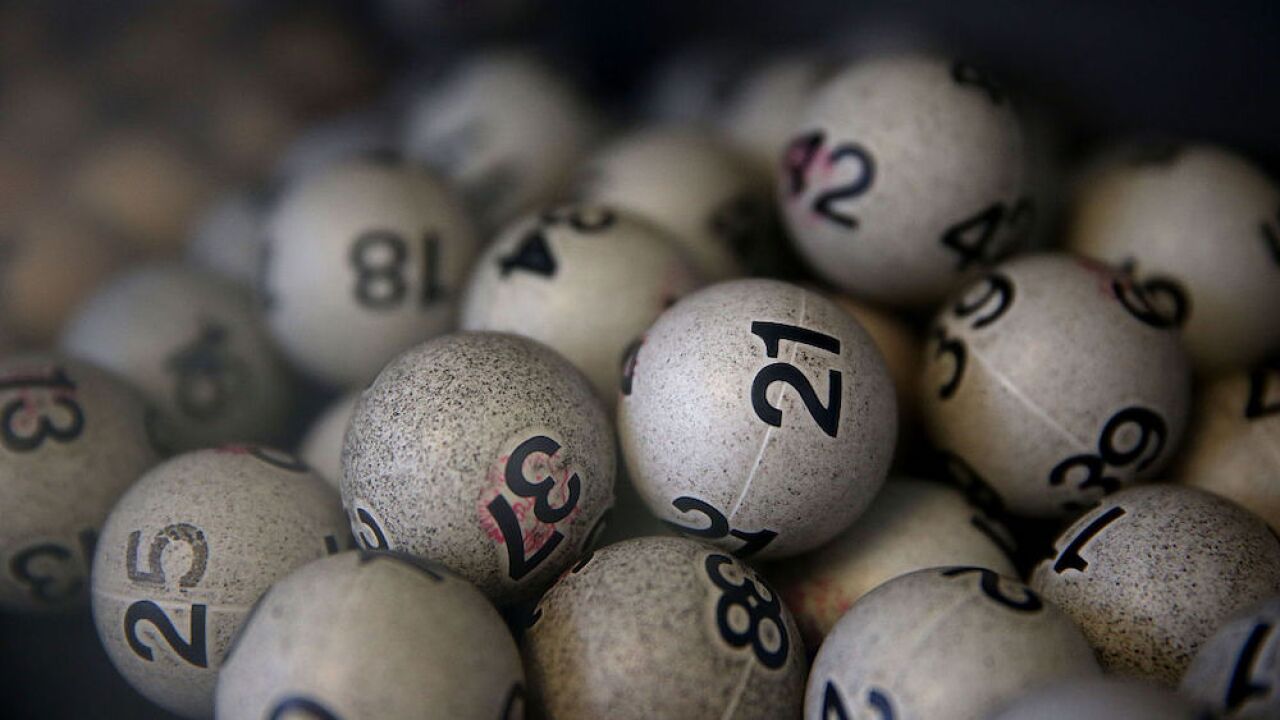 An Australian man's fortunes turned completely around this week when he scored a $1 million Australian (~$690,000 American) lottery win.

Not only did the man win life-changing money, but it also came just weeks after the man and his family lost their home to wildfires.

"This is a miracle!" the man, who wished to remain anonymous, told the Australian lottery.

According to the lottery, the man from Mount Cotton, New South Wales, did not have insurance on his home when it burnt down.

"We didn't know if we would ever be able to rebuild, but now we definitely can," the man told lottery officials. "This is amazing. I can't get over it."

The man said he chose the numbers because of his wife, calling them her "special numbers."

Hundreds of homes have been lost to wildfire throughout Australia in recent months, and New South Wales has been among the hardest-hit areas of the country.