Inherit an estate? When to call in an appraiser 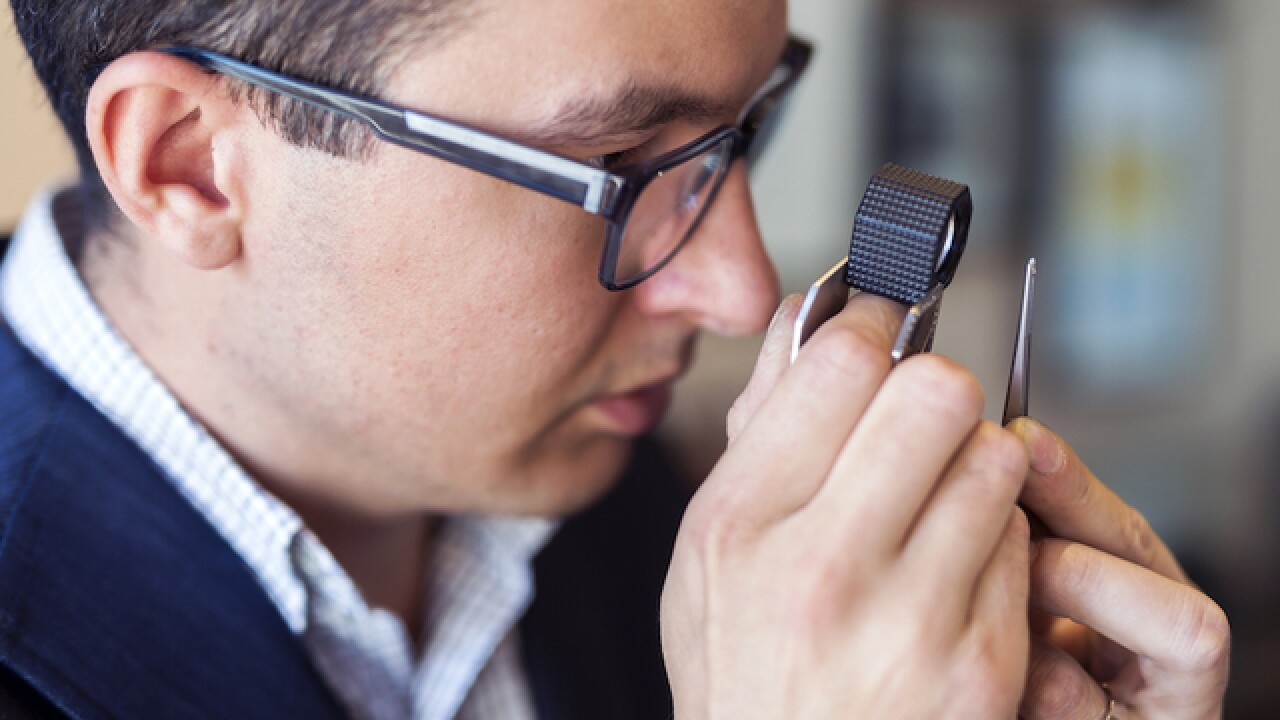 When faced with having to decide what to do with a house full of mementos, family heirlooms and collectibles, some people may feel overwhelmed.

That’s when an independent appraiser is needed most — before you decide what to do with what you have.

“The time to start thinking about bringing in an appraiser is when you’re contemplating selling something or you’re thinking about equitable distribution among family members—where everyone gets the same dollar amount or value,” said Fred Winer, Past President of the International Society of Appraisers.

Winer and his wife Maureen Winer, own Parting With Possessions, a Maryland-based personal property appraisal company.

The first step is to recognize that you have no idea what an item is worth, Winer said.

According to Winer, what someone paid for an item is less relevant than what a person is willing to pay right now.  “Once you recognize that, then it’s a question of what kind of appraiser do you need?”

Winer recommends finding an appraiser who is a member of a major appraisal society such as ISA, the American Society of Appraisers, Appraisers Association of America and the National Association of Jewelry Appraisers.

“As appraisers, we know what we know. What we don’t know we find the answers to,” Winer said. “So if I’m in someone’s house and I’ve evaluated 99 percent of the things but there’s this one oriental vase that I need confirmation about, then I’m going to send photos and descriptions to a colleague who is an expert in that area before giving that information to a client.”

Unlike real estate appraisers, who must obtain a license, personal property appraisers rely on professional standards as a way to self-regulate.

“You want to find an appraiser who is part of an organization where there’s continuing education, where they’ve been tested for whatever their specialty area is and the organization complies with the Uniform Standards of Professional Appraisal Practice,” Winer said.

Appraiser bias?
David Atlas, a gemologist and Associate Director and Chairman of Ethical Issues for NAJA, said it’s also important to hire an appraiser who works “without bias.”

“A lot of jewelry appraisers, because their buyers, offer free appraisals. What that means is they’ll give you an offer and won’t charge you,” said Atlas. “They’ll kind of test the water and see if you’re going to make a decision or never going to sell it.”

These type of jewelry appraisers with a retail or resale stake in the industry may spend more effort sizing you up than evaluating your property, said Atlas.

“There are a lot more (jewelry) buyers than there are qualified appraisers … They’re very good at the psychology of it, getting somebody to agree to sell. But they are terrible in terms of knowing what something’s worth,” said Atlas. “They think to themselves, “Would $500 do it? Would $1,000 do it?”

Atlas adds that these types of appraisers may offer anyone with a one-carat diamond the same price, regardless of clarity, color or other pertinent details. “Sometimes (the offer) it’s too low,” said Atlas. “They just want to see who bites…. I wouldn’t call it ethical and it’s certainly biased.”

An appraiser without bias is merely selling their time and expertise, said Atlas, who believes an expert opinion is the best way to establish true market value.

“If you think the items you have inherited or come in position of are of considerable value you can’t be expected to know what the value is,” said Atlas. “You may know how precious it was to the people who had it before. Maybe they were right in their opinion of the value.

Don't wait
You'll want to avoid everyone’s hidden treasure nightmare, such as the one reported in a 2012 Consumer Reports article on the importance of appraisals. The story includes an anecdote about a Kenneth Nunamaker painting purchased at a yard sale for $10. It later sold at an auction for $137,500.

“The worst time to bring in an appraiser is after the fact,” said Winer. “Appraisers can get called in at anytime. Sometimes we’re called in by people running estate sales. Sometimes we’ll get called by a professional organizer who is helping someone downsize.”

Good appraisers are like detectives, said Winer, they seek out evidence to determine an item’s worth.

“If you’re doing an estate sell and you put $10 on an item and it was really worth $500 or $1,000, you’ve done yourself a disservice,” said Winer.  “All we want to do is give people the information that they can use to make an informed decision about what to do with their things.”