Here's what the air recirculation button in your car actually does 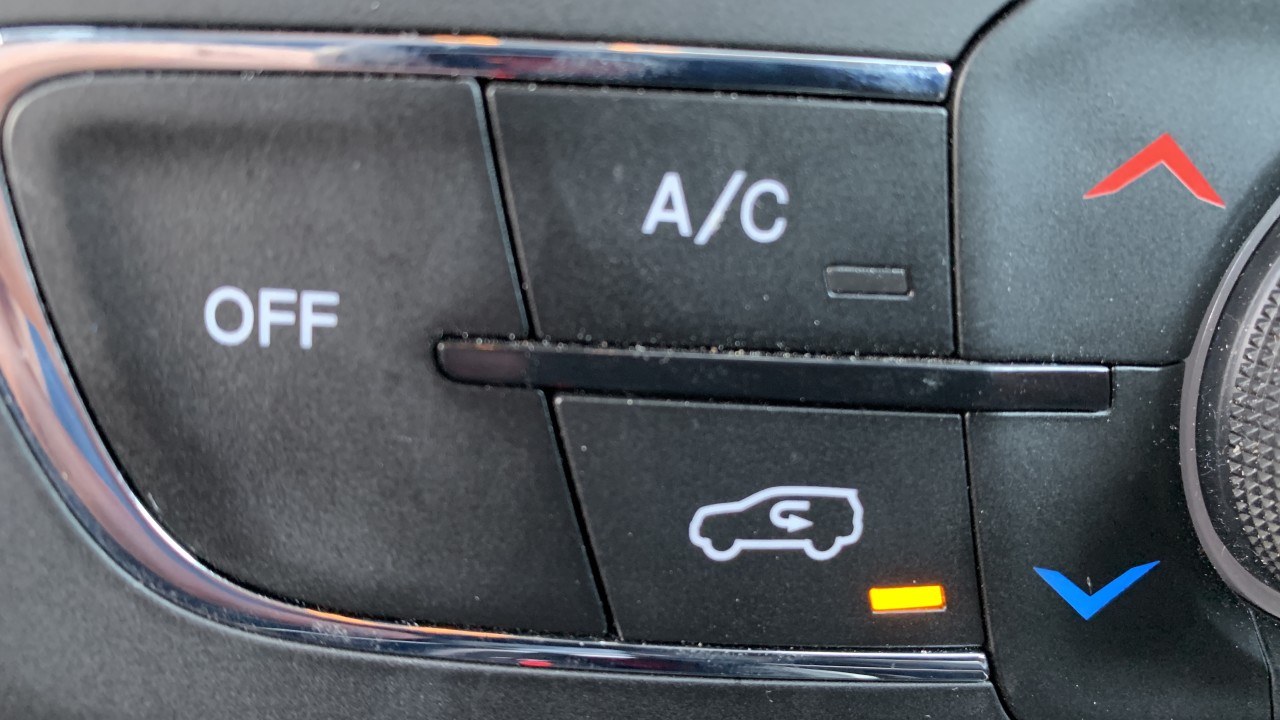 Many see this button every single day, but never use it — or even know what it does. Here's what the "air circulation" button on your car's dashboard actually does. 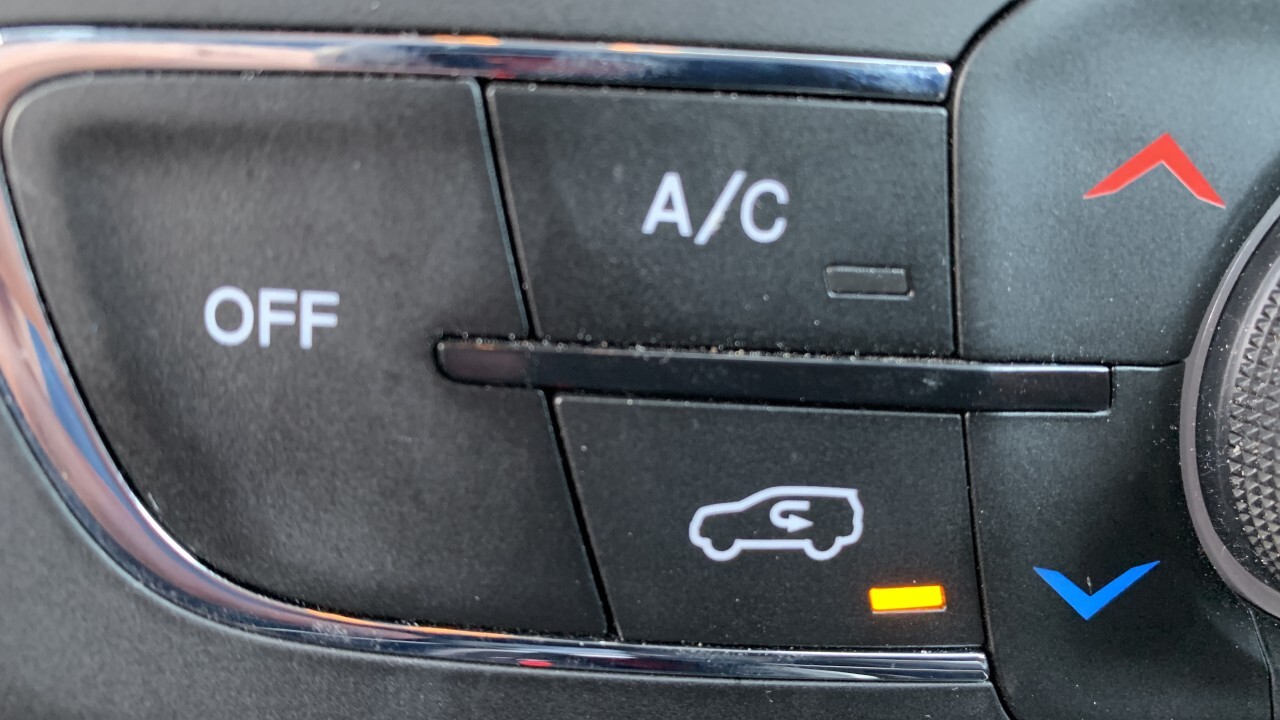 Temperatures across the nation have been rising as summer continues. That means people will be blasting the air conditioning in the car, but there's one button people may not know how to use in these temperatures.

That button has an arrow turning around inside of the car. It's called the recirculation button, and it plays an important role in the heat.

According to World Class Auto Service , the button is mainly used for the summer time. It helps your car get as cool as possible when you have the air conditioner on.

"It recirculates the kind-of-cool air that you get from the A/C when you first turn it on," the website said. "The longer it's on, the cooler your car gets until it's as as cool as it can possibly be."

In the winter, the website says to avoid using it because it traps humidity inside the car, which can result in the foggy windows you see in the winter.

This story was originally published on WXYZ .