Here's how you can audition to be on ABC's new game show, 'Don't' 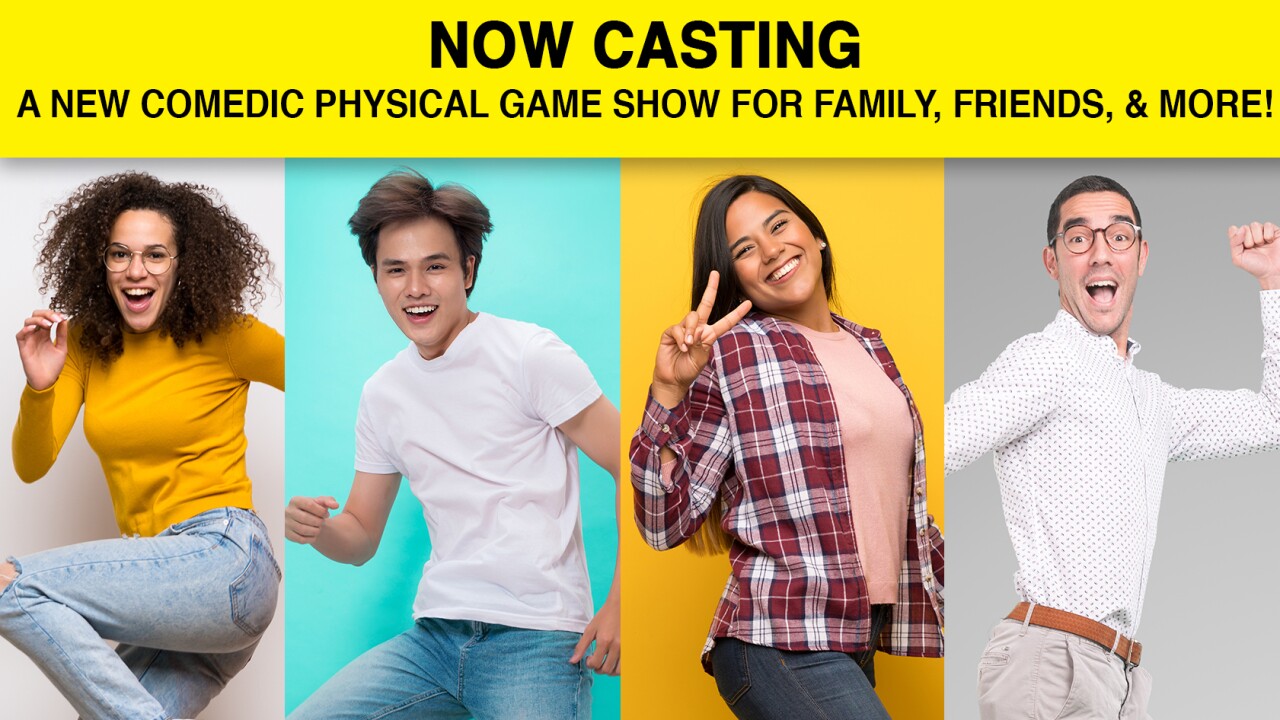 The show, from Executive Producer Ryan Reynolds, challenges groups of four to take on a series of challenges and tasks with one rule: "don't." No further details were released by ABC on what these tasks entail. Teams will win a cash prize of up to $100,000. There are no eliminations in the game show, the prize will be split among team members equally.

Teams consisting of family members are encouraged to try out, along with a "group of friends, colleagues, or any tight-knit unit that feels familial." Everyone on the team has to be over the age of 18.

ABC will film with teams for one day, during the summer.

If you think your family, friends or co-workers have what it takes, click here to apply to be considered for the show.