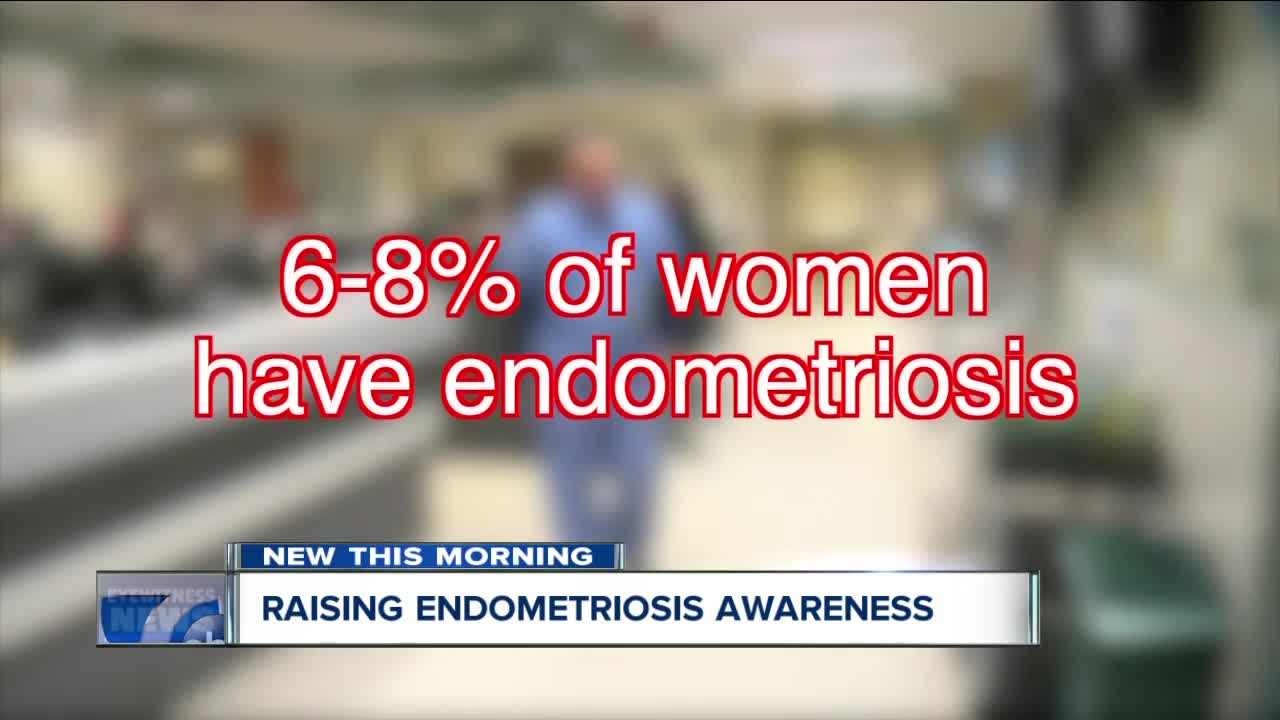 It's a disorder that impacts the ovaries, fallopian tubes, and even the intestines, leading to intense pain and menstrual irregularities 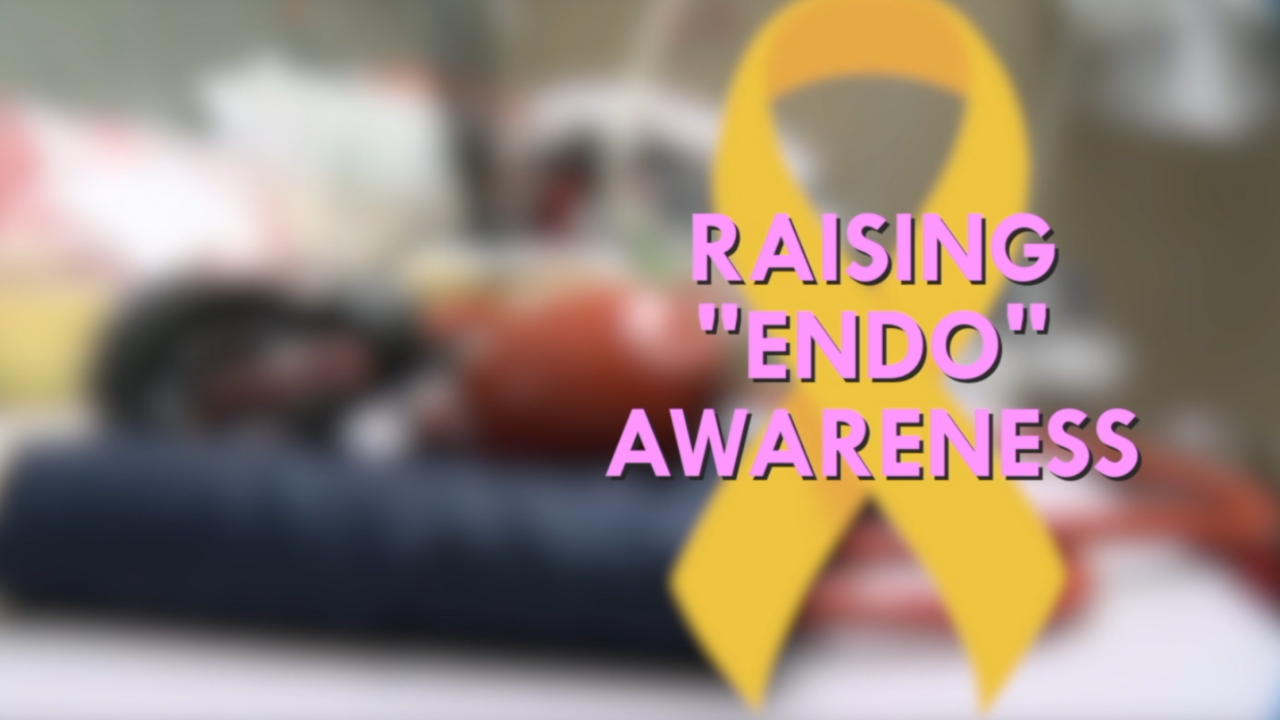 BUFFALO, N.Y. (WKBW) — Since she was in high school, Sarah Bernstein new something was wrong.

"There's constant pain so you kind of just want the pain to be done," Bernstein said. "At a point where it's affecting work and my social life and everything else."

The constant pain led her to seek help, and within minutes her doctor knew the diagnosis.

The diagnosis was endometriosis, a disorder in which tissue that normally lines the uterus grows outside.

It's a disorder that impacts the ovaries, fallopian tubes, and even the intestines, leading to intense pain and menstrual irregularities.

Dr. Adam Griffin at Buffalo IVF is at the forefront of studying and diagnosing endometriosis in Western New York.

He says that his patients often don't realize they have it.

"There's so much more about it that we don't know," Dr. Griffin said. "A lot of women will kind of suffer through what may be a disproportionate amount of pain on a month to month basis."

Looking at the numbers, endometriosis is found in six to eight percent of all women; however that number is much higher in women who experience infertility.

"For women with infertility it's 30 to 50 percent, and it impacts 80 percent of female patients with pelvic pain," Dr. Griffin said.

All too often women don't get to the surgical table because they are told by many that their pain is something everyone deals with.

"People will say you should suck it up, but it's a different pain that people don't really understand," Bernstein said.

It;s a stigma that Bernstein wants to end, because not all pain is created equally.

Bernstein had her third surgery for endometriosis just last week, this one the most serious.

"I did unfortunately have to have one ovary removed," Bernstein said.

It's all in an effort for her to end the pain, and she encourages anyone out there with issues to speak up and seek help, because you are the only one who truly knows your body.

"Keep fighting and keep advocating for yourself," Bernstein said.

"You're not alone, it's very common," Dr. Griffin said.