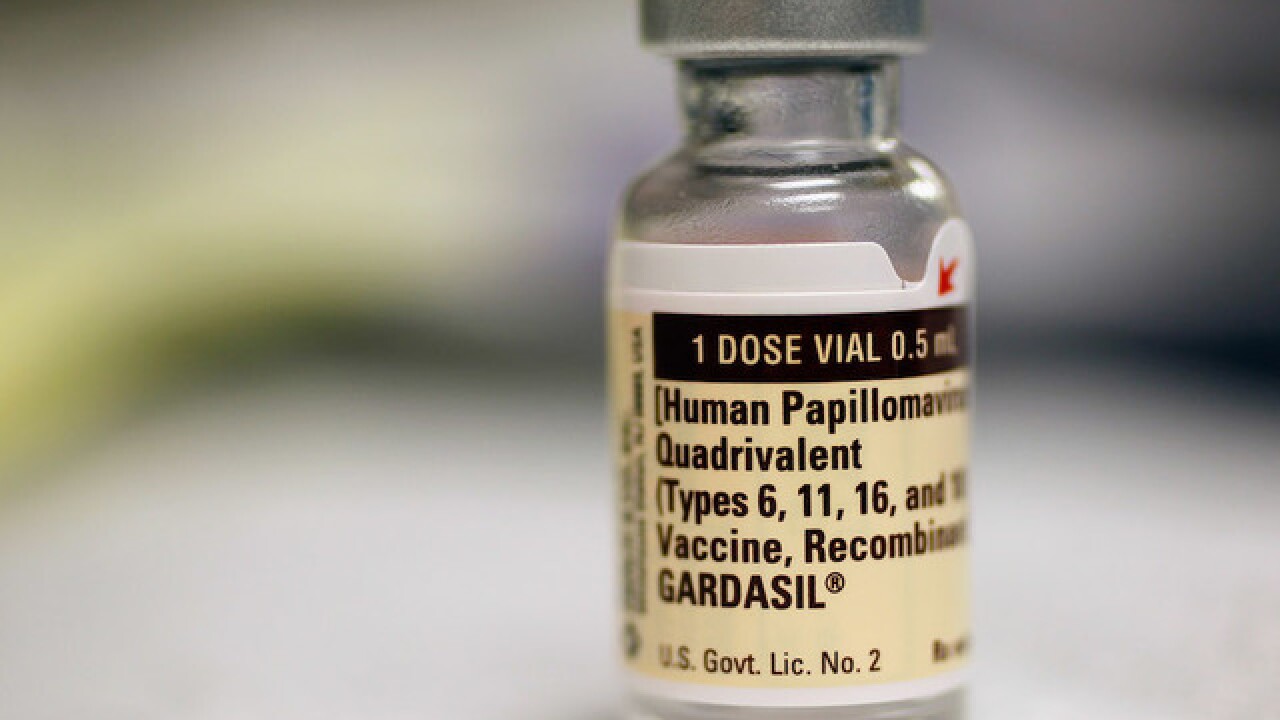 Copyright Getty Images
Joe Raedle
<p>A bottle of the Human Papillomavirus vaccination is seen at the University of Miami Miller School of Medicine on September 21, 2011 in Miami, Florida.</p> 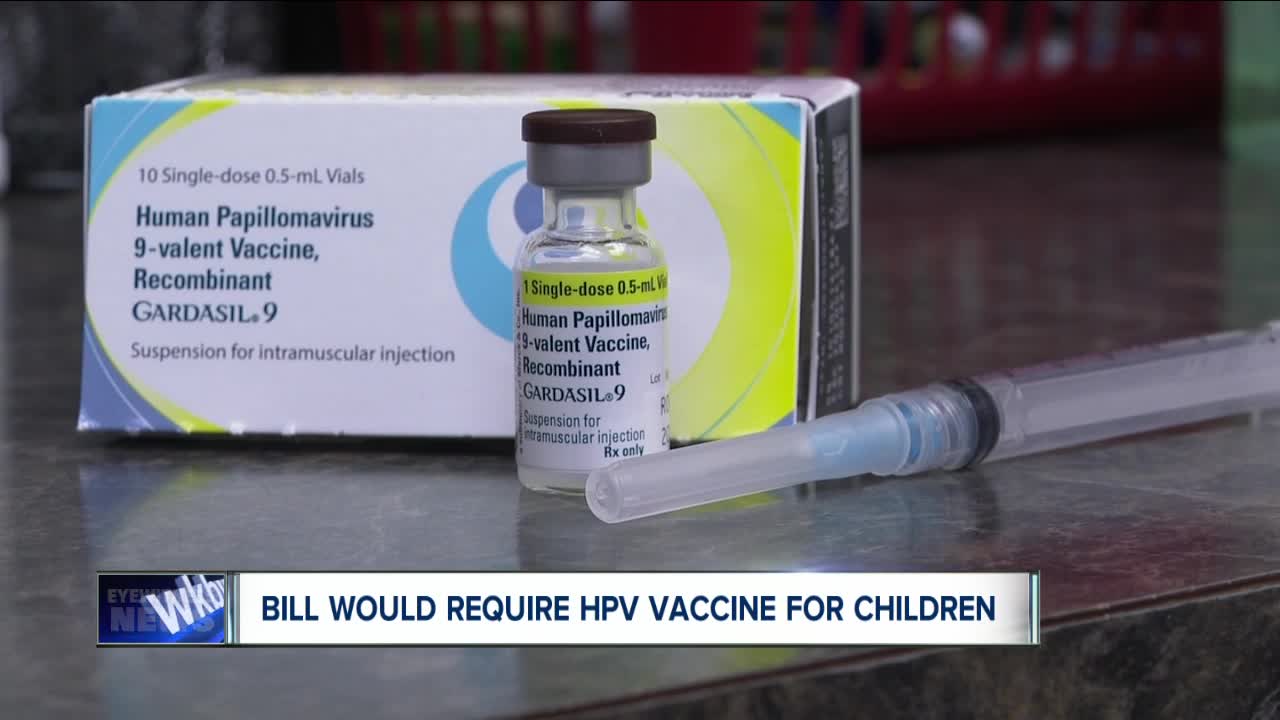 A downstate senator is proposing legislation that would require children to get the human papillomavirus (HPV) vaccine to attend public school.

The bill is sponsored by Sen. Brad Hoylman, a democrat from Manhattan.

In 2019, he also sponsored legislation eliminating the religious exemption for vaccines in school children. "We’re putting science ahead of misinformation about vaccines and standing up for the rights of immunocompromised children and adults, pregnant women and infants who can’t be vaccinated through no fault of their own," Holyman said. It was signed into law by Governor Andrew Cuomo in 2019.

It goes onto say: “Prevention of cervical cancer is possible through vaccination against HPV. The CDC and its Advisory Committee on Immunization Practices (ACI) recommends routine vaccination against HPV for both girls and boys 11-12 years of age, but noted that the vaccine can be given to individuals as young as 9 and up to age 26. Vaccination should occur before first sexual intercourse.”

Some parents say the legislation is an invasion of personal choice.

"Why are they stepping into my personal life and making decisions that have nothing to do with my education?" said Jennifer Farszmil, a mother of two from Depew.

According to the Centers for Disease Control and Prevention, Gardasil 9 is currently the only HPV vaccine available in the United States. From its licensure in December 2014 through December 2017, about 29 million doses of Gardasil 9 have been distributed in the U.S. During the same period, VAERS received 7,244 U.S. reports of adverse events following Gardasil 9 vaccination. Overall, 97% were non-serious reports; 3% of reports have been classified as serious.

Even though the bill is being reintroduced this legislative cycle, it has been around since 2014, and never made it out of the Senate Health Committee for a vote.

It's unclear whether Governor Cuomo would support the measure. In an email, a spokesman for the governor said " We will review any bill passed by the legislature."