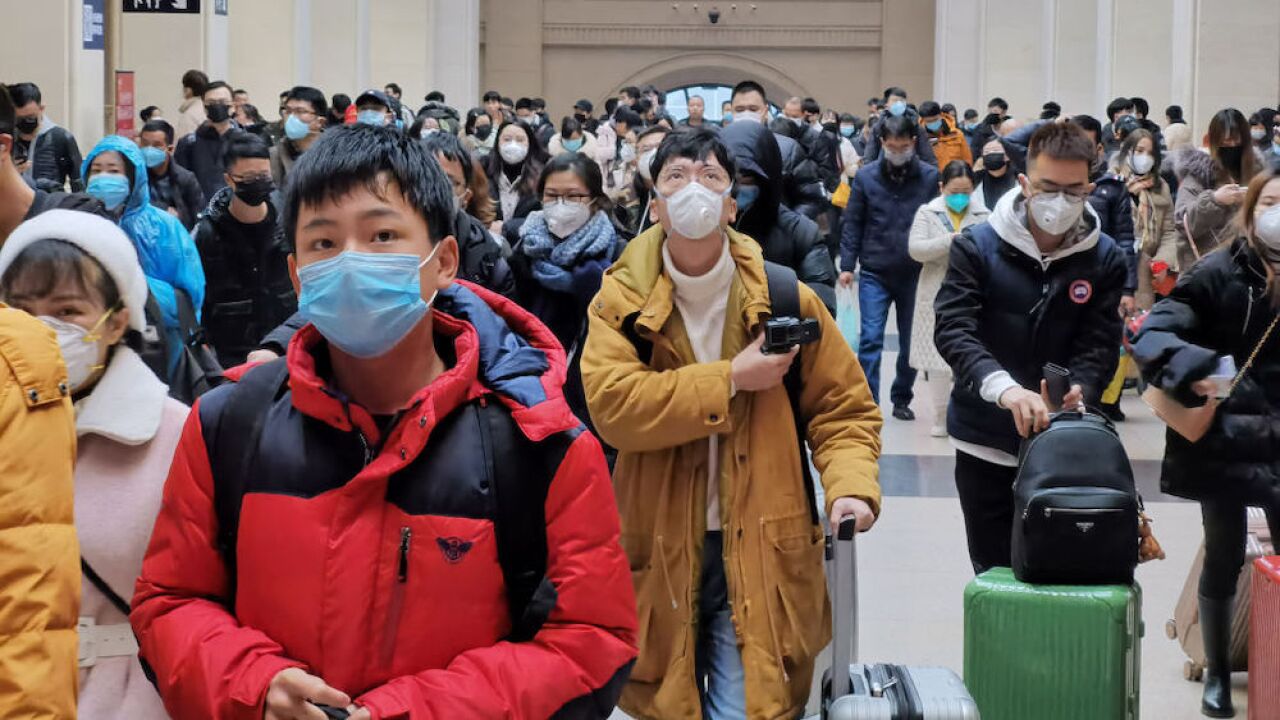 BEIJING (AP) — China is reporting a rise in new virus cases, denting optimism that disease control measures which isolated major cities might be working. Japan is reporting dozens of new cases aboard a quarantined cruise ship.

The operator of the Diamond Princess cruise ship, quarantined near Tokyo, says health officials found 66 new cases on board in addition to 70 found earlier.

Organizers of the Hong Kong Arts Festival, due to start this week, are canceling all of its more than 120 performances