Bet you think this story is about you, don't you? Narcissism and your health 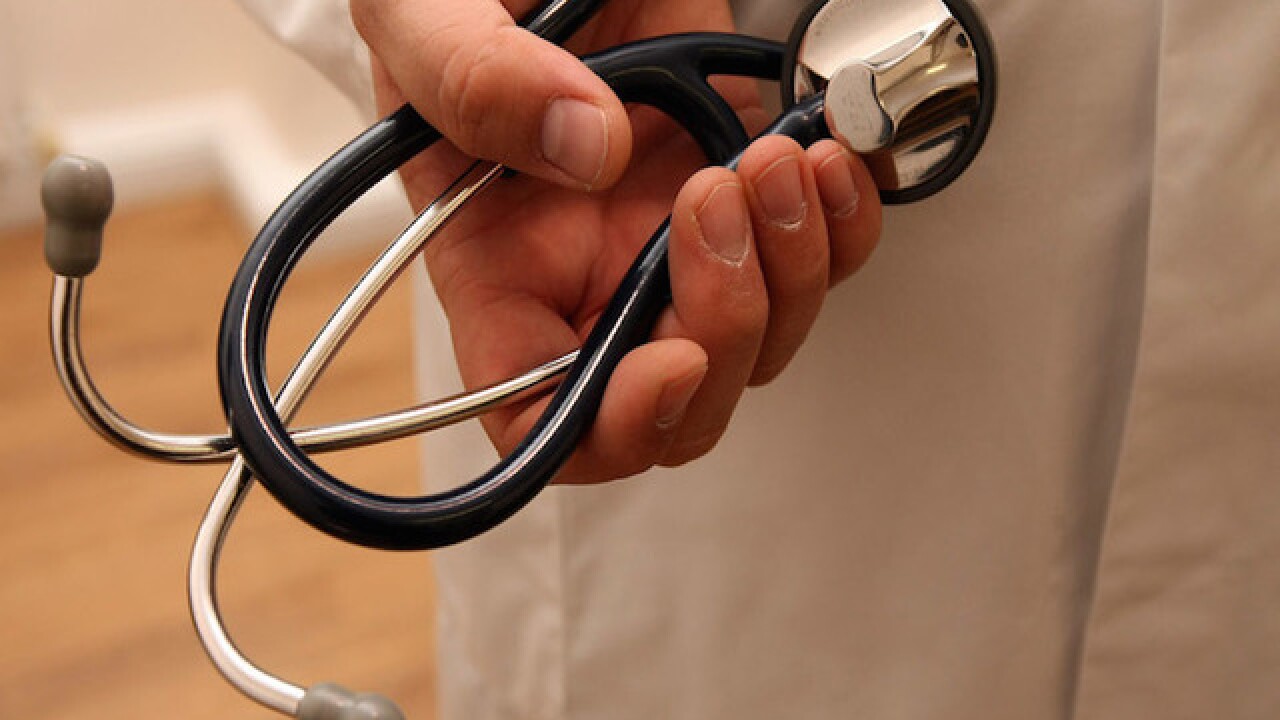 An anthem for narcissism was immortalized in Carly Simon's 1972 hit song, "You're So Vain."

"You walked into the party / Like you were walking onto a yacht / You had one eye on the mirror / And watched yourself gavotte," Simon sang.

And of course, there's the famous chorus: "I'll bet you think this song is about you, don't you?"

But is that a bad thing?

A new series of studies from Ireland published Tuesday seem to make the point that a certain degree of narcissism might be good for you -- depending on the context.

People with "grandiose" narcissism -- defined in the dictionary as "pompous superiority or pretentiousness" may achieve mental toughness, a form of resilience that could be protective, said lead author Kostas Papageorgiou, an assistant professor of psychology at Queen's University in Belfast.

They gain this mental toughness by overcoming the challenges they face as they attempt to "gain access to the resources that they think they deserve," he said.

"Our work suggests that, at least some aspects of narcissism, may help individuals to show resilience against certain types of psychopathology, namely, symptoms of depression and perceived stress," Papageorgiou said.

"I really believe these conclusions need to be taken with caution," said licensed clinical psychologist Ramani Durvasula, who treats people with narcissistic personality disorder and has written two books on the topic.

"Perhaps grandiose narcissists are so good at protecting themselves with defenses that it does shelter them against stress and negative mood states," Durvasula said. "But remember the real toll of narcissism, the terrible way they treat everyone else."

We are all narcissistic to some degree -- tests using the Narcissistic Personality Inventory, which scores a person on a scale from 0 to 40, finds most of us rank in the teens. Even if you did rank higher, it doesn't necessarily mean you should make "You're So Vain" your theme song.

True narcissistic personality disorder, or NPD, affects about 1% of the population. It's a mental condition characterized by an insatiable hunger to be the center of attention.

Diagnosed narcissists often feel entitled, expect to be recognized as superior even if they're not, need constant, excessive admiration, and have an inflated sense of self importance. They can also become stressed or depressed if they are not treated in the manner they believe they deserve.

Narcissists exaggerate their own achievements and talents and can become impatient or angry and lash out at others due to difficulty controlling their emotions and behavior.

A key element of narcissism, say experts, is a lack of empathy -- an inability or unwillingness to recognize the needs and feelings of others.

Studies seem to show narcissism is on the rise in younger people. A 2008 study found college students in 2006 were 30% more narcissistic than those in 1982. Just to be clear, we're not talking about the clinically diagnosed kind; instead it's what experts call "subclinical" or "normal" narcissism.

Research that followed flipped and flopped on the matter. Still, it wasn't long before headlines pointed to the selfie-taking, self-promoting social media behavior of millennials and promptly dubbed them the "Me" generation.

"It's so tempting to throw the entire millennial generation under the bus, but I think there's something risky and unhealthy about that," Durvasula said.

"So, instead of saying narcissistic," she added, "I would say that it's a developmental stage when people are individuating and they have almost a sense of their power in the world."

Millennials themselves agree they are more narcissistic than previous generations, according to research. They just disagree on what that means. They see the behavior as a sign of "individualism," a trait they highly value.

Papageorgiou sees the irony. He points to a contradiction in Western culture which he says prizes the value of individual achievement, yet labels people who self-promote as "socially toxic."

"People are trying to adapt, survive and succeed in a social, political and economic environment that promotes the 'self-made man or woman,' and if they exhibit antagonistic traits such as narcissism they receive negative attention," Papageorgiou said.

In his opinion it's time to stop labeling personality traits as "beneficial or malevolent" and begin to use those characteristics when appropriate.

"In a nutshell, individuals can run across the bridge of narcissism to use 'dark' traits when facing a challenge," he said, adding they can then return to more socially acceptable characteristics when they are in a safe environment.

Durvasula sees this perspective as a slippery slope.

"The point he's trying to make is, 'Hey, this trait can be protective,'" she said. "You know, Darwin once argued that depression was protective, in that an inward focus can help a person get out of the depressed state they are in."

"I don't think there's a single shrink out there that would say that there's anything protective about depression. It's horrific," she added.

Durvasula points out that the Ireland research was conducted on college students and people ages 18 to 32 recruited from Facebook, groups which have typically scored higher on measures of "grandiose" narcissism.

"And that goes back to what we've always known to be this sort of arrogant invincibility of youth, right? You're never going to get sick and you're never going to die -- you can skateboard down a hill without a helmet kind of mentality," Durvasula said.

But that's not necessarily narcissism, she adds.

"If a person has the capacity for assertiveness, self-advocacy, and healthy self esteem, those qualities can be used at times of stress to battle depression or other negative effects of stress," she said. "I guess what I struggle with is that being termed narcissism.

"Individuals with healthy self esteem are not entitled, do not need validation, are not arrogant and are self-reflective," she added.