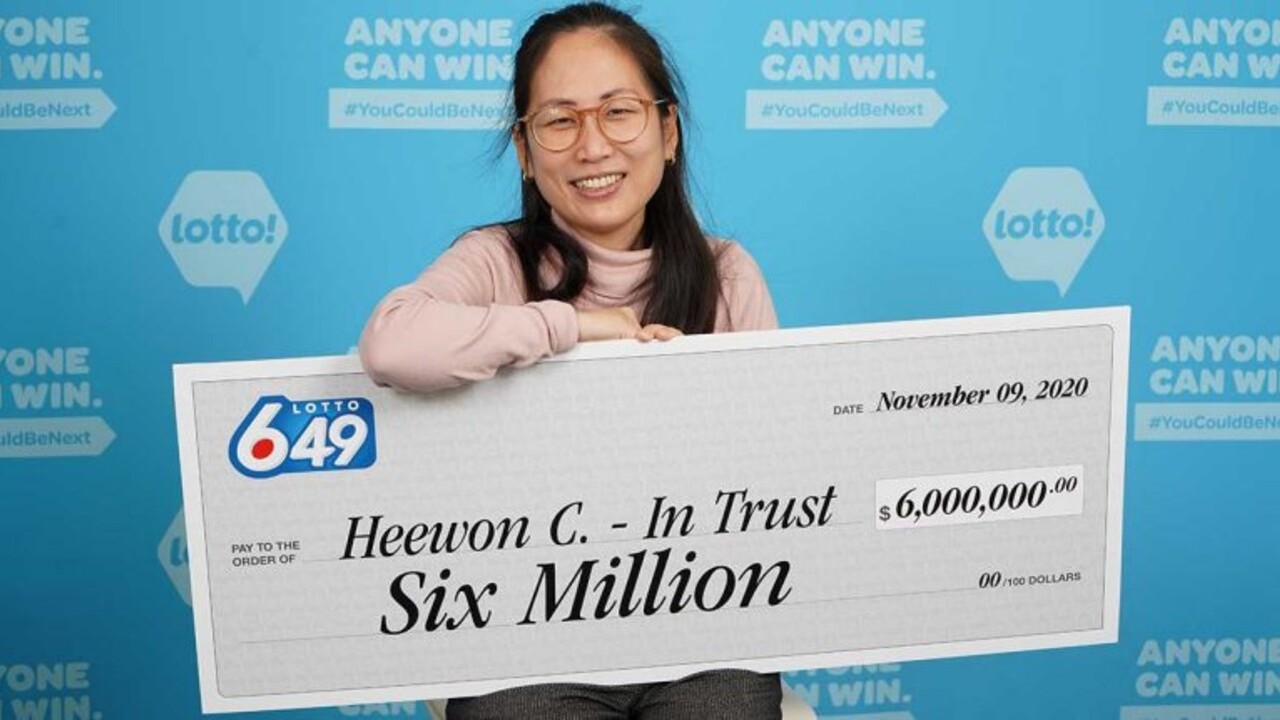 NEW WESTMINSTER, Canada – A group of hospital workers in Canada hit the lottery after playing together for about a year.

BCLC says the winners work together at Royal Columbia Hospital in New Westminster and they often use birth dates and anniversaries to select their numbers.

Choi purchased the ticket at a Shoppers Drug Mart and was at work when she scanned the ticket and learned they’d won big, according to BCLC.

“I couldn’t believe it,” said Choi. “I immediately showed it to (Nolan) who sits right next to me.”

BCLC says the group plans on celebrating its windfall over a nice meal together and Nolan plans to donate some of her winnings to the Royal Columbian Hospital Foundation, as well as possibly pursuing school.

“I’ve always dreamed about being a millionaire, I feel like I’m in a dream,” Choi said.