Fat Bear Week 2018: Get ready to 'weigh-in' in this bracket-style bear competition 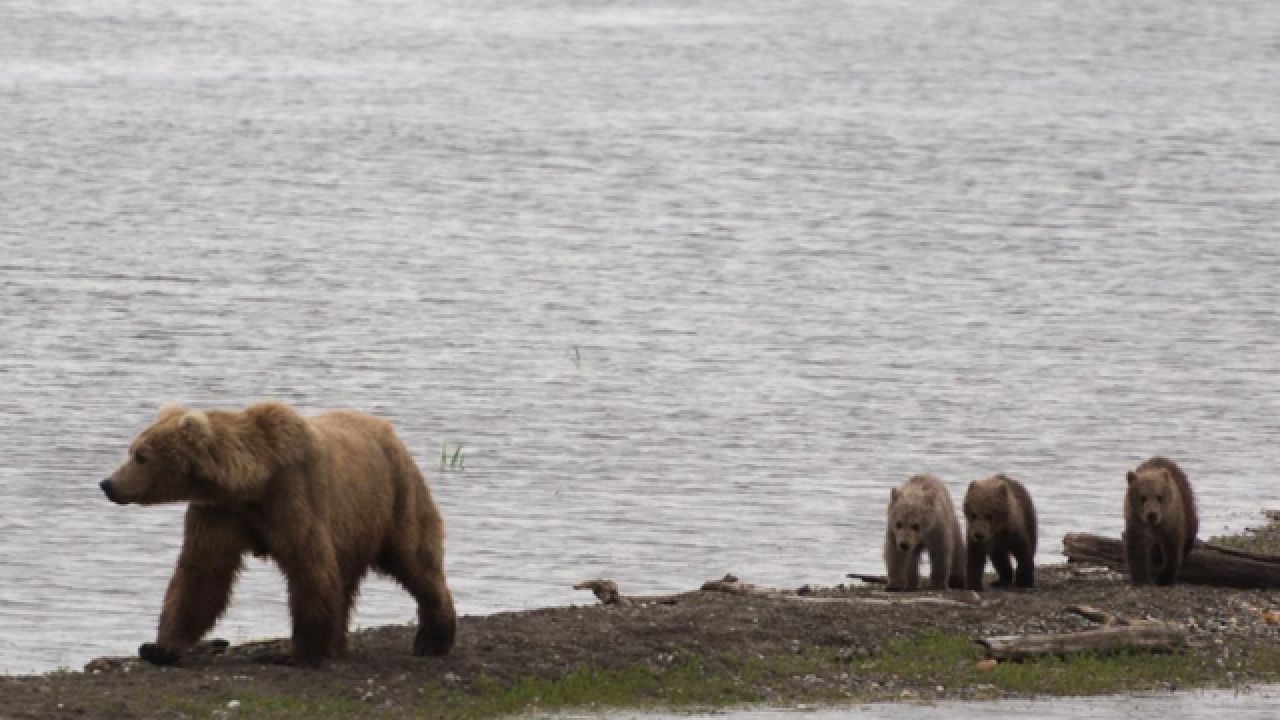 October is here and it's time to celebrate everyone's favorite fall tradition. No, it's not leaf-peeping or Halloween. It's Fat Bear Week.

Entering it's fourth year, this bracket-style competition started by Katmai National Park and Preserve in Alaska pits its biggest, squishiest bears from its Bear Cam against each other until a winner is dubbed "Fattest Bear" on Fat Bear Tuesday on October 9.

Don't mistake this for bear fat shaming though. Bears should be gaining weight around this time of year as they prepare for hibernation, according to the National Park Service. Brown bears, like the ones battling it out in this year's melee of meatiness, need large amounts of body fat as they prepare to go into a winter's sleep. Lots of fat on these bears means they are in good health and have a high chance of survival as they prepare to lose up to one-third of their body mass while in hibernation.

There are lots of notable contenders this year including one absolute unit of a beast known as Bear 747. There's even one bear for moms to cheer for: Bear 435, also known as Holly, is representing for all the parents out there as the mother of two cubs.

So how do you partake in the March Madness-style bear brawl? It's easy. You can vote in bear-to-bear matches on Katmai National Park's Facebook page beginning October 3. You can even go a step further and create your own bear bracket. Instructions are available online and the downloadable blank bracket can be found here. People can also chat about the competition on explore.org.

Who will come out on top? Participants can bear-ly wait to find out.

Susan Gonzalez is a digital producer and writer for the E.W. Scripps national team. Follow her on Twitter @TheNewsan.