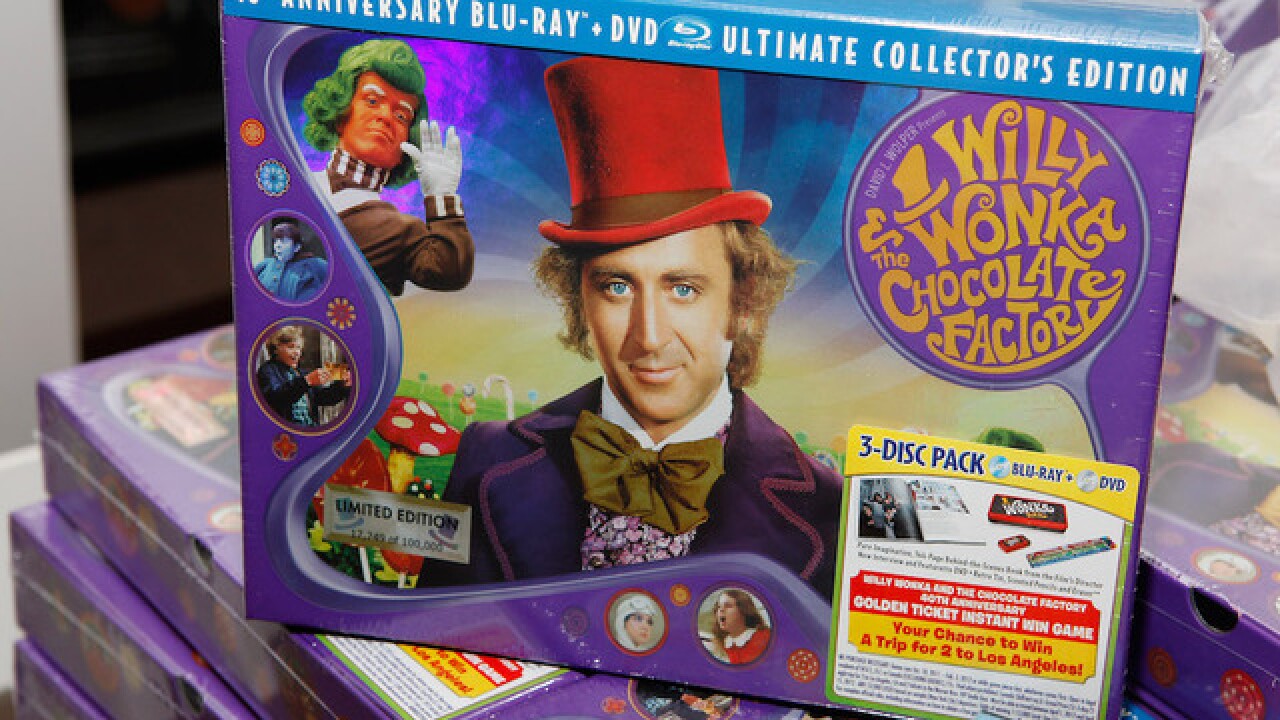 Celebrities and fans of continue to share favorite memories and moments of actor Gene Wilder, who passed away Monday at the age of 83.

Wilder's legacy of work spans decades, but here are some of the most popular movie moments fans are sharing on social media as a tribute to the talented performer.

"Willy Wonka and the Chocolate Factory" (1971). Wilder captivated audiences as the magical candymaker that no one was sure they could fully trust. Willly Wonka's wit and sarcasm are inspirations for countless social media memes, but they are also make up one of Wilder's pinnacle performances in his long career.

"Blazing Saddles" (1974). Wilder played The Waco Kid in this Mel Brooks' comedy which is as controversial as it is comedic. In this scene, The Waco Kid shares his not so illustrious past, but also still has a few tricks left up his sleeve.

"Young Frankenstein" (1974). This parody of the classic horror films has Wilder playing the great-grandson of Dr. Frankenstein, who initially wants to separate himself from his family's legacy. However, he discovers the intrigue and allure of the family business and dabbles in a little of his own monster making, to the delight of comedy lovers everywhere.

"The Producers" (1968). Before the mega-hit Broadway show, "The Producers" started as a quirky comedy movie written and director by Mel Brooks. Wilder plays accountant Leo Bloom, who is convinced by a crooked producer (played by Zero Mostel) to prove a theory that a producer can earn more money with a "flop" than a "hit". What happens? You have to watch to find out, but you know the results are hysterical.

"Stir Crazy" (1980). Gene Wilder and Richard Pryor were a popular movie comedy team on the 1970s. They previously teamed up in Silver Streak, and "Stir Crazy" reunited the duo for another winning combination. The pair are trying to make their way to Hollywood, and after funny performance as a pair of woodpeckers for a bank promotion campaign, they get mistakenly identified as robbers who later rob the same bank. The duo gets sentenced to a maximum security prison and the movie tells the story on how they deal with life "on the inside."