The hunt is on for hit & run driver on Grand Island 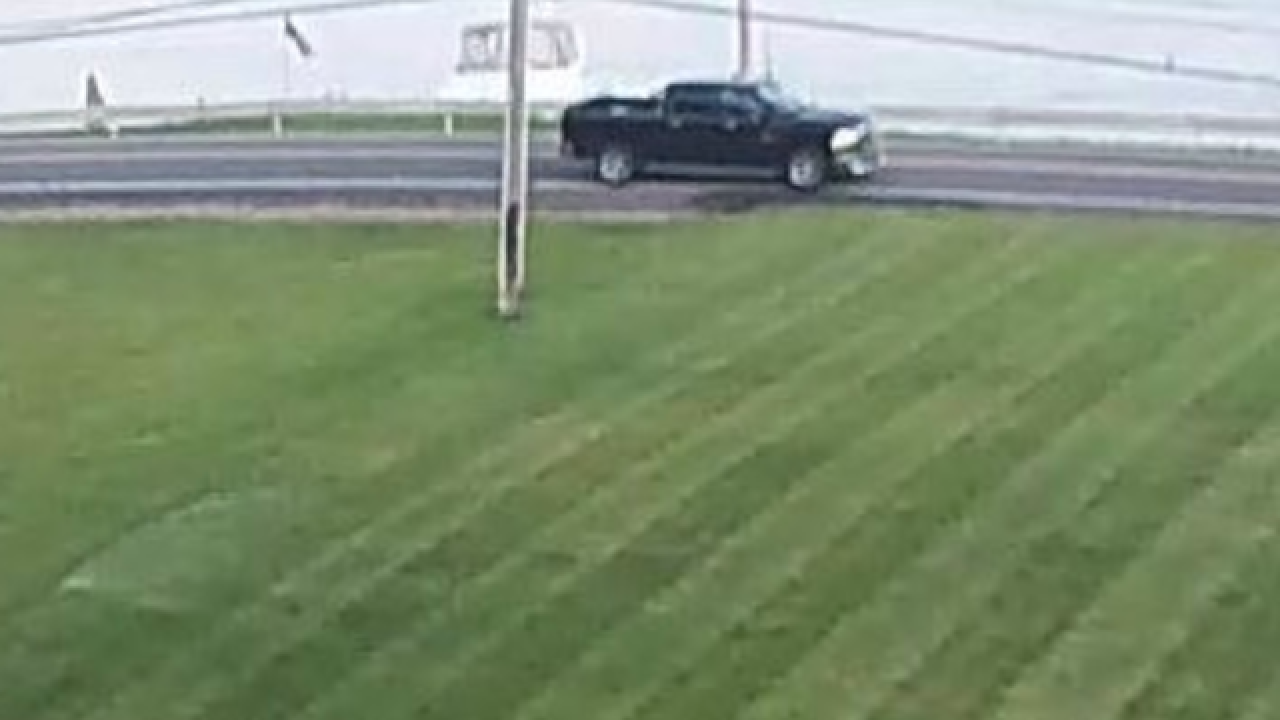 State Police need your help finding the hit and run driver who critically injured a pedestrian on Grand Island.

First responders were called to the scene on East River Road just after 8pm. Investigators say the newer, black four-door Dodge pick-up truck hit a woman and then drove away. State Police say the car that hit Papaj has passenger-side mirror damage.

The victim, Dana Papaj, 53, of Grand Island, was rushed to the Erie County Medical Center where we're told she's in critical condition.