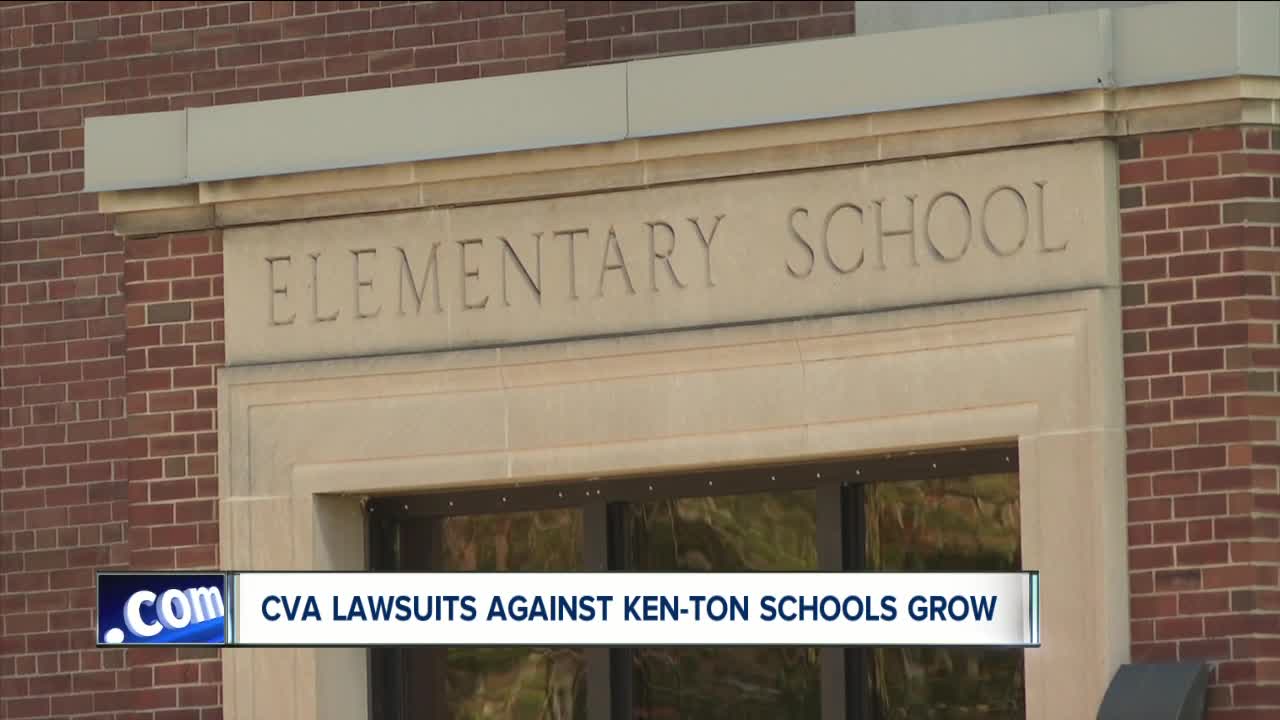 TOWN OF TONAWANDA, N.Y. (WKBW) — A former long-time teacher is accused of using his fifth grade classroom to prey on little boys for decades.

That man has been named in several lawsuits as Arthur Werner.

As of Tuesday afternoon, 26 separate lawsuits had been filed under the Child Victims Act against the Kenmore-Town of Tonawanda Union Free School District. According to the district, Werner spent the majority of his teaching career at Herbert Hoover Elementary School which is where the alleged abuse occurred. The accusations, all filed by the law firm of O'Brien & Ford, document decades of suspected sexual abuse beginning in the early 1960's with the most recent claim dating back to the 1991-1992 school year.

We reached out to Werner's legal team at Lipsitz, Green, Scime and Cambria who have yet to comment.

The Ken-Ton School District is aware of serious and concerning allegations regarding conduct by former members of the district staff at the time of their employment approximately 40 years ago. The district has been committed to taking any and all action within the scope of its authority to appropriately respond to the allegations and has been in communication with the appropriate state authorities regarding this matter. The Ken-Ton School District takes any allegations of misconduct by staff extremely seriously regardless of how much time may have passed or whether the employee is or is not currently employed by the district.

A District Spokesperson tells 7 Eyewitness News that they were first made aware of allegations against Mr. Werner in the summer of 2018 when a former student came forward, but says that person did not want to go public.
This allegation came to light before the CVA window opened and due to the statute of limitations at the time a the spokesperson says a "Part 83 complaint" was filed with the New York State Education Department. This allows the Office of School Personnel Review and Accountability (OSPRA) to investigate allegations concerning, "the moral character of individuals who hold or who are applicants for New York State teaching certificates." The outcome of that investigation is unclear at this point.

To date, more than 180 filings have been made under the Child Victims Act in Western New York. To see the database complied by 7 Eyewitness News, click here.