Will you have to pay taxes to go online? 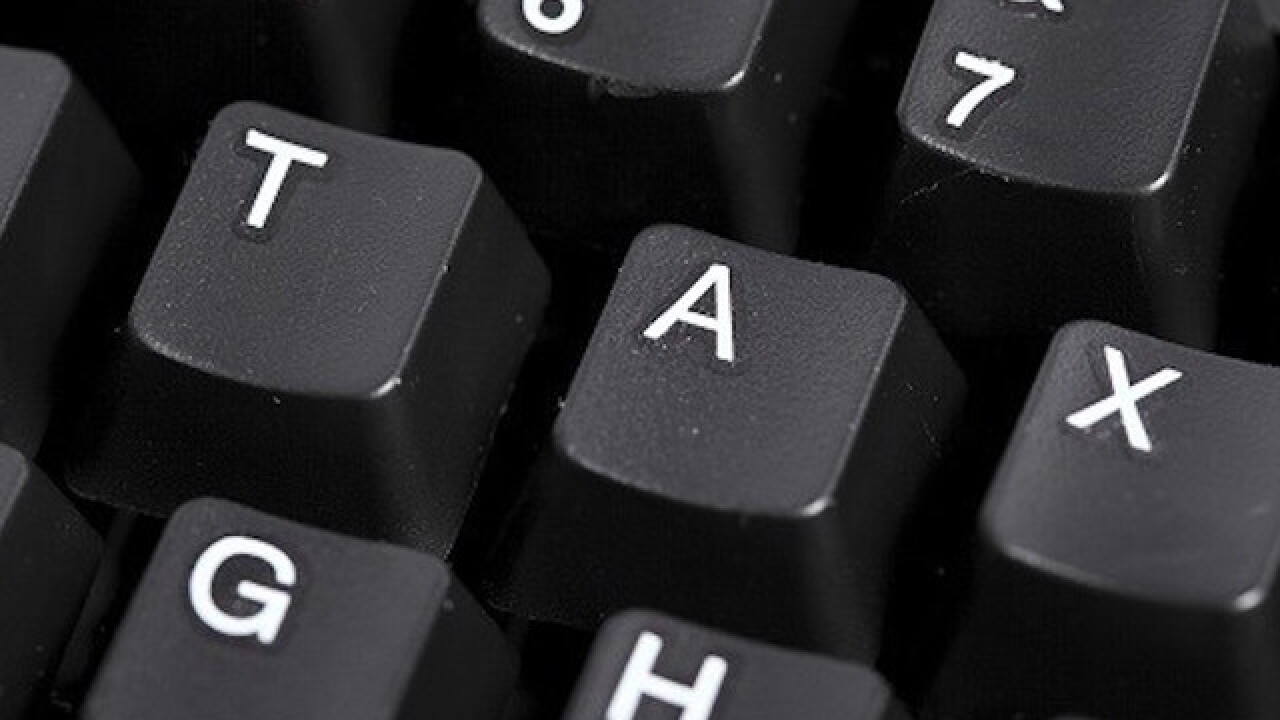 At the time of passage, thirteen states had already applied an Internet sales tax. Those taxes were grandfathered in as exemptions until state tax codes could be changed. Seven states still retain Internet access taxes: Hawaii, New Mexico, North and South Dakota, Ohio, Texas, and Wisconsin.

ITFA also placed a moratorium on what it called "multiple and discriminatory taxes." Essentially, this is designed to keep state or local governments from attaching taxes to Internet purchases that are taxed elsewhere at the same level of government. In other words, if you purchase something online from a different state than the one you live in, both states cannot apply a tax to that purchase.

The Advisory Committee on Electronic Commerce was created to monitor the issue and advise on whether or not to continue the law.

The ITFA has gone through multiple extensions since then with minor revisions taking place each time. The last extension was passed in the December budget bill, giving the ITFA an extra nine months before the issue must be revisited.

Generally, revisions address technological changes and advances that force clarification of the law rather than addressing the deeper argument of a state's ability to tax Internet access. Should the question be how to enact a technologically relevant tax that can be adapted easily to future changes, or whether the entire concept of taxing Internet access is misguided?

State legislatures hungry for tax funds would argue the former. The seven states that do collect sales tax on Internet access bring in an estimated collective $563 million in annual tax revenues. According to a Congressional Research Service report, removing the moratorium could bring in as much as $6.5 billion annually into state and local coffers.

Foes of Internet access taxation point out one other concern along with the cost factor: the incredible difficulty Internet Service Providers (ISPs) face in applying the tax. There are upwards of 10,000 sales tax jurisdictions to navigate — not an impossible task, but certainly not an efficient one.

Several efforts have been made to remove the timeframe in the ITFA and effectively make it permanent. The Permanent Internet Tax Freedom Act of 2007 failed to gain final traction, and supporters have taken a new path with the 2015/2016 version by attempting to attach it to an unrelated customs bill. The Internet Tax Freedom Forever Act passed the House on June 9, 2015, but the corresponding customs bill has been delayed into the 2016 session by the Senate where it faces an uncertain future. Some lawmakers have threatened to strip the tax freedom provisions out of the customs bill at the next voting opportunity.

Note that the ITFA only refers to taxing Internet access and multiple or discriminatory taxes on online purchases and other commerce that takes place over the Internet, not whether Internet commerce can be taxed at all. That is an entirely different argument and a much harder one to win.

Congress has been known to extend expiring legislation an absurd number of times before making it permanent, and ITFA is no exception. Perhaps the advocates of tax freedom will come out on top and Internet access taxes will finally be permanently removed — but what is ever permanent in Congress?

Pay Little or No State Income Tax
Tax Revenue Higher Than Recession Level In Most States
In 10 States, the Poor Are Paying More of Their Income to State Taxes than the Rich