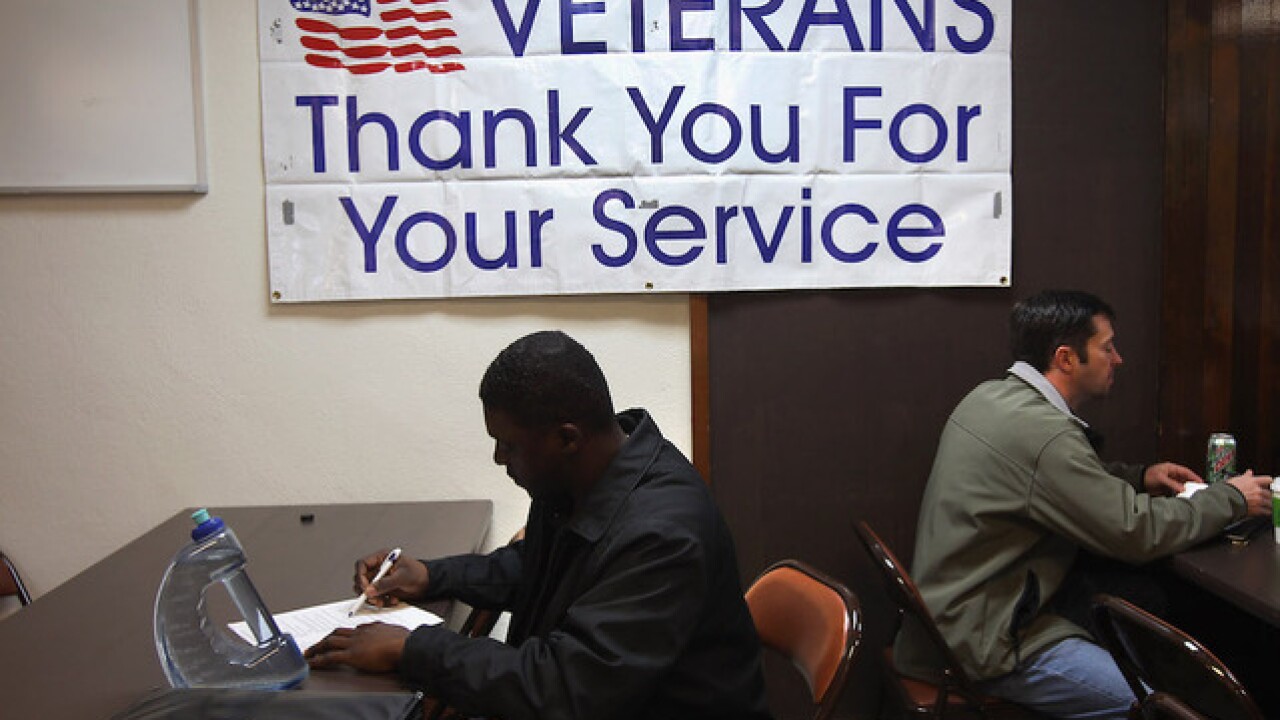 Have you served in the armed forces? You may be eligible for a cheaper car insurance policy.

It’s one way insurance providers recognize and show appreciation for the contribution veterans have made through their service to the nation.

If you’re a veteran or active duty military member looking for cheap car insurance, here are three things you should do now.

1. Shop for the best deal
Many people purchase car insurance policies without researching and comparing different policies. That is a big no-no, as comparison shopping can help drivers save 32 percent on average on their insurance policies, according to a NerdWallet study.

The key is to get quotes in hand and compare the costs and coverage carefully before signing off on a policy. If two policies offer the same coverage, but one charges $20 more per month in premiums, then you’ll know which policy is the better deal. You can also check out how each insurance company rates with customers, using resources like the Better Business Bureau and Consumer Reports.

United Services Automobile Association is one such company. Coverage is only available to those in the military, veterans and their families. USAA’s average customer saved $409 a year by switching from other insurance providers, according to the company. Other potential savings include up to a 15% discount when you garage your car on a military base, and up to a 90-percent vehicle storage discount for deployed military members, if the vehicle is stored in a secure location.

Another contender is GEICO, which offers up to a 15-percent discount on total car insurance premiums for active duty military and veterans, plus emergency deployment discounts to military members when they deploy into “imminent danger pay areas,” as long as the covered vehicle is stored under one of GEICO’s approved storage protection plans.

GEICO also offers discounts on car insurance to members of organizations like the Association of the United States Army, the Marine Corps League, the National Infantry Association and the Fleet Reserve Association.

3. Look for other driver and vehicle discounts
Insurers typically offer discounts for many reasons, such as having a safe driving record, completing a defensive driving course, buying a car with certain safety features (like anti-lock brakes and daytime running lights), insuring multiple vehicles or getting good grades.

At USAA, the company also offers up to 10 percent off if you were previously covered as a dependent on a parent’s USAA policy, and discounts if you have multiple USAA policies and products.

Other potential ways to save on your car insurance include driving less or carpooling (less time on the road means you pose less of an accident risk, likely leading to a cheaper premium) and maintaining good credit, as your credit score helps insurance companies determine your risk. The latter, however, doesn’t apply if you live in Massachusetts, Hawaii or California, which have banned the use of credit histories to determine insurance rates.

This article originally appeared on NerdWallet.

More from NerdWallet
How Much Does Car Insurance Cost?
How to Build a Budget
How to Pay Off Debt