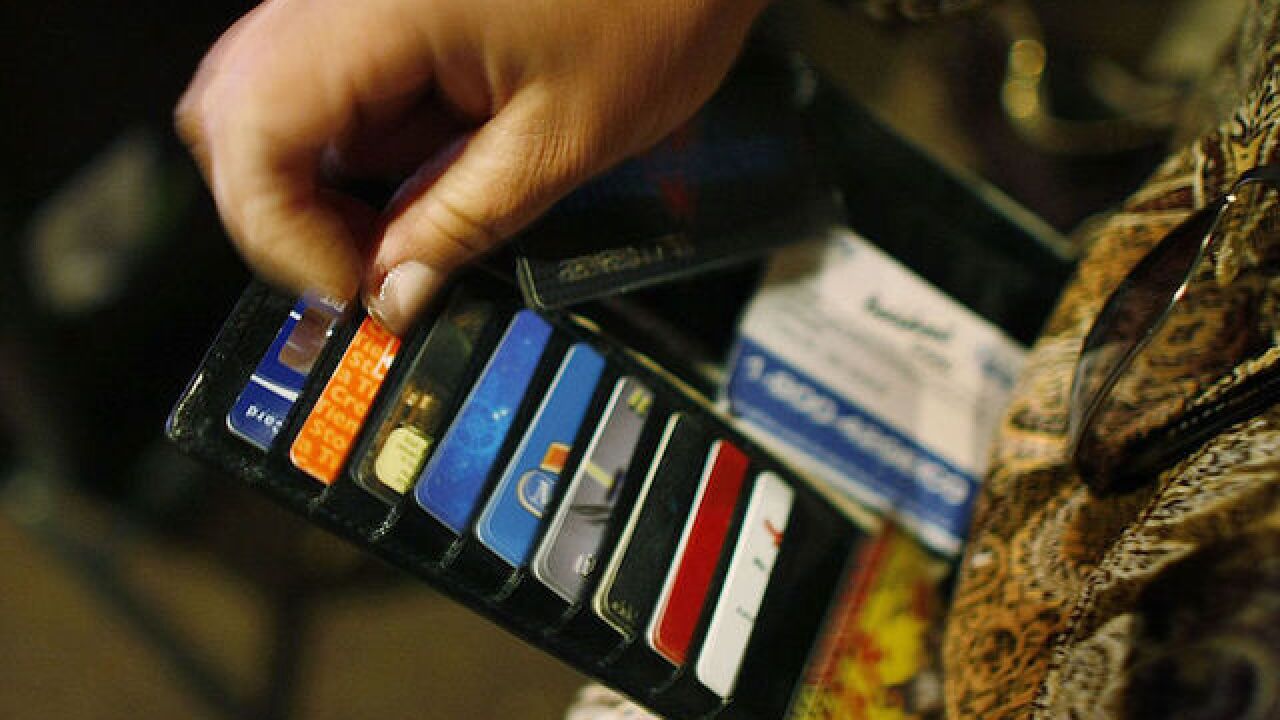 Overdraft fees cost some bank customers a week’s worth of wages over the past year, according to a study released Wednesday by the Pew Charitable Trusts, a public policy group that studies consumer banking.

Pew surveyed a segment of bank account holders: those who paid over $100 in overdraft and nonsufficient funds fees — or roughly three fees — in a year. Pew defines this group, which makes up nearly one in five bank customers, as “heavy overdrafters.”

The study found that a large majority of this group makes less than the national median income of about $54,000. Millennials and Gen Xers are also overrepresented, as are African-Americans. And nearly a quarter of these heavy overdrafters had paid at least a week’s income in overdraft fees in 2014.

This last finding “highlights just how costly overdraft services are for consumers,” says Joy Hackenbracht, author of the report and research officer at the Pew Charitable Trusts in Washington, D.C. The fees have pushed many heavy overdrafters out of the banking system, forcing them to use expensive alternative financial services, according to the organization.

Overdraft programs and fees, which have been controversial for years, are big revenue sources for banks. In 2015 alone, the 628 biggest banks made $11 billion from overdraft and nonsufficient funds fees. The government stepped in to regulate overdraft programs in 2010, but the Pew study shines a light on the consumers most affected by the service, and the group suggests additional rules that it says can help.

» MORE: Overdraft fees: A guide to what banks charge

The role of overdraft programs

Overdrafts occur when you try to pay for something with a debit card, check or online transfer, but don’t have enough money in a bank account to cover the cost. In such a case, one of two things usually happens. Your transaction is covered through your bank’s overdraft program, and you’re charged an overdraft fee. Or, if you haven’t opted into such a program, your transaction is declined and you may be charged a nonsufficient funds fee.

Overdraft fees, which cost a median of $35 by Pew’s estimates, are often the worse of the two consequences. They can lead to multiple fees from the same transaction if you don’t pay back the fee and overdrawn amount within a day or so. Historically, overdraft programs were courtesy services, but today they’ve become a costly type of credit for some people, according to Pew. However, they don’t have the same consumer protections as other types of credit, such as limits on late fees or a set reasonable amount of time to repay the borrowed amount without getting hit by more fees.

Pew based the term “heavy overdrafters” on a finding from a 2014 study by the Consumer Financial Protection Bureau: About 18% of bank account holders pay the majority of all overdraft fees.

The lack of yearly limits on overdraft fees contributes to the financial damage they cause. Last year, half of all heavy overdrafters paid six or more overdraft fees, which translates to at least $210, assuming an overdraft fee of $35.

Millennials, Gen Xers and African-Americans are overrepresented. Gen Xers (people born between 1965 and 1980) and millennials (those born between roughly 1980 and 2000) each make up about a quarter of the adult American population, but they represent 35% of these overdrafters. And African-Americans, who make up 12% of the U.S. population, account for 19% of heavy overdrafters.

Most heavy overdrafters work. More than two-thirds of this group are employed, compared with 58% of working-age Americans, the study shows. Among those who recently opened bank accounts, the most common reason for doing so was to utilize direct deposit for work. Despite the fact that money is coming in each month, banks charge these and other customers costs that don’t match up with the actual risk of lending them money.

“Most lending is based on risk, and the risk [of] an overdraft is not that high — certainly not $35 worth,” says Susan Weinstock, director of the consumer banking initiative at Pew, in an interview with NerdWallet.

One of Pew’s goals with this study is to encourage the Consumer Financial Protection Bureau to draft a rule that limits overdraft fees, so they’re regulated more like other types of credit, such as credit cards and other loans. Starting in 2010, federal regulations mandated overdraft programs to be opt-in only — meaning bank customers must agree to be enrolled in the service — but there still seems to be misunderstanding among consumers.

“There’s a lot of confusion about how the opt-in system works,” says Weinstock. She cites an earlier Pew study that found 52% of people who got hit with overdraft fees didn’t remember signing up for the service.

Banks are encouraged by the Federal Deposit Insurance Corp. to see to it that the opt-in system is clear to consumers. The FDIC issued guidance in 2011 addressing how banks should monitor and follow up with account holders who overdraw their accounts six times in a year, the FDIC’s implied definition of a frequent overdrafter. This is a narrower view of a frequent overdrafter than Pew’s, though.

Watch your accounts: Make sure you have enough money in your checking account before making purchases or sending money to someone. You may be able to set up text or email alerts for when your bank account drops below a certain amount.

Opt out if you haven’t: Check to see if you’re enrolled in an overdraft program through your checking account and feel free to opt out. The next time you make a purchase without enough funds, you might get hit with a nonsufficient funds fee. Although it typically costs the same as an overdraft fee, you won’t be charged multiple fees for one transaction.

Consider using a prepaid debit card: The No. 1 reason people get prepaid debit cards is to avoid overdraft fees, according to Pew’s 2015 study on such cards. They’re accepted wherever debit cards are, such as at stores and ATMs, but aren’t linked directly to a checking account and rarely have overdraft services. If there aren’t sufficient funds on the card to make a particular purchase, the transaction is simply declined, though you might pay a small fee.

Overdraft fees hit some groups harder and more frequently than most of the banking population, but they can be a financial burden for anyone. You can avoid them by keeping up healthy banking habits at home and on the go, so you don’t run the risk of overdrawing your accounts.