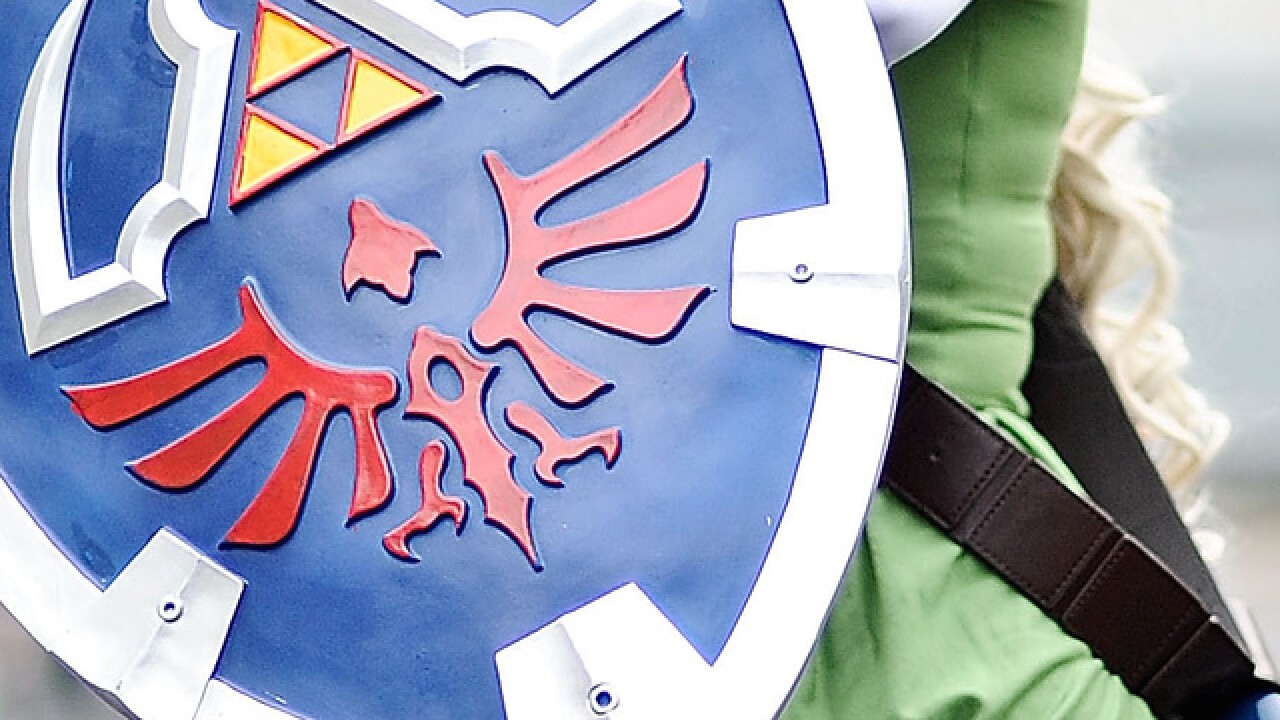 ROCHESTER, N.Y. (AP) — Last year, "Super Mario Bros." and "Pong" were among the first inductees to the World Video Game Hall of Fame.

On Thursday, the class of 2016 will be revealed.

The Strong museum in Rochester, New York, opened the hall in 2015 to pay homage to all electronic games — arcade, console, computer, hand-held or mobile.

This year's finalists were announced in March and the winners chosen on the advice of journalists, scholars and others familiar with the history of video games and their role in society.