The host is demanding ownership of 'Wild ’n Out' brand 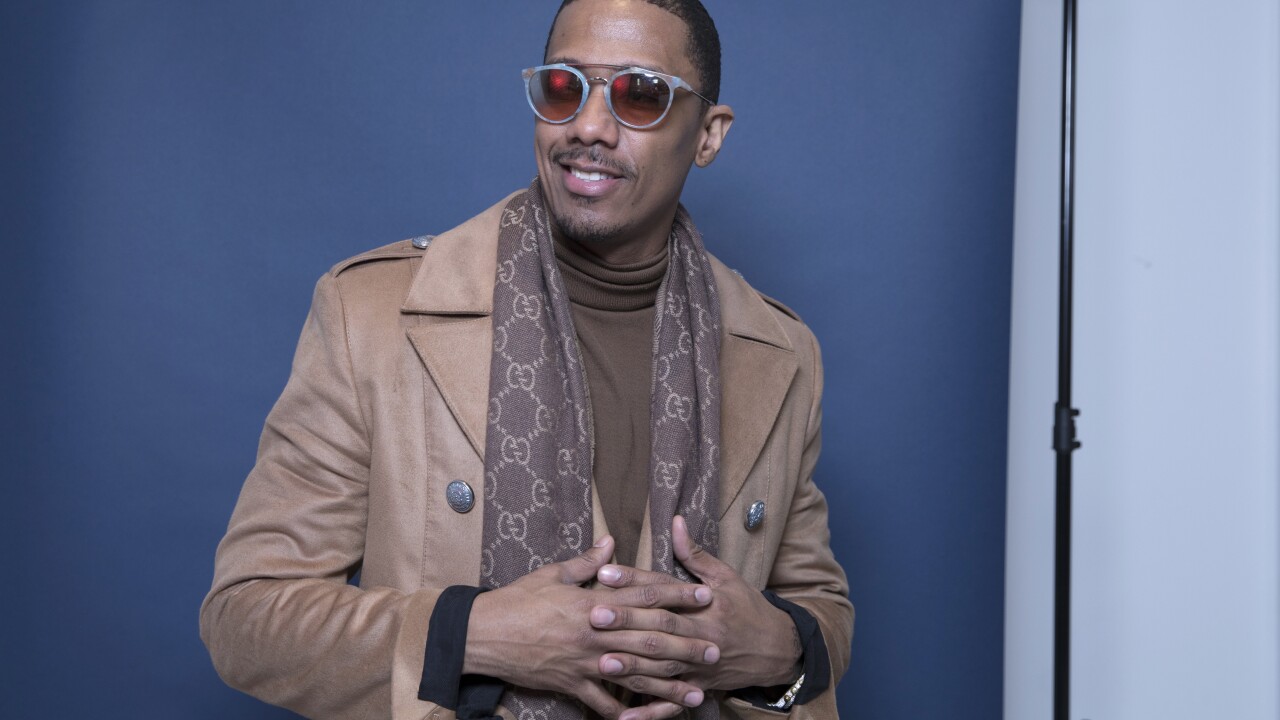 LOS ANGELES (AP) — ViacomCBS says it's cutting ties with Nick Cannon because of what the media giant called his "hateful speech” and anti-Semitic theories.

The company’s move came in response to remarks made by Cannon on a podcast in which he discussed racial bias with a former Public Enemy member, Richard Griffin.

On the podcast, Variety reports that Cannon said Black people are the “true Hebrews" and discussed anti-Semitic conspiracy theories involving the Rothschild family.

“It’s never hate speech, you can’t be anti-Semitic when we are the Semitic people,” Cannon said, according to Variety. “When we are the same people who they want to be. That’s our birthright. We are the true Hebrews.”

He’s been a regular part of TV on shows unconnected to the company, including as the former host of NBC’s “America’s Got Talent” and host of Fox’s “The Masked Singer.”

In a lengthy statement posted on Facebook Wednesday morning, Cannon wrote that he is saddened by the company’s decision and said, “the moment was stolen and highjacked to make an example of an outspoken Black man.”

The 39-year-old apologized, saying “Systemic racism is what this world was built on and was the subject in which I was attempting to highlight in the recent clips that have been circulating from my podcast. If I have furthered the hate speech, I wholeheartedly apologize.”

He ended by demanding ViacomCBS give him full ownership of the “Wild ’n Out” brand, which he says the company “will continue to misuse and destroy without my leadership!”