Tyra Banks waltzing in as new 'Dancing With the Stars' host 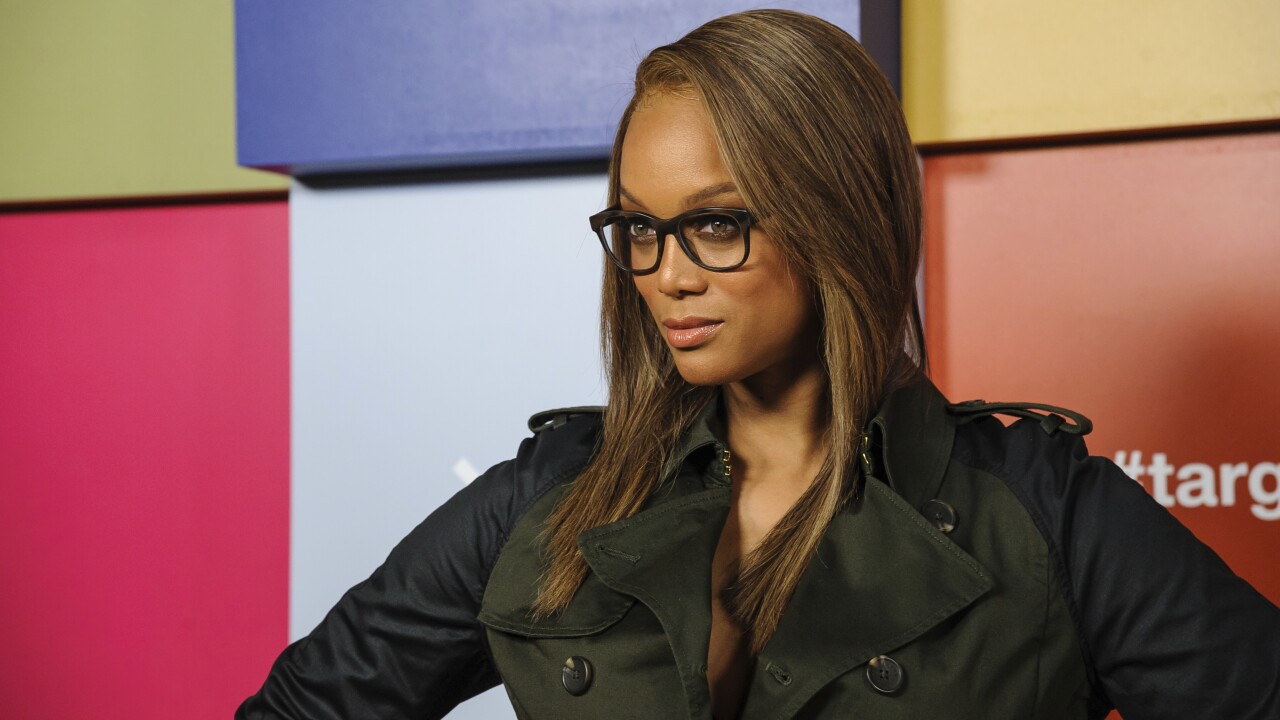 LOS ANGELES (AP) — Tyra Banks will be showing off her moves as solo host of ABC’s “Dancing With the Stars.”

ABC says that Banks will replace longtime host Tom Bergeron and take on the role of executive producer for the celebrity dance contest.

Banks started out as a supermodel and co-created “America’s Next Top Model.”

“I’ve been a fan of ‘DWTS’ since its beginning … The fun mixed with raw emotion, seeing celebrities push past their comfort zones, the sizzling dance performances … it’s always transported me to my days of turning it up 10 notches on the catwalk,” said Banks in a press release. “Tom has set a powerful stage, and I’m excited to continue the legacy and put on my executive producer and hosting hats.”

ABC says “Dancing With the Stars” is getting a “creative refresh” that honors what viewers love about it.

Co-host Erin Andrews is also leaving the series and is not expected to be replaced.

When the show will get to unveil its new approach remains clouded by the pandemic-caused production halt affecting the return of most TV series.