'Lil Bub,' the famous internet cat from Indiana, has died 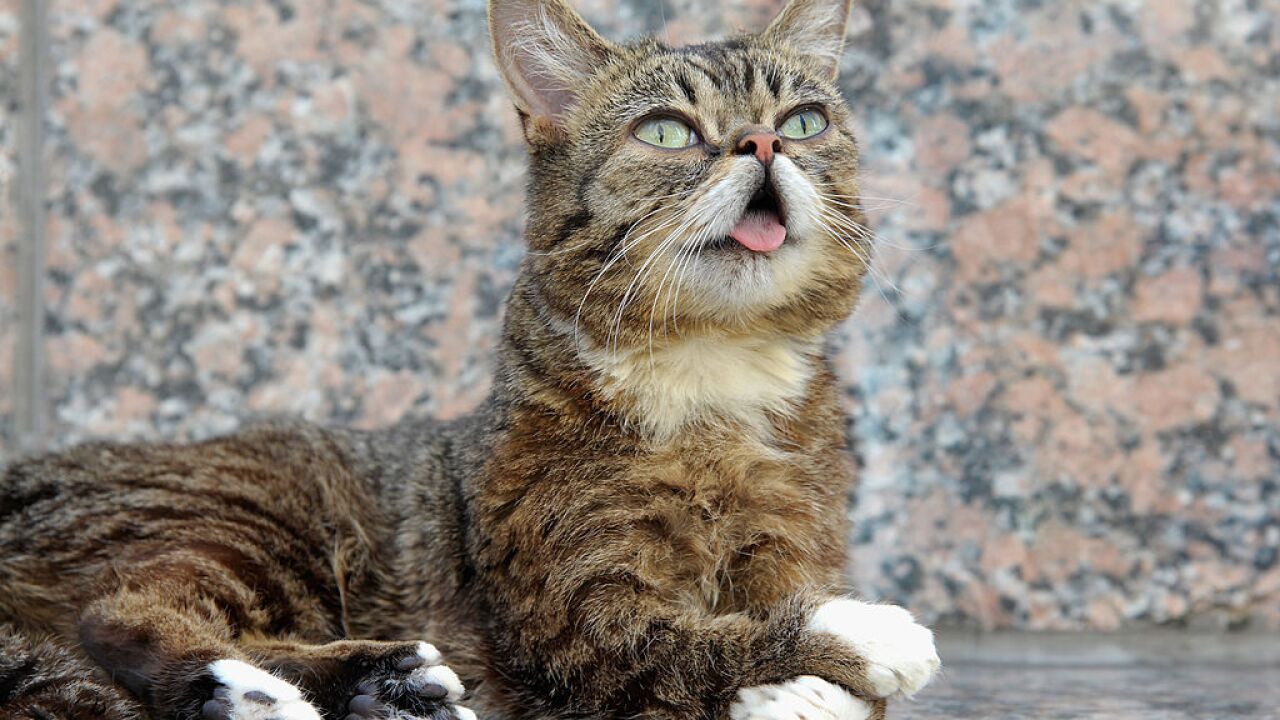 BLOOMINGTON, Ind. — "Lil Bub," a Hoosier cat who became internet famous, has died. The beloved feline helped her owners raise thousands of dollars for homeless pets across the state.

Lil Bub lived in Bloomington with her owner, Mike, and had a rare bone condition that caused a deformity in her paws and dwarfism. She only weighed around 4 pounds and stayed the size of a kitten for her entire life.

The vet told Lil Bub's owners that she would only live for a couple of years, but she died peacefully over the weekend at the ripe age of 8 years old.

Lil Bub also starred in a book in which she depicted a space cat who traveled to earth to meet up with her owner. The book featured more than 100 photos of Lil Bub and Mike, and all proceeds went to animal organizations across the country.

In a tribute to Lil Bub posted Monday morning, Mike said she had helped the family raise more than $700,000 to help homeless animals across the state.

This story was originally published by Katie Cox on WRTV.