LeBron James sued for ripping off TV show, according to TMZ 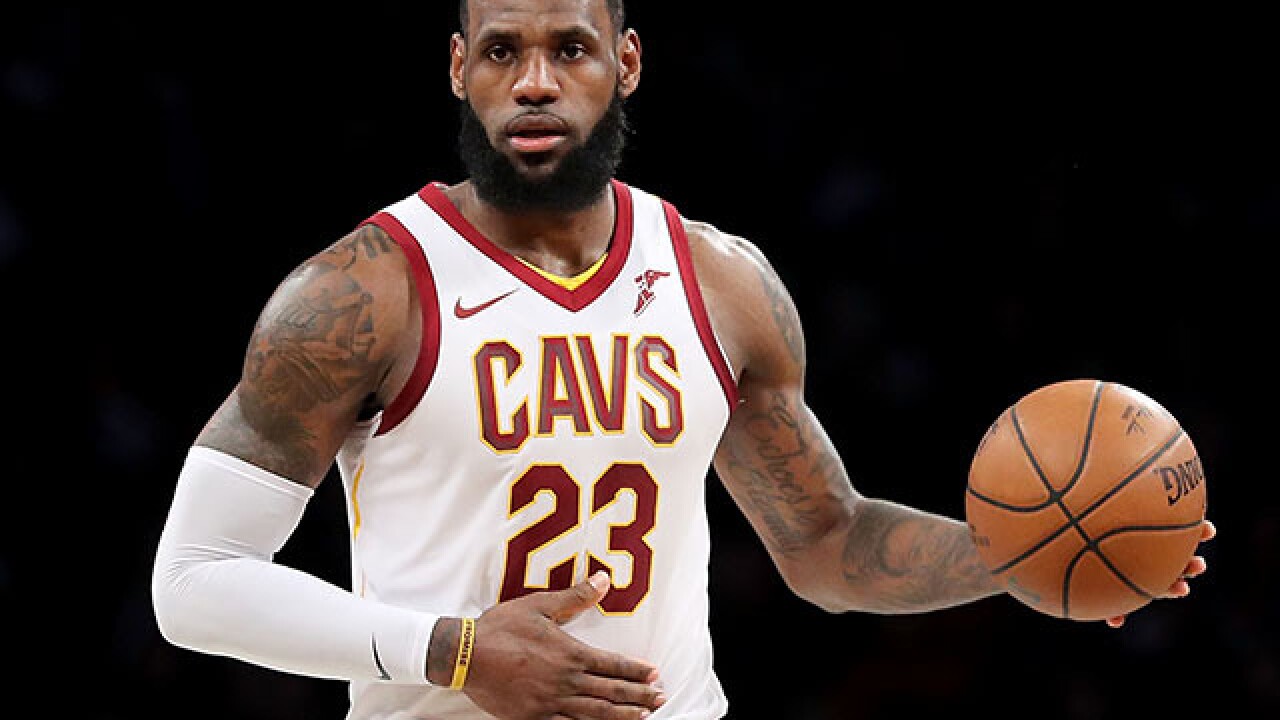 LeBron James is being sued after being accused of stealing an idea for a TV show, according to TMZ Sports.

Adventure Enterprises said in the lawsuit that it pitched a TV show to LeBron called "Shop Talk," where celebrities share their business success stories while getting haircuts in a barbershop, TMZ Sports reports.

The tabloid said the company claims it had several talks with LeBron's company, UNINTERRUPTED, about the idea. The talks reportedly went on for two years, fleshing out all the details for a strategy pitch to networks.

Adventure Enterprises claims LeBron cut the company out and created a ripoff show called "The Shop," featuring LeBron in a barbershop with others talking about cultural experiences, according to TMZ. The show aired as a webisode.

Adventure Enterprises said it confronted LeBron's people and only received an apology and the assurance that it wouldn't happen again, the tabloid wrote. But another episode aired on ESPN.

Now, Adventure Enterprises is looking to get an injunction to stop LeBron and his company from producing any more episodes, according to TMZ. The company is also looking to take away some cash.

A source close to LeBron and Maverick told TMZ the lawsuit is "totally frivolous and publicity seeking."