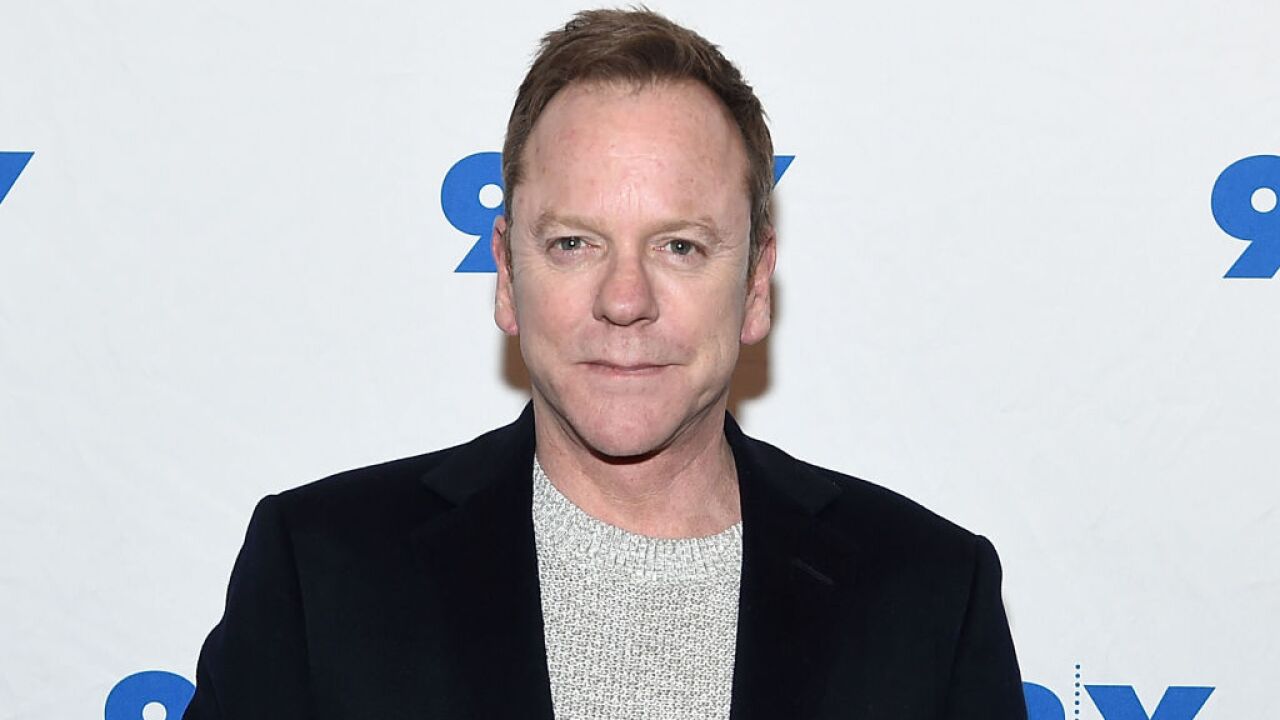 Kiefer Sutherland suffered a serious injury that has caused him to cancel the remaining three stops on his European tour, the actor and singer announced on social media.

Sutherland said in an Instagram post on Thursday that he slipped on the steps of his tour bus, injuring a rib, "making it difficult to breathe and impossible to sing."

The accident occurred while traveling to Denmark, Sutherland said.

"I am so sorry for any inconvenience that that I have caused to the fans who have bought tickets," Sutherland said. "I will do everything I can to make it up to you."

Sutherland had been on tour in Europe in support of his record "Reckless & Me." The three shows that were canceled were scheduled to take place in Denmark and Sweden .

The plan, Sutherland said, was to make up the missed shows in September and October when he returns to Europe.

The singer also took to Twitter Saturday to poke a little fun at himself and thank fans for their support. He posted a GIF of a cat rolling down stairs.

"Thank you all for your incredible kindness and support," Sutherland wrote above the GIF. "We'll be back on the road before you know it... and I promise to be more careful walking downstairs on a moving bus!"